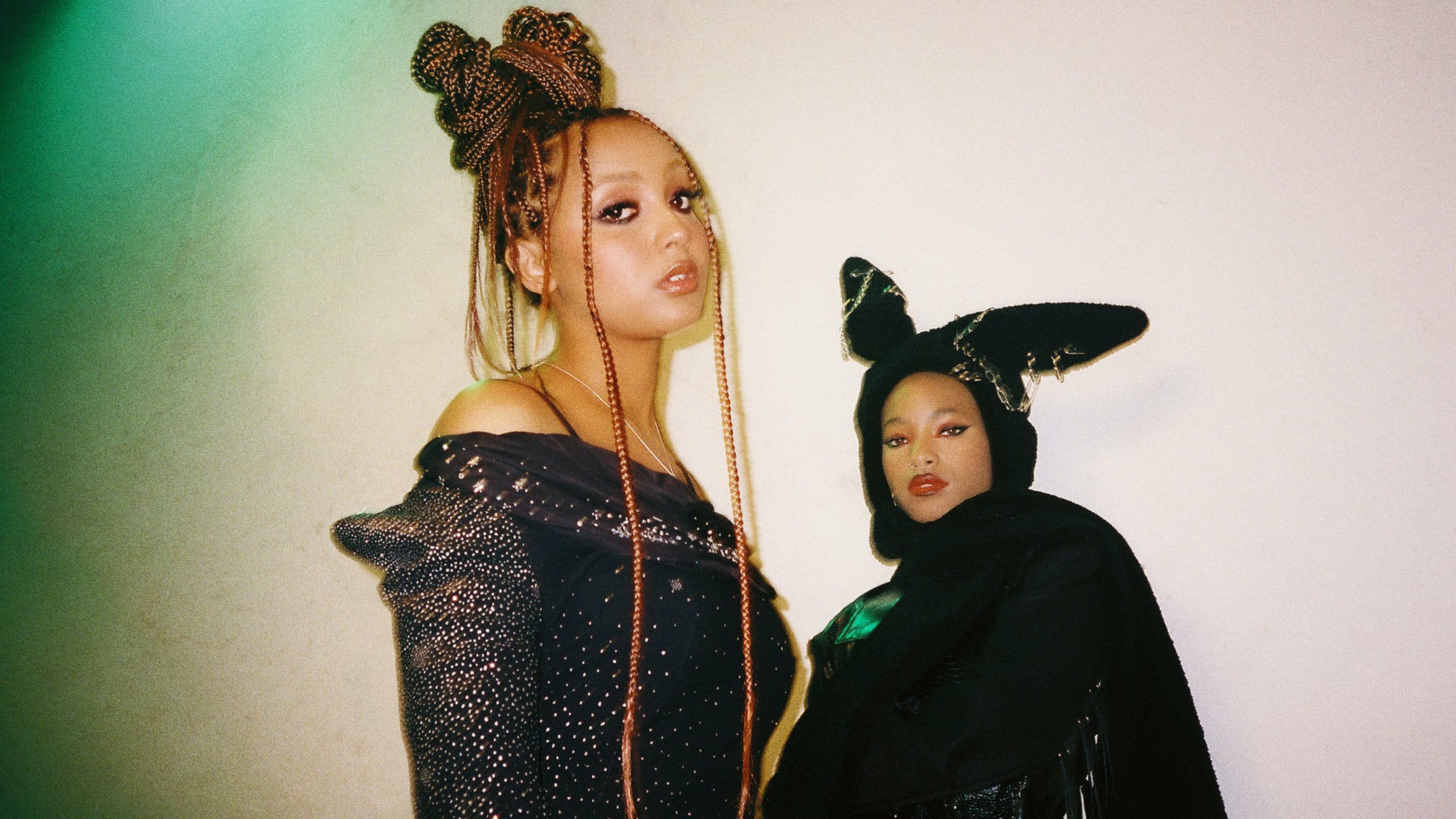 It's been on the cards for a while, and now PinkPantheress has officially unveiled a collab with WILLOW!

The pair join forces on Where you are, which was also produced by Mura Masa and Skrillex alongside PinkPantheress.

“I had a lot of fun writing this song," says the musician. "It took loads of attempts to get it right but this is probably my proudest work to date, and I’m super happy for everyone to hear it."

For WILLOW, Where you are follows collabs with Camila Cabello, Siiickbrain, and Machine Gun Kelly already this year – check them all out below:

Read this: Mikaela Loach: “The only thing that will ensure our survival is a mass movement of people to come together and get active”

Watch Skrillex rock out with Swae Lee and Siiickbrain in video for new single, Too Bizarre

Skrillex teams up with Swae Lee and Siiickbrain for new single Too Bizarre.

Skrillex has dropped a new track while he finishes the "main body of work".