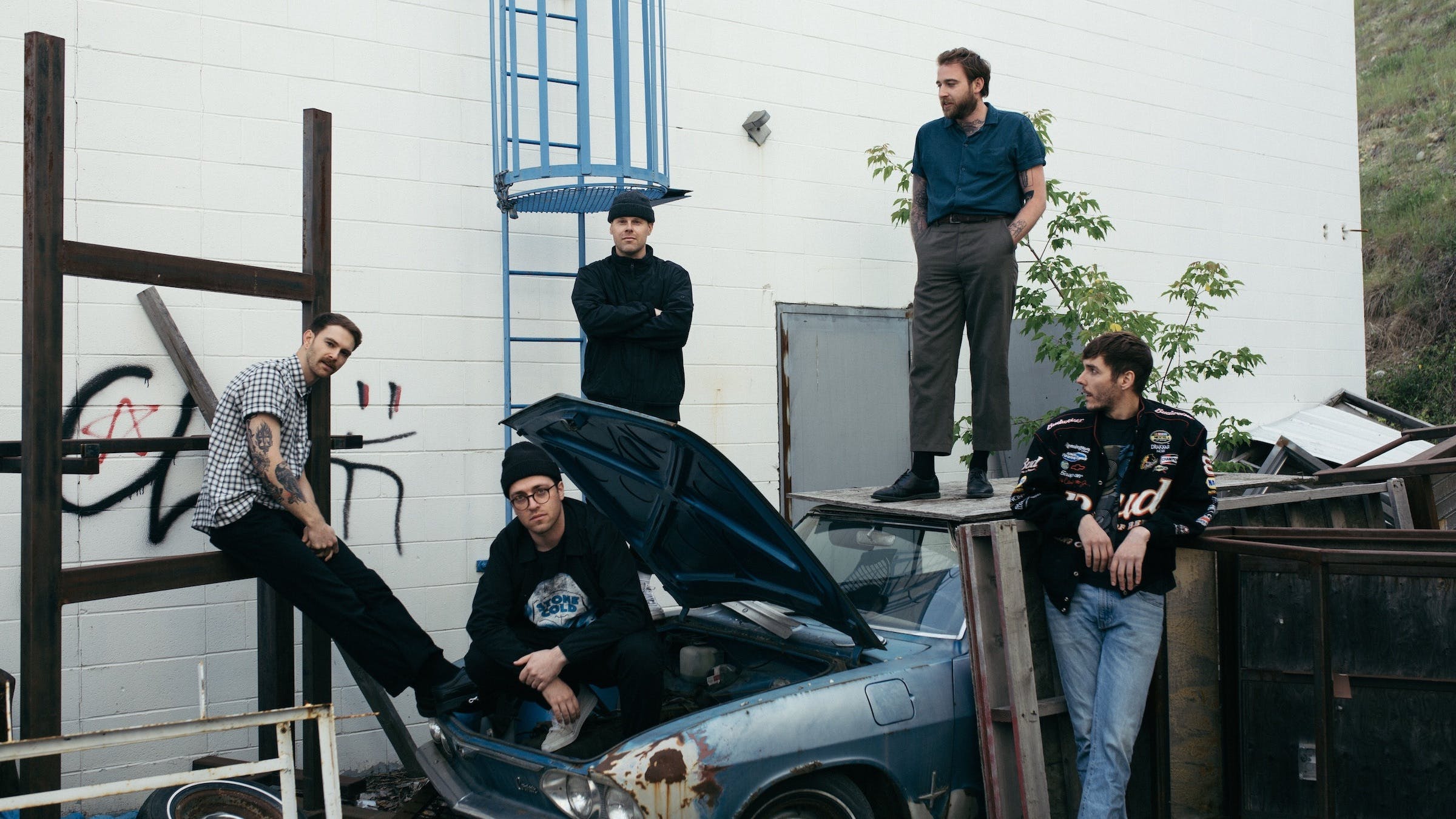 There's something to Port Juvee's sound that feels distinctly Canadian. The Calgary-based quintet's brand of alternative rock is plucky and listenable, heavy with influences from surf music, New York City post-punk, and the synths from '80s instructional videos. The result is a lo-fi but somehow modern breed of music that could be the perfect soundtrack for dancing, moshing, or even walking stoically through a city with your headphones on. That normcore combination feels appropriate when coming from Canada, a nation typecast as polite and reserved while still creating some of the best aggressive music out there.

The band's latest single, Drugstore, feels extra aggressive given what a dreamy band Port Juvee are. Sure, it still has all the jangle and fuzz that the band do so well, but the surf rock-ish vibe goes hard in the Dick Dale direction, all thrumming bass and anxious climbing guitar. The pace and atmosphere even make the low vocals have a certain electricity to them, like a sad oldies song being crooned over a panicked punk tune.

READ THIS: Peter Murphy of Bauhaus tells us about writing the greatest goth song of all time

“Although it’s definitely the most ramshackle and heaviest song on the album, Drugstore was demoed with only bass, synth and vocal," says the band. "The demo had a super open feel with light vocals that kind of sounded like a New Order song. When we put it together with the band someone asked, What would it sound like if we just played the shit out of it and let the baseline drive everything? Which ended up being the way we wanted to go with the song.”

Listen to our exclusive premiere of Port Juvee's Drugstore below:

Port Juvee's Motion Control comes out February 28 on Garment District Records, and is available for preorder.