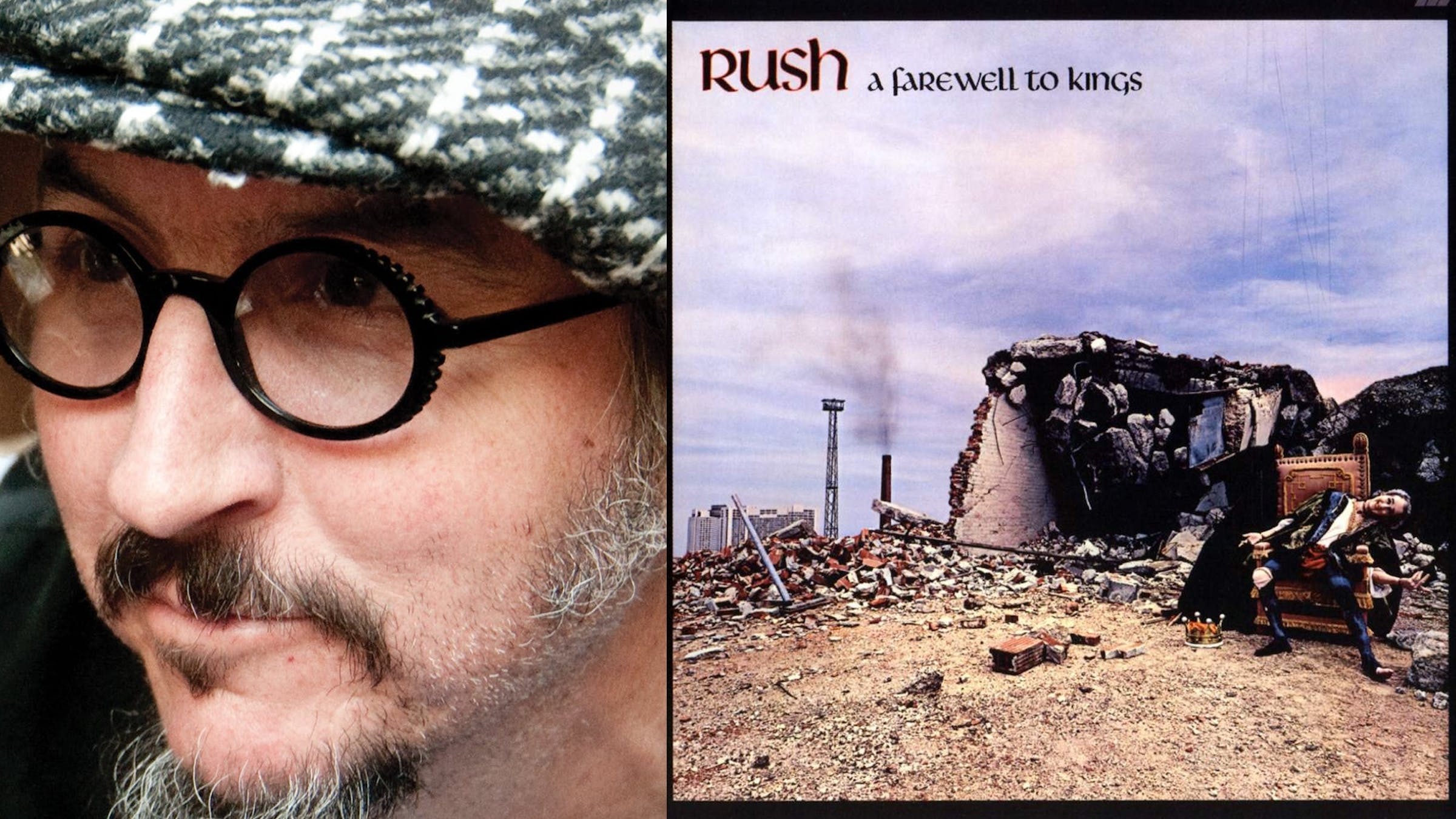 Earlier this year, one of rock’s greatest icons, Rush drummer Neil Peart, died at the age of 67, after a three-year battle with brain cancer. Now, Rush fans and alt-metal pioneers Primus will pay homage to Rush by covering their 1997 album A Farewell to Kings in its entirety on their upcoming summer tour, dubbed A Tribute To Kings.

"A little over one year ago, Ler LaLonde and I started kicking the idea around of Primus performing a series of shows featuring an iconic Rush album from our youth," Primus frontman Les Claypool said in a Facebook post. "Being that A Farewell to Kings was the first Rush record I ever heard, and that it contains my all-time favorite Rush tune, Cygnus X1, the choice narrowed quickly.”

Primus’s Rush tribute tour was initially supposed to take place in the fall of 2019, but after Primus was offered a spot opening up for Slayer on their final U.S. dates, the band decided to postpone the tour. They did get to cover a little bit of Rush during that trek, playing Cygnus X-1 Book I from A Farewell to Kings during their set.

“We had started learning the tunes,” Claypool told Rolling Stone. “And I throw in the Cygnus bass teaser every now and then throughout the years. That’s the thing about Rush tunes: The three of us tend to know lots of bits and pieces but very few entire songs because it’s fuckin’ Rush; it’s just hard. So it’s always been a common ground for the three of us. In fact, I remember when the three of us first got together, that was one of the things we bonded on as we sat there and jammed on bits and pieces of Rush songs. So the notion of doing the Slayer thing and doing even more of Cygnus seemed like a fun thing to do, so we did it.”

It’s no secret that Claypool is a huge Rush fan, and that he and his bandmates have a history with the Canadian hard rockers. Claypool said that his first show was seeing Rush during the Hemispheres cycle. Primus even opened for Rush on their Roll the Bones Tour in 1991 and 1992. When Rush was inducted into the Canadian Songwriters Hall of Fame in 2010, Claypool performed a cover of The Spirit of Radio. Rush vocalist Geddy Lee returned the favor by performing onstage with Les's other band, the Claypool Lennon Delirium, last year.

“Geddy, Alex and Neil had been superheroes to Larry, Herb and I in our teens,” said Claypool. “So when we all became pals while touring together in the early '90s, we were pretty delighted; partially because of the musical geek-out factor, but mostly because the three guys whom we had admired so much from afar, turned out to be truly great, down-to-earth humans, and like us, a tad eccentric.”

With Wolfmother and The Sword:

With Wolfmother and Battles: