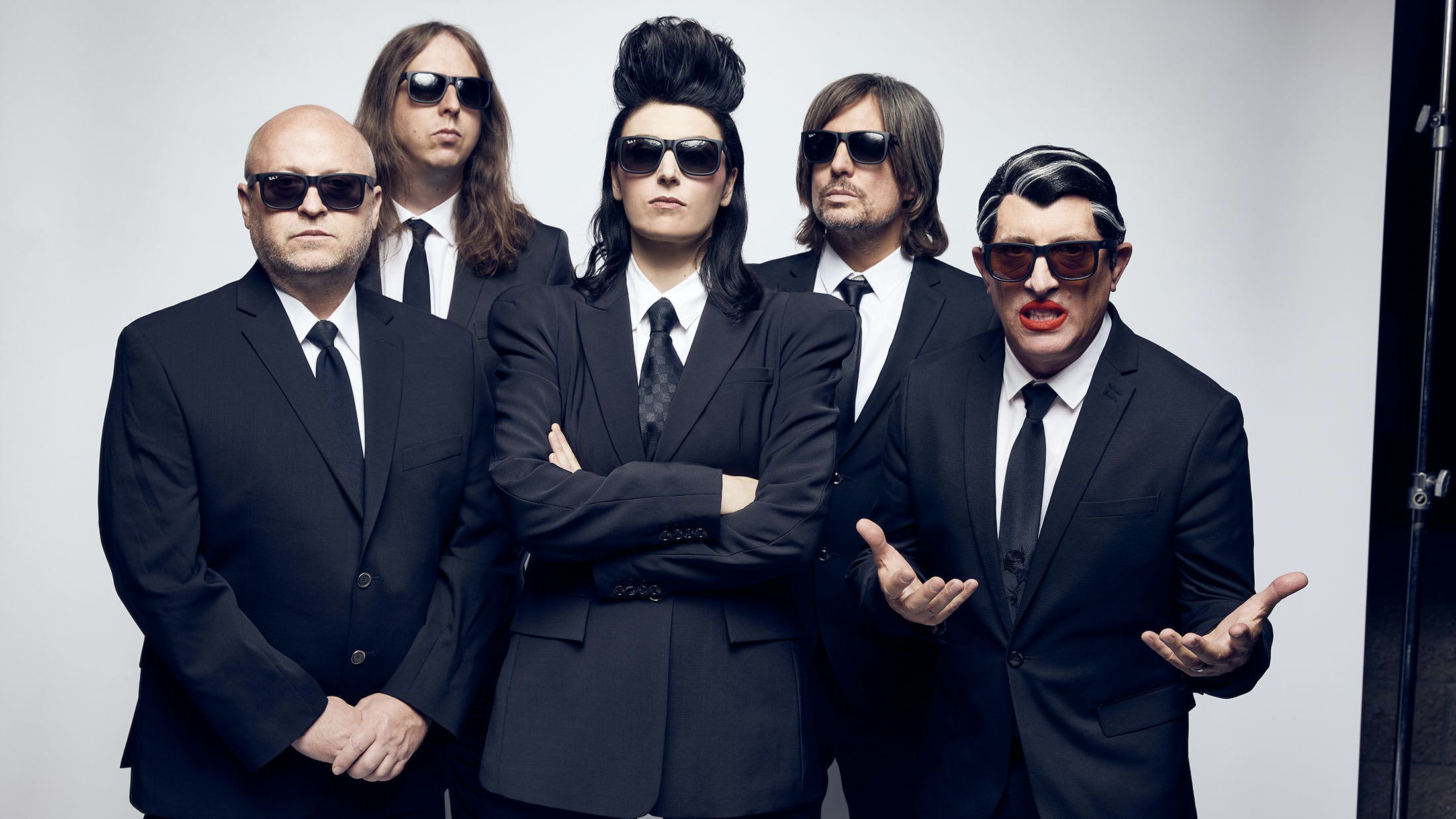 Puscifer’s excellent 2020 album Existential Reckoning is getting the ‘rewired’ treatment later this year.

“Sometimes it’s just fun to break stuff,” shares Maynard. “Then you latch on to one familiar piece and build something entirely new.”

“Existential Reckoning: Rewired is a dataset of revoiced and reassembled orchestrations by friends and members of the larger Pusciforce family,” adds Mat Mitchell.

Existential Reckoning: Rewired is due out on December 9 via Puscifer Entertainment / Alchemy Recordings / BMG.

Read this: “Things are going to fall into a place we hadn't expected”: Maynard James Keenan on Puscifer, community, and the importance of whispering