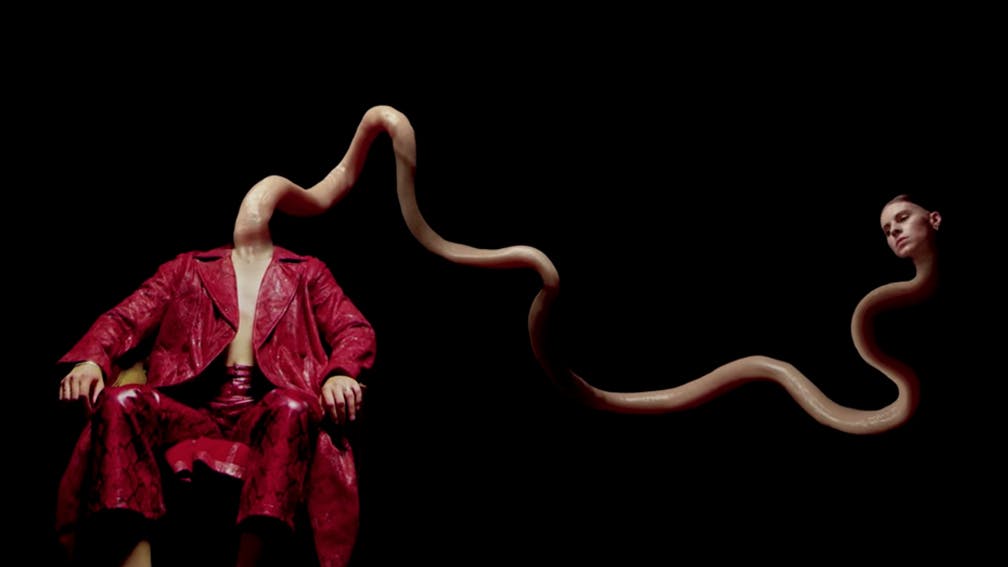 Following July's comeback single Death Of Me, PVRIS have announced a new EP and unveiled a new song (and trippy video), Hallucinations.

The single is taken from the trio's as-yet-untitled new EP, which is is due out on October 25 via Warner Records/Reprise; it will be followed by a full-length album – the follow-up to 2017's All We Know Of Heaven, All We Need Of Hell – in early 2020.

As for the new single itself, Hallucinations was written by PVRIS' Lynn Gunn, Marshmello and Amy Allen (Halsey, Selena Gomez), and produced with JT Daly. Its accompanying video was directed by YHELLOW.

Check out Hallucinations below: