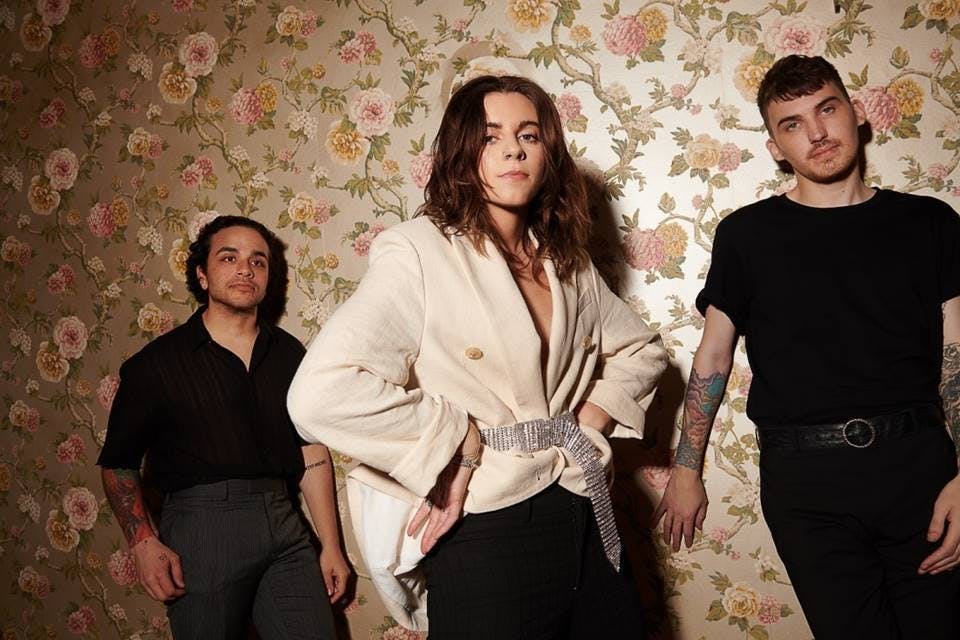 It's been quite the summer for PVRIS so far. In July they returned with comeback single Death Of Me, announced a new EP for October, played last weekend's Reading & Leeds festivals and now they've announced a string of intimate shows in the UK for 2020.

Tickets are on sale now for the three UK shows at the Electric Brixton in London, Saint Luke's in Glasgow and Gorilla in Manchester. The band say that a limited number of fans who buy tickets today will be invited to a pre-show listening party with the band, where they will showcase new material.

PVRIS' new EP will be released on October 25 with a full-length album to follow in early 2020.