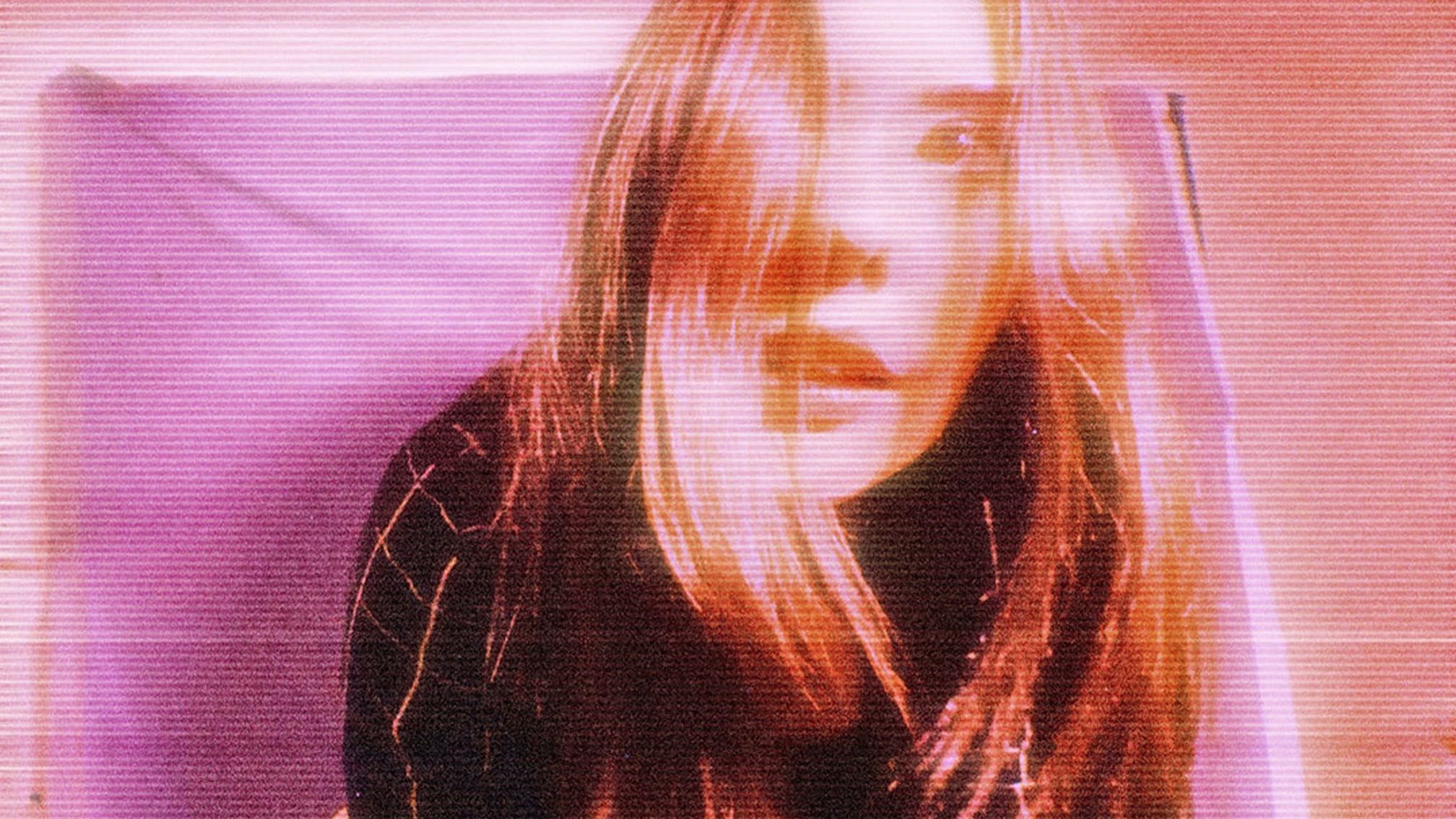 For the past 15 years, singer-songwriter and self-confessed "sad girl" Sydney Sprague cut her teeth playing to people who didn't even know she was there. With a guitar in tow, the Phoenix native traipsed around Arizona’s bars and restaurants, providing some light entertainment to first dates, business meetings and nights away from the kids.

Sydney was given her first six-string at the age of 11, and not long after that she was writing her own songs, influenced by “powerpop emo females" such as Avril Lavigne and Kelly Clarkson. “I started playing and my parents kind of pushed me into doing open mics like a year or so later. I was terrified,” remembers Sydney today, joining Kerrang! over Zoom from her home in the American South, smirking at memories of her Kelly Clarkson-filled chord book, her trusty guitar leaning against a chest of drawers.

“I always had ideas for songs before I could play an instrument or anything," she smiles. "I would hear melodies and [put] dumb little words into them and make up little jingles and stuff."

Sydney began a journey of musical discovery when emo/pop-punk titans Fall Out Boy and All-American Rejects were getting started, but it was during her teenage years where her tastes broadened into indie and alternative rock with the likes of The National and Death Cab For Cutie.

After spending so long honing her craft, last year Sydney finally decided put pen to paper and recorded her debut album, maybe I will see you at the end of the world. The melancholy often attached to the aforementioned artists unsurprisingly seeped into the record, its creation shaped by misfortune, a pessimistic view of reality and an outpouring of her innermost dialogue. Here, unfiltered lyrics meet "sad" and "anxious" sounding music.

That said, this record isn’t a doom-laden diatribe; there’s an underlying tongue-in-cheek humour bubbling through, acting almost like a crutch to help Sydney deal with her vulnerabilities. “I'm very, very honest in my songwriting and most of me is sad and anxious,” she explains. “So it's mostly that coming out, but I tried to try to infuse my sense of humour into it, there's a lot of sarcasm and just dark humour."

Chronicling the musician's life between 2018 and 2019, the LP touches on how Sydney "met someone, fell crazy in love, but also I just always had this feeling that something terrible was gonna happen in the world, and it was gonna fall apart."

What makes it so inspiring, though, is the strength she found amidst the catastrophising, admitting that she “always gets in her own way”.

“I had this feeling that my life was just starting to get good but I wasn't actually going to get there," she says. "I could see all the good things that were happening, but I was worried that I was going to run out of time.

“It’s a lot of pining and hoping for the best, but expecting the worst."

There was also the fear. A boundless fear that, once it was complete, Sydney’s album would just be laying in the depths of her computer. She soon realised that she had to let people hear these songs somehow. With a global pandemic hitting, the death of George Floyd sparking international protests that highlighted the systemic inequalities that have existed for generations, and the year ending with one of the most vicious U.S. elections in history, she felt time was running out.

“I really want to do this thing, so just give me one more minute to put my music out before the door comes down,” she recalls of this urgency to get this music out there. "When I signed to Rude [Records], I was really insistent that I wanted the record out before November [to coincide with the U.S. election].

“I thought that it was all over for us,” she adds, fearing that Donald Trump’s reign would continue for another four years. “I thought, ‘Yeah, we were just done.’ So, I wanted to get it out before, you know, our society collapsed or something crazy like that.”

It fortuitously turns out, though, that an apocalyptic hellscape is the perfect environment for Sydney’s music, as she sarcastically agrees with K!’s assertion that she always intended to release her album during a time of great misery.

“Not during a pandemic specifically,” she clarifies. “I worried that I wouldn't be able to get the album out… [I was] worried that the earth was gonna explode before I got a chance. The last song that I wrote for the record, I refuse to die, was kind of about just feeling like something bad is about to drop.”

Currently, though, there's plenty to be positive about. A new U.S. regime sits in the Oval Office, and there are early signs the pandemic is slowing. And, as we wrap up our Zoom call, Sydney’s thoughts turn to just how special it is to finally share maybe I will see you at the end of the world – even if the release has felt, she says, "like it's been going on for 100 years because we did five singles and the rollout has been really long".

Remaining humble and clearly incredibly grateful for the entire opportunity, she admits, “I don't have a ton of expectations because my releases never got too much attention before, so anything is very exciting for me.”

Importantly, the connections Sydney made with Avril, Death Cab and Phoebe Bridgers in her early years are now the same relationships her fans are experiencing with her music – a situation she describes as “surreal” and as if her life has gone “full-circle”.

“It’s nice that people can connect to it, and through the releases of the singles I’ve been getting messages from people that are like, ‘Oh my god, I heard this song and literally that's my life right now,'" she smiles. "That's what I do it for and that makes you feel so validated."

Sydney Sprague’s debut album maybe I will see you at the end of the world is out now through Rude Records.