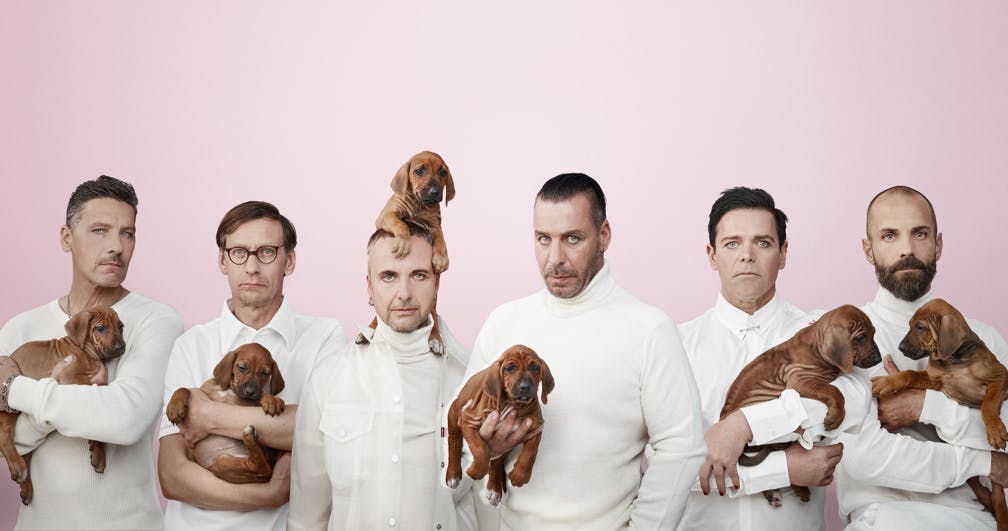 Rammstein's long-awaited U.S. stadium tour – the first of their career – has been officially rescheduled.

The German legends will be making their way through massive venues in North America in August, September and October next year, adding extra dates at Los Angeles' Memorial Coliseum and Mexico City's Foro Sol.

"Rammstein announce the rescheduled dates for their first-ever stadium tour in North America today, adding additional shows in Los Angeles and Mexico City," reads a statement. "The tour will now begin on August 21, 2022 in Montreal and end on October 4, 2022 in Mexico City.

"Tickets for the new shows will go on sale to the public 10am local time Friday, May 28. Tickets for the original shows will be honoured at the rescheduled dates. To purchase tickets or for further information, go to rammstein.com/tickets."

And they could well be bringing even more new music with them beyond 2019's Untitled LP, too…

"The fact that we couldn’t perform live increased our creativity," said keyboardist Christian 'Flake' Lorenz in March. "We had more time to think of new things and less distraction. As a result, we recorded a record that we hadn’t planned on.”

In June last year, drummer Christoph 'Doom' Schneider revealed that Rammstein had "so many ideas lying around, so many unfinished songs”, adding: "We have met and we are working on new songs. We want to work on songs. But whether or not it will turn into an album, nobody knows yet.”

Catch Rammstein live on their 2022 U.S. run at the following dates: