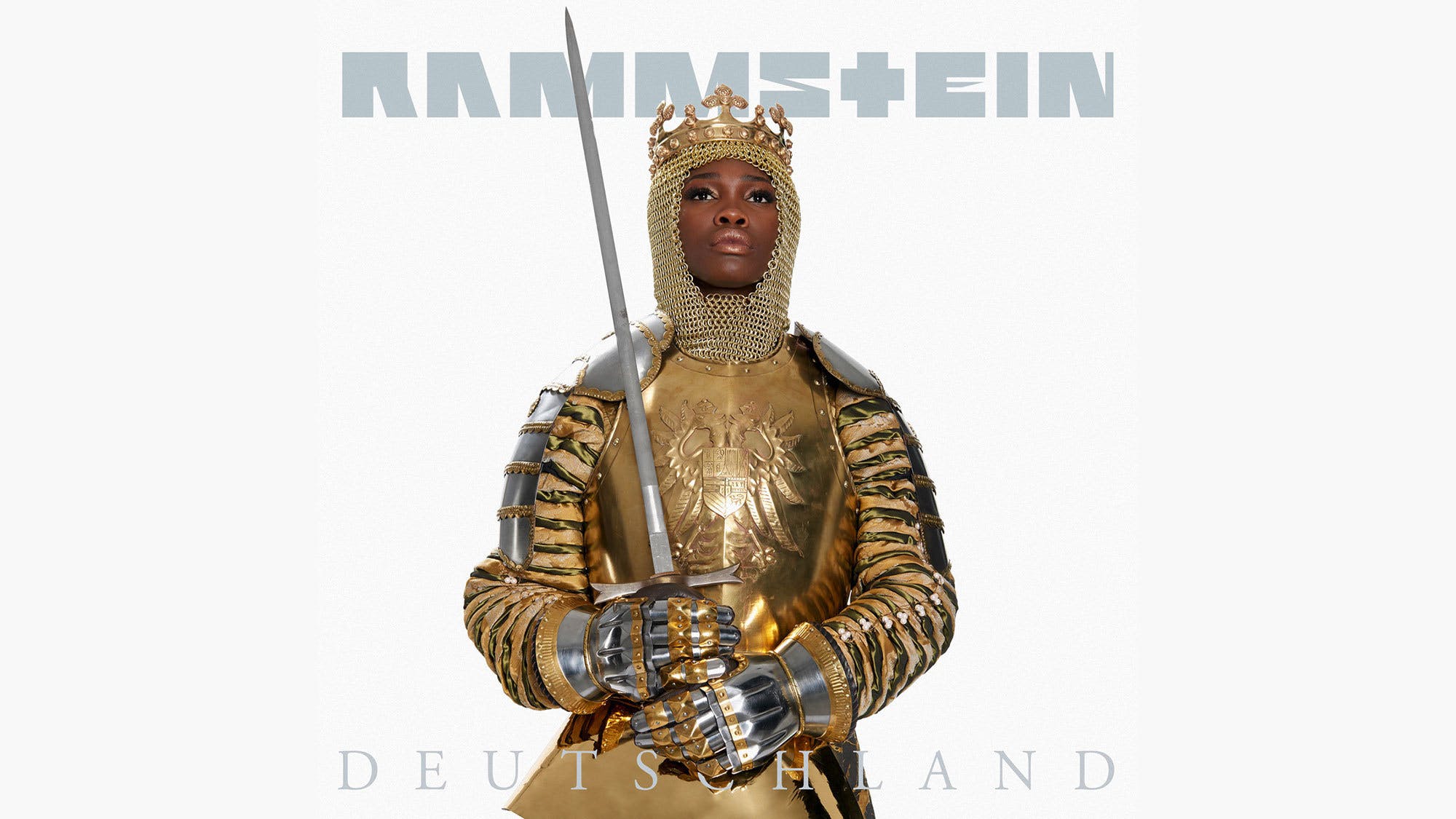 German industrial stars Rammstein have finally announced their long-awaited seventh studio release, this one simply titled Rammstein. The album comes out May 17 via UME/Spinefarm.

With this announcement, Rammstein have also dropped an epic nine-minute video for the first single from the album, Deutschland. The sprawling, stylish video for the track features the controversial and beautiful footage the band has been hinting at this past week.

Watch the video for Deutschland below:

Even before the release of Deutschland, Rammstein already caused controversy among Jewish leaders in Germany, who believed this early clip of the video trivialised The Holocaust.

Speaking to German newspaper Bild (translated via Reuters) Charlotte Knobloch, former president of the Central Council of Jews in Germany and Holocaust survivor, said, “With this video, the band has crossed a line. The instrumentalisation and trivialisation of the Holocaust, as shown in the images, is irresponsible.”

“I consider this a tasteless exploitation of artistic freedom,” added Felix Klein, commissioner of anti-semitism in Germany.

This video is the first of five to be released from the new album, according to guitarist Richard Kruspe. "“We flew to Los Angeles to mix the record with Rich Costey, who has worked with Muse and a bunch of other big bands,” he said. “It looks like we will have five music videos coming out this time too. I feel really happy with the album, although a few things might still change, of course.”

Richard also went on to say that the album – which guitarist Paul Landers said could even be "fun to listen to" – breaks new ground for the band.

"I was sitting with Till [Lindemann], our singer, and to my great surprise he loved the stuff I was playing,” says Richard Kruspe. “We experimented a lot with certain kinds of harmony through the verses and a lot of melodic structures in the songs. I feel like we came up with great stuff that I wouldn’t have dreamed before could be Rammstein.”

Rammstein will be following up the release of their self-titled album with a huge tour throughout the UK and Europe, so if you want to see Deutschland live, make sure to catch the spectacle at one of the dates below.