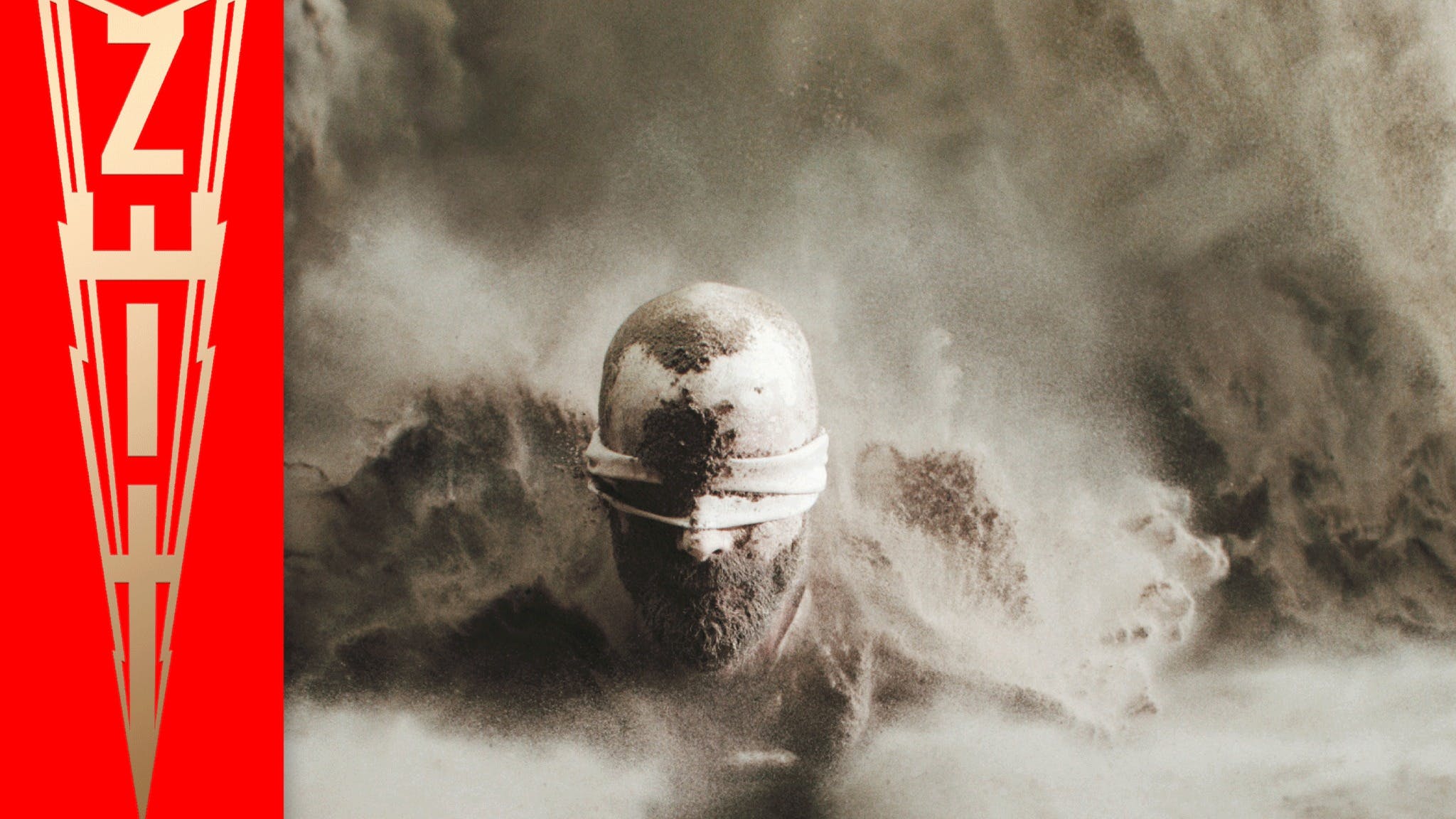 Surprise Rammstein, eh? Well, not exactly surprise Rammstein, is it – they said all the way back in 2020 that they were, against even their best-laid plans, in the studio in France after Covid caused their European stadium tour to halt, but still. You didn’t start this week knowing you’d have the first piece of their eighth album by the end of it.

Like the incredible, cinematic video for Deutschland, the opening throw from 2019’s ‘Untitled’ album, Zeit is, predictably what you want from Rammstein but also nothing you could have imagined until they actually serve it to you.

Considering the gap between that album and this is more than a third of that dividing ‘Untitled’ and Liebe ist für alle da, Zeit feels every bit as grand, stately and overpowering as Deutschland or Was ich liebe from that album. Which are obviously Rammstein’s specialties, but considering the circumstances under which it was made – unexpected, unplanned, off-the-cuff (by the band’s notably particular standards) – it feels made of stone and iron, even at first glimpse.

Visually, Rammstein here adopt a hard, granite hue. The new photos by Canadian rock legend-turned-celeb-snapper Bryan Adams, captured at Trudelturm in Berlin Adlershof, give an isolation, while the video itself is similarly somber. Death hangs heavy, a sadness sits through it all. Even the band's mugging for the camera as boatmen about to fall to their deaths is absolutely straight-faced; the baby being born in reverse is meant to be met with nothing that would raise a smily. Deutschland it is not,

The lyrics – at first read, apparently reflecting on the never-ending robbery of moments by the passing of time and the inevitability of The End – are perfectly delivered by Till Lindemann’s mighty voice. ‘So perfekt ist der moment / Doch weiter läuft die zeit/Augenblick, verweile doch/ Ich bin noch nicht bereit’ (‘So perfect is the moment/ Yet time runs on / Moment, linger still / I am not ready yet’) But his grandiosity here is not the Barad Dur of their towering stage set from their 2019 stadium shows, but a statue’s unmovable, windswept, quiet dignity.

Inevitably, Zeit is a thread on which to pull, to invite questions about what else will come to exist around it when the album is released next month. The first glance is that Zeit, the album, will be a more noir affair than the face its thunderous predecessor wore. There were, of course, more reserved elements there, too (like Diamant), but they were preceded by the flamboyant Deutschland, the thumping Radio, the eyebrow-waggling Auslander.

But that’s just it, isn’t it – surprise Rammstein. As ever, you’re only allowed to see exactly what they want you to. And for Zeit, that’s a magnificent thing.