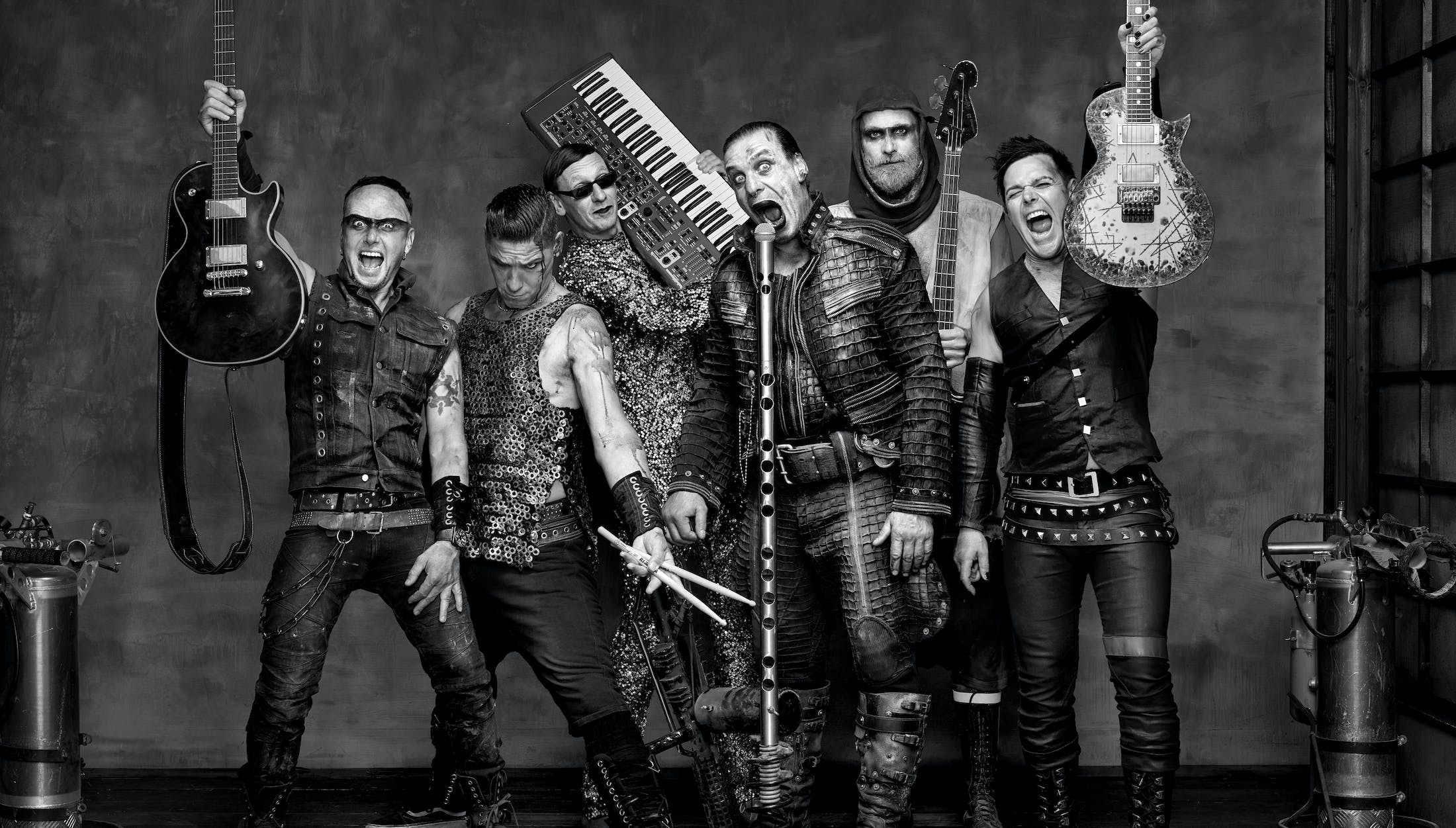 Rammstein guitarist Richard Z. Kruspe has revealed that the German pyromaniacs are planning five music videos to accompany their next album.

Speaking exclusively to Kerrang!, Richard says that the follow-up to 2009's Liebe ist für alle da wrapped up recording back in November and will be released in April.

"We flew to Los Angeles to mix the record with Rich Costey, who has worked with Muse and a bunch of other big bands," says Richard. "It looks like we will have five music videos coming out this time too. I feel really happy with the album, although a few things might still change, of course."

The as-yet-untitled Rammstein album will be released ahead of their first-ever European stadium tour, including a stop-off at Milton Keynes' Stadium MK on July 6.

"It's going to be this really, really big and super-intense show. It's so funny - during this recording process we've been like six guys in a band, arguing about each tiny fucking snare hit. That was also such an intense experience. You name it, everything you could argue about we have. But now that it's done, I'm very proud of what we've achieved. And actually, that intensity is what made our songs even better."