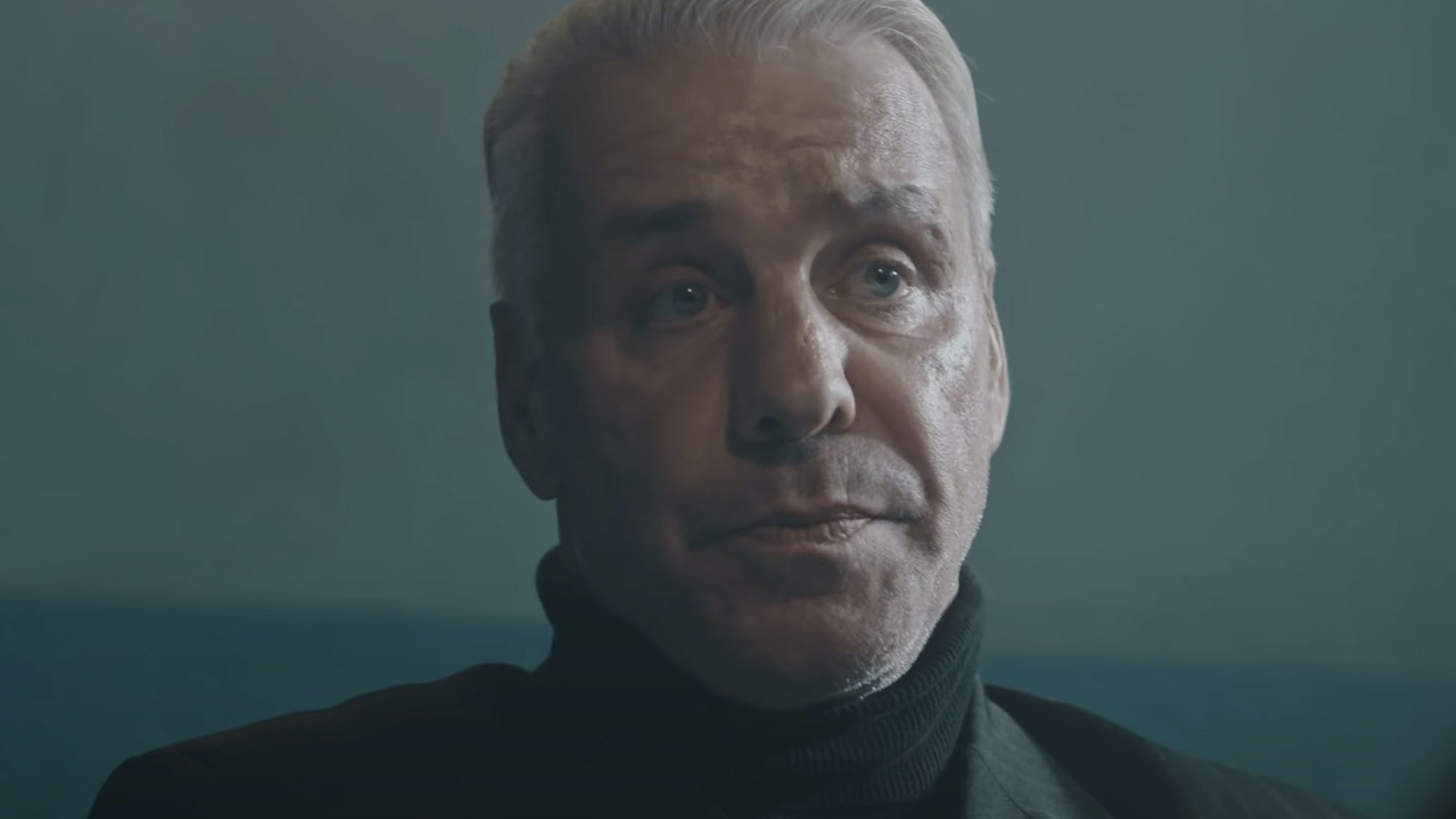 Reports over the weekend have described how Rammstein frontman Till Lindemann was questioned by police in Russia over a planned – but then cancelled – festival appearance.

The vocalist was set to perform on August 29 in Tver (as well as the Spasskaya Bashnya festival in Moscow on September 4 - 5), but German newspaper Bild (via Consequence ) said that Till was questioned at his hotel before the set due to the event being in violation of COVID-19 restrictions (the festival was ultimately cancelled).

"It is known that they were warned by the authority on the restrictions and health needs due to the COVID-19 pandemic in Russia, where massive events are banned for now," said a source.

Additionally, Till's manager Anar Reiband is reportedly facing charges after apparently entering Russia under the banner of 'tourism' when in fact gigs had been planned, meaning he is in violation of migration laws. "His status is yet to be defined, but he could face deportation, and re-entry to Russia would be barred," said a source (via Ultimate Guitar).

Read this: Rammstein: How Mutter took the world's most perverse band to the extreme