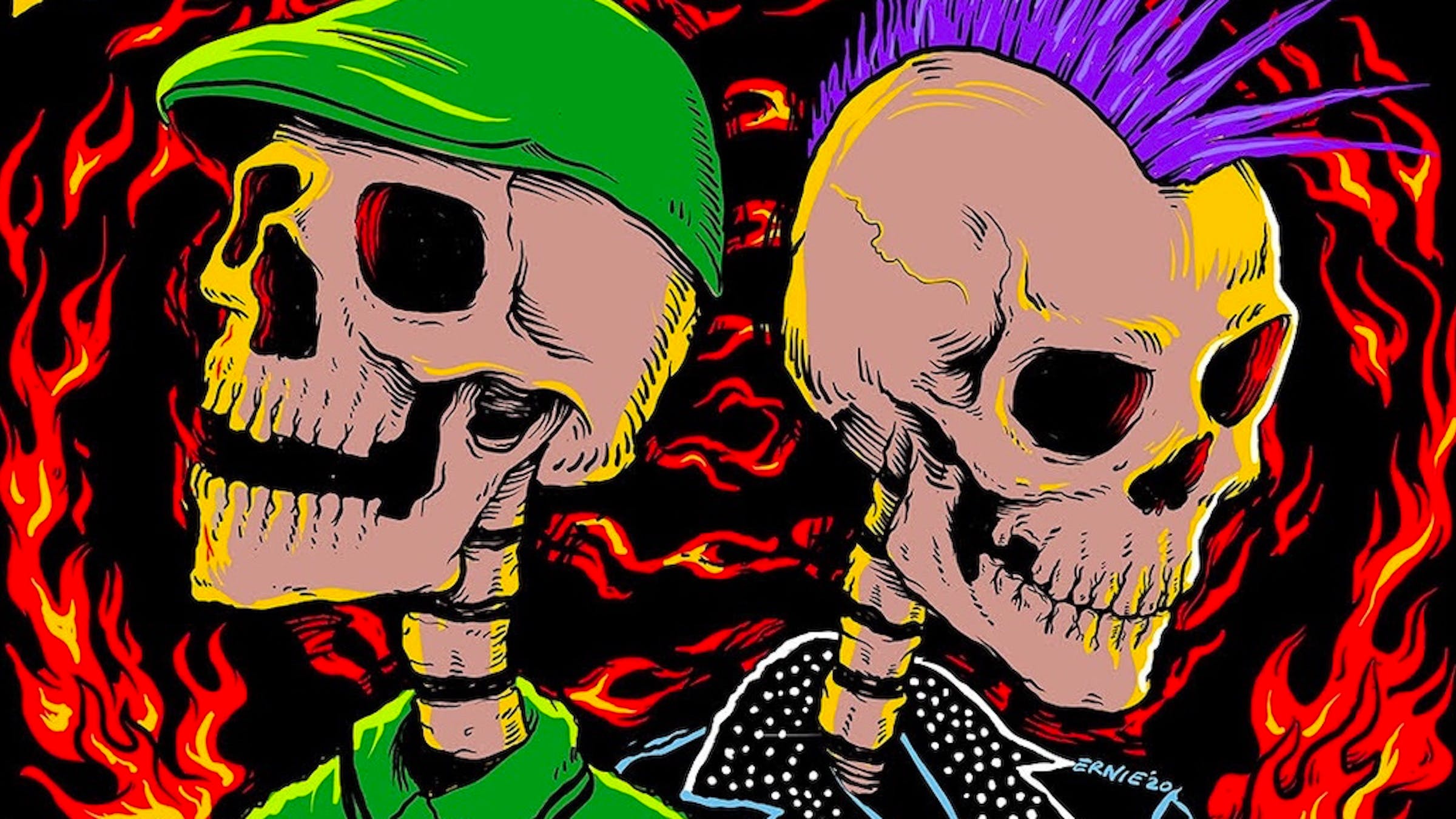 If there are two bands who will make you go totally hoarse singing along to them, it's Rancid and the Dropkick Murphys. Both acts play the kind of down-on-your-luck sing-along punk that gets a room full of partiers wailing at the top if its collective lungs in no time. Now, it looks as though North America is about to lose its voice entirely, as the two punk acts have announced a co-headlining tour for this May.

The trek, being dubbed the From Boston To Berkley Tour II, kicks off in Richmond around the beginning of May and weaves across the U.S. throughout the month. Along for the ride will be singer-songwriters Gerry Cinnamon and Jessie Ahern.

“We’re excited to team up with our old friends Rancid again for the second edition of the Boston To Berkeley tour,” said Dropkick Murphys’ Ken Casey in a press release. “And we’ll be joined by Glasgow, Scotland superstar Gerry Cinnamon – on his first U.S. tour!”

READ THIS: 14 of the best punk rock singalong songs

“Looking forward to getting out with the Dropkick Murphys again," said Rancid’s Lars Frederiksen. "This is one you won’t wanna miss.”

Pour one out for Molly Malone at one of the following dates:

READ THIS: 11 things we learned about '90s punk from tell-all book, Smash!