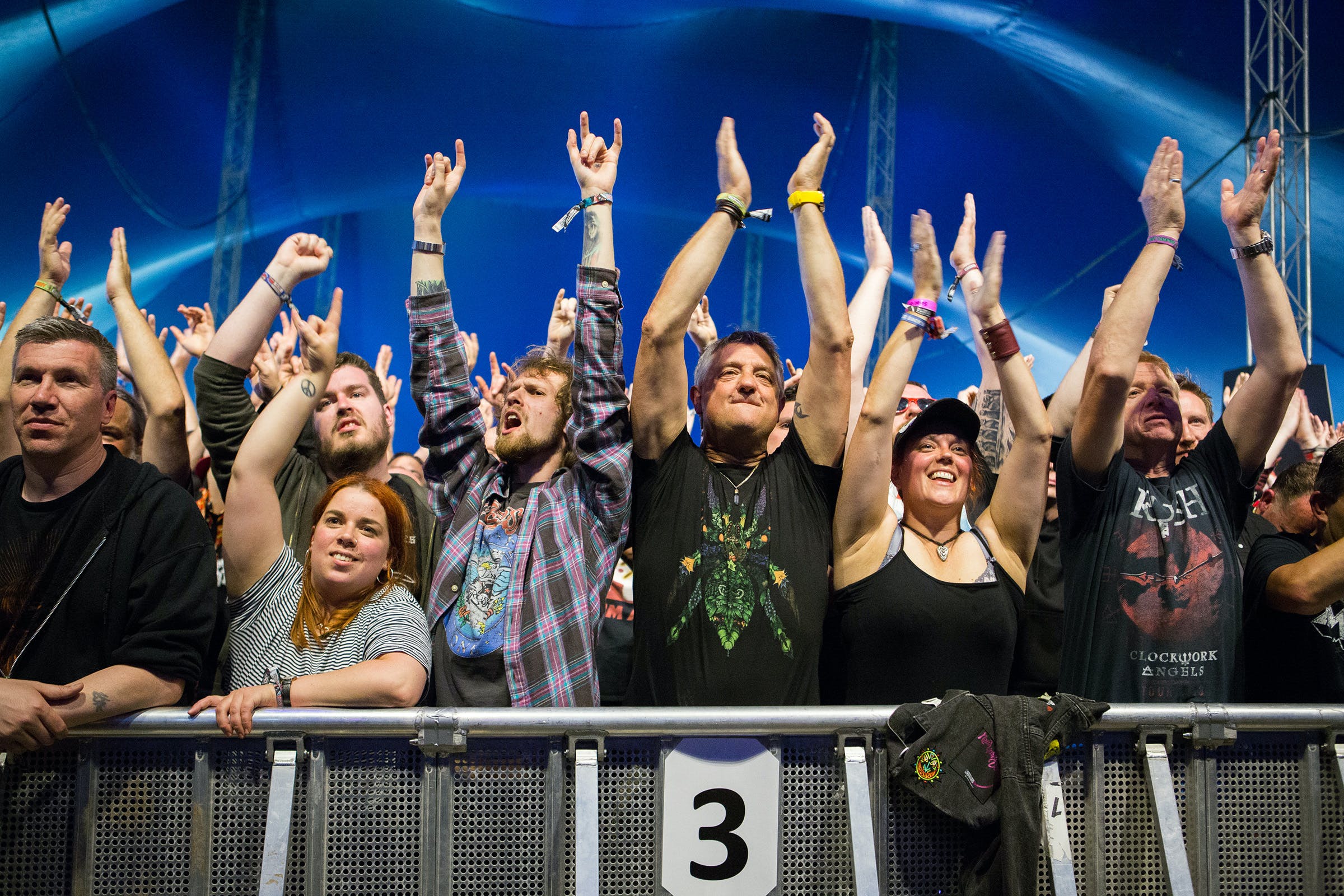 Festival Republic MD/Reading & Leeds boss Melvin Benn has told parliament that, while festivals won't work with social distancing, they should still be able to go ahead safely – and at full capacity – with adequate mass testing.

Speaking at a DCMS (Digital, Culture, Media and Sport Committee) hearing on September 8 (via Music Week), Melvin explained his that there would be a way to remove the need for gig-goers to social distance by "essentially testing people before they arrive at the festival or event, and creating an environment where everybody in the space has been tested and have tested negative, and therefore are unable to transmit the virus to other people".

Read this: The 11 greatest Reading Festival headline sets ever

He adds that "two plans" need to be made for gigs, festivals and other such events to get back up and running: the first being a vaccine, and the second is testing.

"…A vaccine would be terrific if we had that, but we don’t know for definite whether we get it," he said. "Plan B – which is an absolute certainty – is to test everybody and allow everybody who is clear of the virus to enter the venue and work at the venue, and those that are carrying the virus are not allowed to enter.

Melvin continued: "I have a plan for up to 600 locations around the UK where we could effectively test people the day before they arrive and the app would effectively give entry.

Last month, Reading & Leeds announced that Queens Of The Stone Age, Post Malone, Stormzy, Catfish & The Bottlemen, Disclosure and Liam Gallagher will be headlining next year's festival. Also recently added to the bill were YUNGBLUD and Neck Deep.

Read this: The 11 greatest live albums of all time