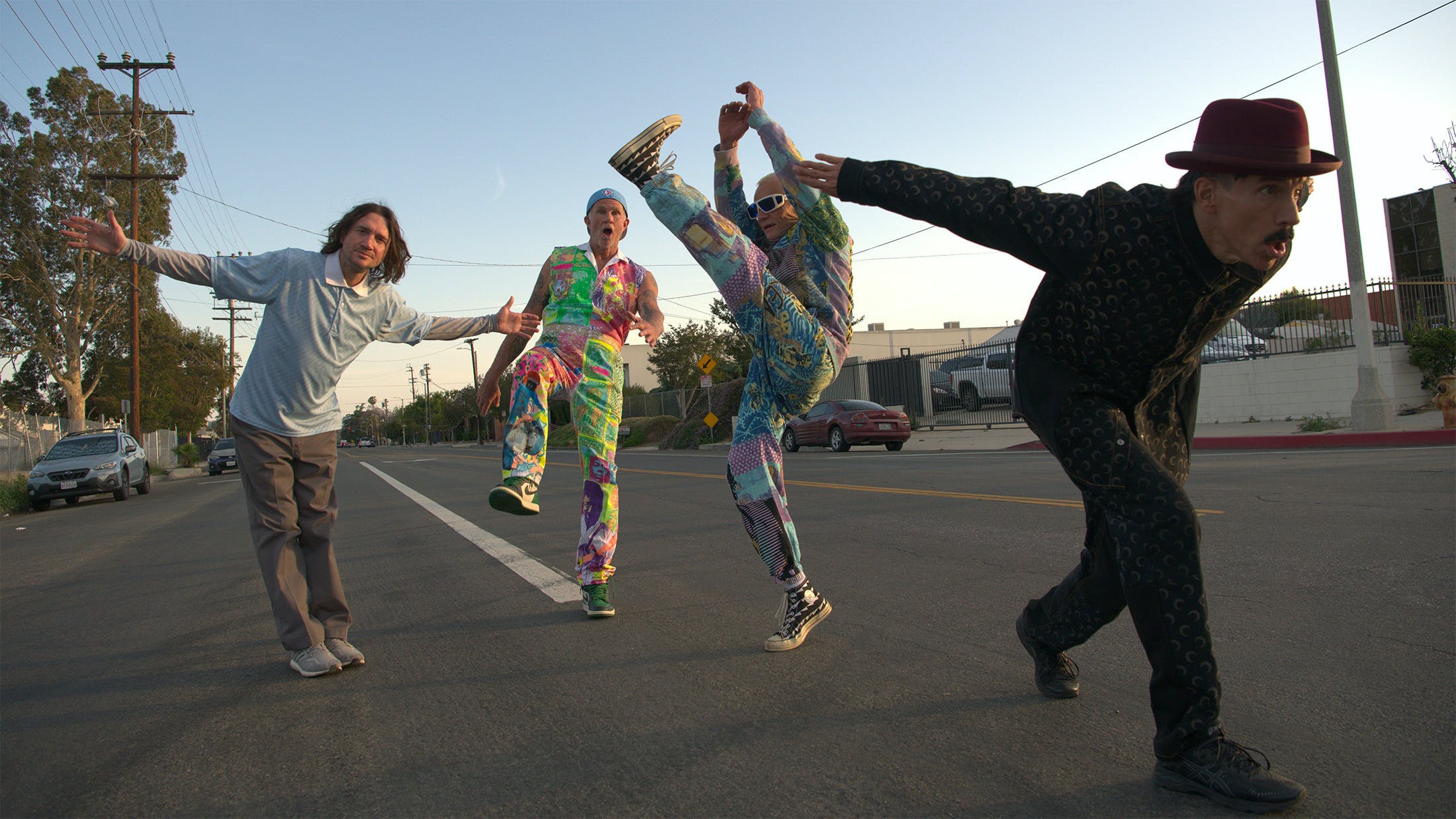 Following a huge stadium run throughout the UK and Europe this summer, the Chilis revealed all about their forthcoming thirteenth full-length at the start of their North American run.

Having just released their twelfth studio album Unlimited Love in April, it's quite the surprise that the funk-rock favourites are releasing another album this October, but as the band say in a collective statement, they just couldn't stop writing.

"We went in search of ourselves as the band that we have somehow always been. Just for the fun of it we jammed and learned some old songs. Before long we started the mysterious process of building new songs. A beautiful bit of chemistry meddling that had befriended us hundreds of times along the way. Once we found that slipstream of sound and vision, we just kept mining. With time turned into an elastic waist band of oversized underwear, we had no reason to stop writing and rocking. It felt like a dream.

"When all was said and done, our moody love for each other and the magic of music had gifted us with more songs than we knew what to do with. Well we figured it out. Two double-albums released back to back. The second of which is easily as meaningful as the first, or should that be reversed. Return Of The Dream Canteen is everything we are and ever dreamed of being. It’s packed. Made with the blood of our hearts..."

Return Of The Dream Canteen will be released on October 14 via Warner. A full tracklist and album art is yet to be revealed, but stay tuned to Kerrang! for all the updates.