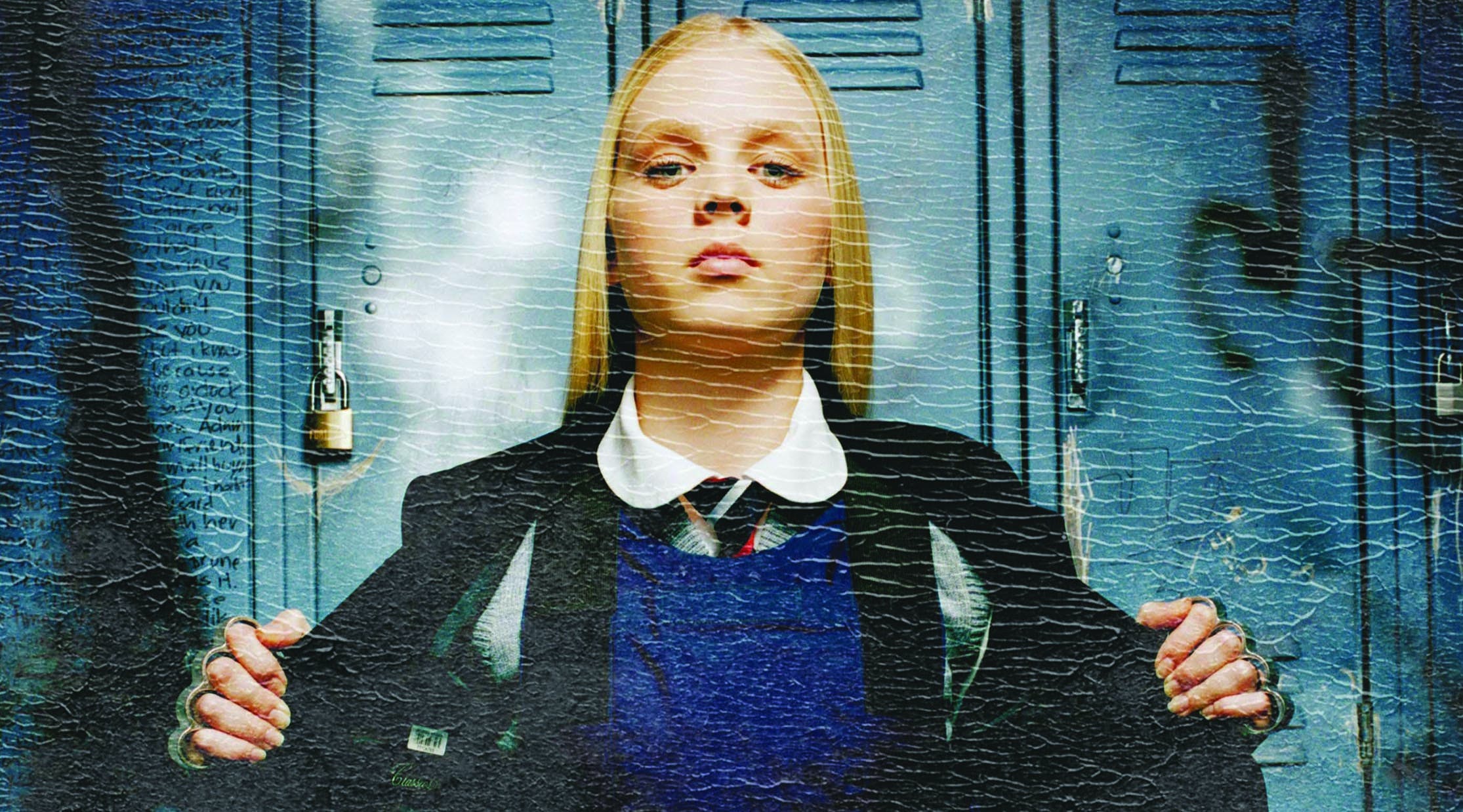 "That three-year period is hard to define in any way,” mused Matt Davies-Kreye of the years between 2003 and 2006, moments after the curtains fell on what was ostensibly Funeral For A Friend’s final show in 2016. “One minute we’re driving around in a shitty van, the next minute we’re here, there and everywhere.” The singer wasn’t engaging in self-inflated myth-making either.

In that time, the Bridgend emo quintet went from playing arts centres to releasing the explosive Casually Dressed And Deep In Conversation (2003) on Atlantic Records, touring with Iron Maiden and travelling as far as Japan and America.

This June 4, 2006 recording – previously a limited release of 1,000 CDs, now pressed on wax – captures the excitement that had accumulated around the band as they took the stage of the legendary Hammersmith Palais in support of their excellent second album, Hours, from 2005. The first thing that is immediately evident is how tightly-drilled the band had become by this point. Bullet Theory here possesses a sense of thrilling brinkmanship, that it could fall apart at any moment were its hairpin turns not expertly navigated by the interplay between guitarists Darran Smith and Kris Coombs-Roberts. Elsewhere, the frantic hardcore attack of 10:45 Amsterdam Conversations is succeeded in energy only by a soaring, euphoric Streetcar. Here, Funeral are not only hungry for their place at British rock’s table, but also confident in their abilities to seize it.

The overwhelming take away from this live document, though, is the palpable sense of connection between Funeral and the people in the room with them. The sound of a crowd singing ‘And I’m nothing more than a line in your book’ during Juneau, or the immortal two-fingered refrain of History are both stunning here, but this is to be expected from such a great pair of songs. What is less common is the seismic cheer for The Art Of American Football, from pre-fame EP Between Order And Model. Matt himself is a mixture of surprise and elation throughout, but masks his excitement behind easygoing Welsh charm. “Being as this is going onto CD, after three please shout ‘Fuck!’ as loud as you can,” he requests at one point, to which the audience duly, raucously oblige. Juvenile, perhaps, but given the opportunity, wouldn’t we all do exactly the same?

Bar their three recent charity shows, Funeral For A Friend are, sadly, no more. As such, this recording is a timely testament to a much-loved band at arguably the height of their powers, and the indelible mark they left on contemporary British rock.