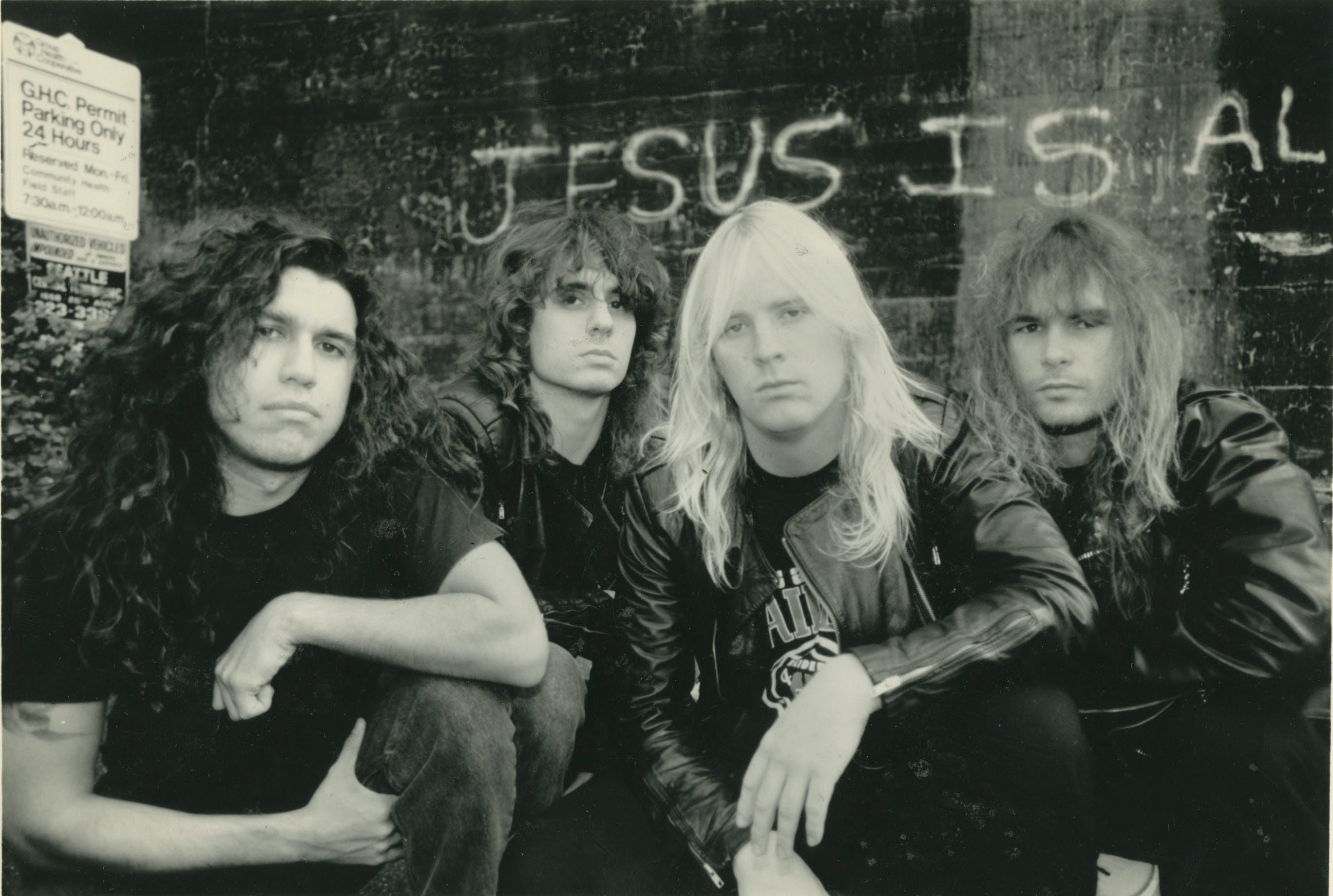 In many ways, Slayer were the godfathers of all extreme metal. While Venom and Mercyful Fate had shown the world the sort of arch-evil that could exist in metal music, it was Slayer's vicious mixture of speed, roar, and diabolical menace that made them as scary to the public as they were. Now, famed producer Rick Rubin, who brought the band onto Def Jam Records and produced their three most popular albums, has hailed the band as "one of the inventors of black metal" in a recent interview.

Rubin, who's also known for his work with Jay-Z, Danzig and Metallica among others, was hosting the Broken Record podcast with Malcolm Gladwell, and talked about the seminal thrash band, saying:

"Something that I noticed relatively early, in working with different artists that was interesting was that one of the bands I worked with is called Slayer heavy metal band...One of the inventors of black metal, very aggressive metal, and the lyrics were very dark and heavy.

"To some people they would look at that as negative content, and then I would go to a concert and see an arena full of kids who were very much like the guys in Slayer, who were so filled with joy listening to this music. It was speaking directly to them. It completely was nourishing them. Kumbaya would not have reached them.”

Listen to the full interview here:

To be fair, Rick's definition of "black metal" might be a little different than that of the modern metalhead. 'Black metal' was a term used to refer to fast, satanic thrash like Hellhammer and Sodom back in the day, rather than the sweeping, cold vistas painted by Scandinavian misanthropes that we now associate with the genre title.

That said, Rubin's also spot on. Slayer's brand of bloody, Boschian satanism was a huge influence on black metal's sound, if not so much its image. Slayer were a band who sounded like raw sonic hellfire rather than any sort of horror story of movie soundtrack. So it's easy to see why Rick would hear the stark, spectral tones of black metal and associate them with Slayer.

Slayer are currently out on tour with Lamb Of God, Amon Amarth, and Cannibal Corpse, so make sure you shout, "WOAH, BLACK METAL" at them at one of the following dates: