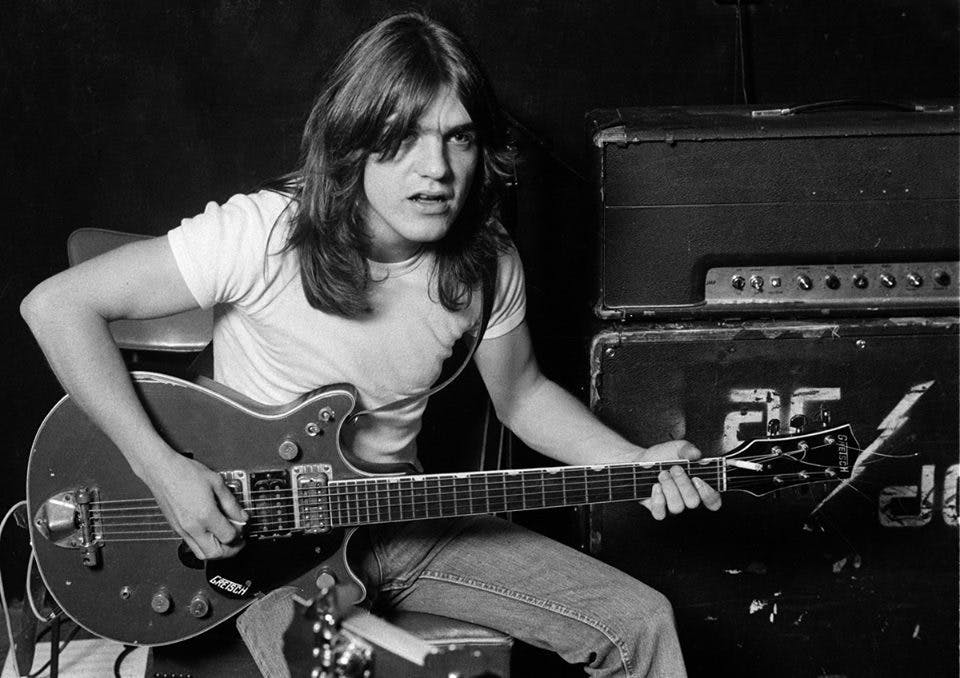 It is with tremendous sadness Kerrang! has learned of the death of AC/DC guitarist Malcolm Young. He was 64.

Malcolm had been suffering with dementia for a number of years and he died peacefully at home with his family by his side.

The Young family have released the following statement:

"It is with deepest sorrow that we inform you of the death of Malcolm Young, beloved husband, father, grandfather and brother. Malcolm had been suffering from dementia for several years and passed away peacefully on Saturday with his family by his bedside.

"Renowned for his musical prowess, Malcolm was a songwriter, guitarist, performer, producer and visionary who inspired many. From the outset he knew what he wanted to achieve and, along with his younger brother, took to the world stage giving their all at every show. Nothing less would do for their fans.

"While thanking all for their overwhelming support and heartfelt ccondolences, the family ask that you respect their privacy during this time of heartbreak and grief.

"For those wishing to send messages to the family please visit the Sydney Morning Herald tribute site for Malcolm Young which will be available later today.

The family have asked instead of flowers to send donations to The Salvation Army."

All at Kerrang! are incredibly saddened by this loss and extend our deepest condolences to the Young family.