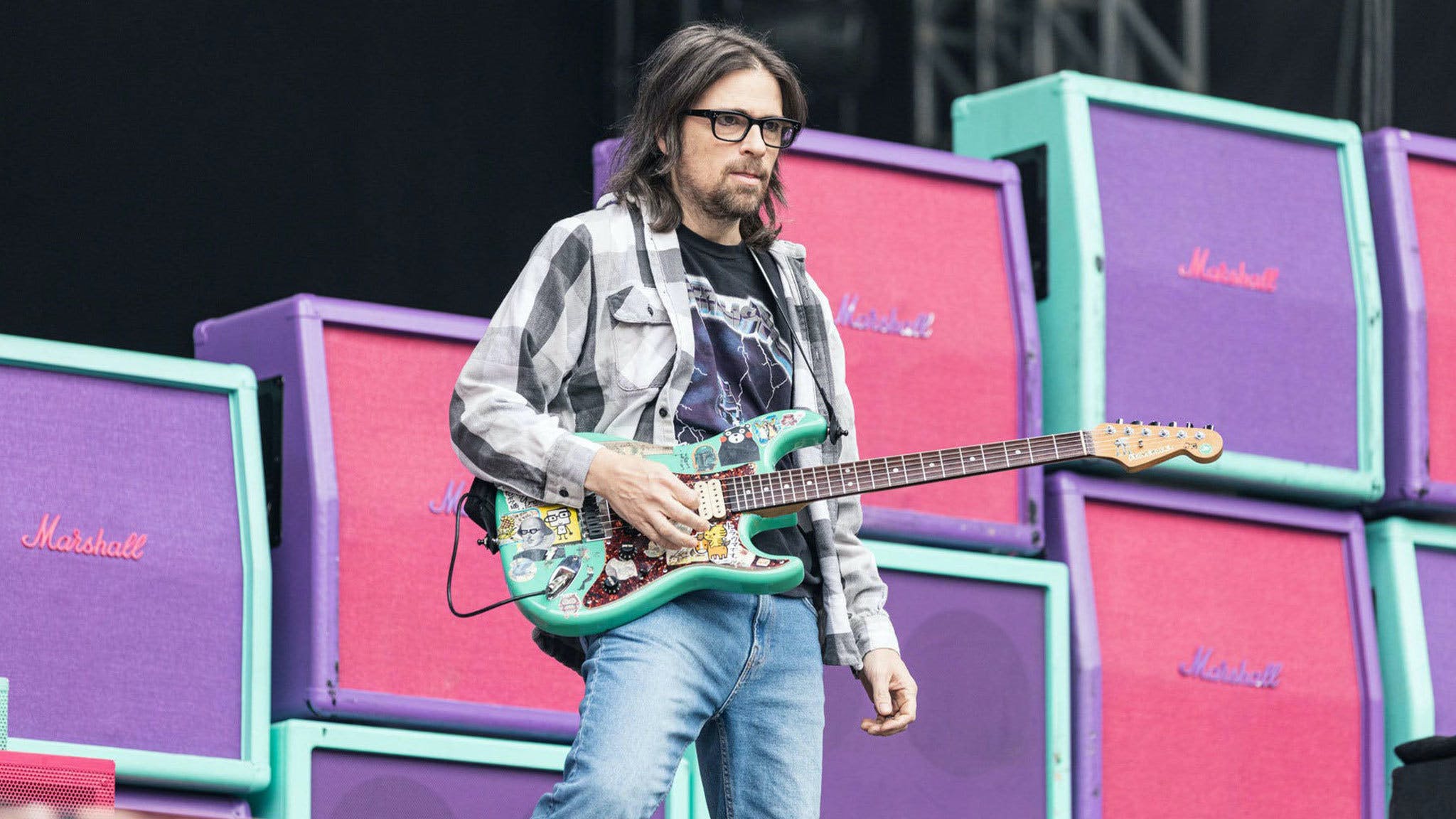 Rivers Cuomo has shared in a new interview how he somehow stayed under the radar while attending Harvard, despite Weezer having recently blown up thanks to their beloved 1994 self-titled debut (The Blue Album).

Amusingly, his fellow students had no idea who the frontman was when he was attending the university alongside them, even going as far as to not realise Rivers’ identity while they were actually wearing Weezer T-shirts themselves (“There was no sense of me as the frontman or famous or anything,” he explained).

Speaking to Conan O’Brien for the Conan O’Brien Needs a Friend podcast, the musician said the big reveal only came at the end of the school year, when he told his classmates that he was going to be heading off on tour… prompting much confusion.

“In my music class I remember having a conversation with some other kids and one of them said, ‘So, what are you doing for the summer?’ I was like, ‘Uh, we’re going on tour with No Doubt,’” Rivers said, explaining that he then had to clarify his role on said tour. “‘No, I’m in Weezer,’” he replied to the student. “Minds were blown at that moment.”

While we all think of Rivers as recognisable today, the frontman reasoned that, at the time, he was looking a little different when he was attending Harvard: “I grew a very long beard and long hair, and I was undergoing this procedure on my leg so I was walking with a cane,” he told Conan. “I just looked like some really weird, super old weird guy!” Awwww.

And listen to the full episode:

Read this: “Some people think I’m a weirdo…” Rivers on Rivers: The Weezer frontman, in his own words