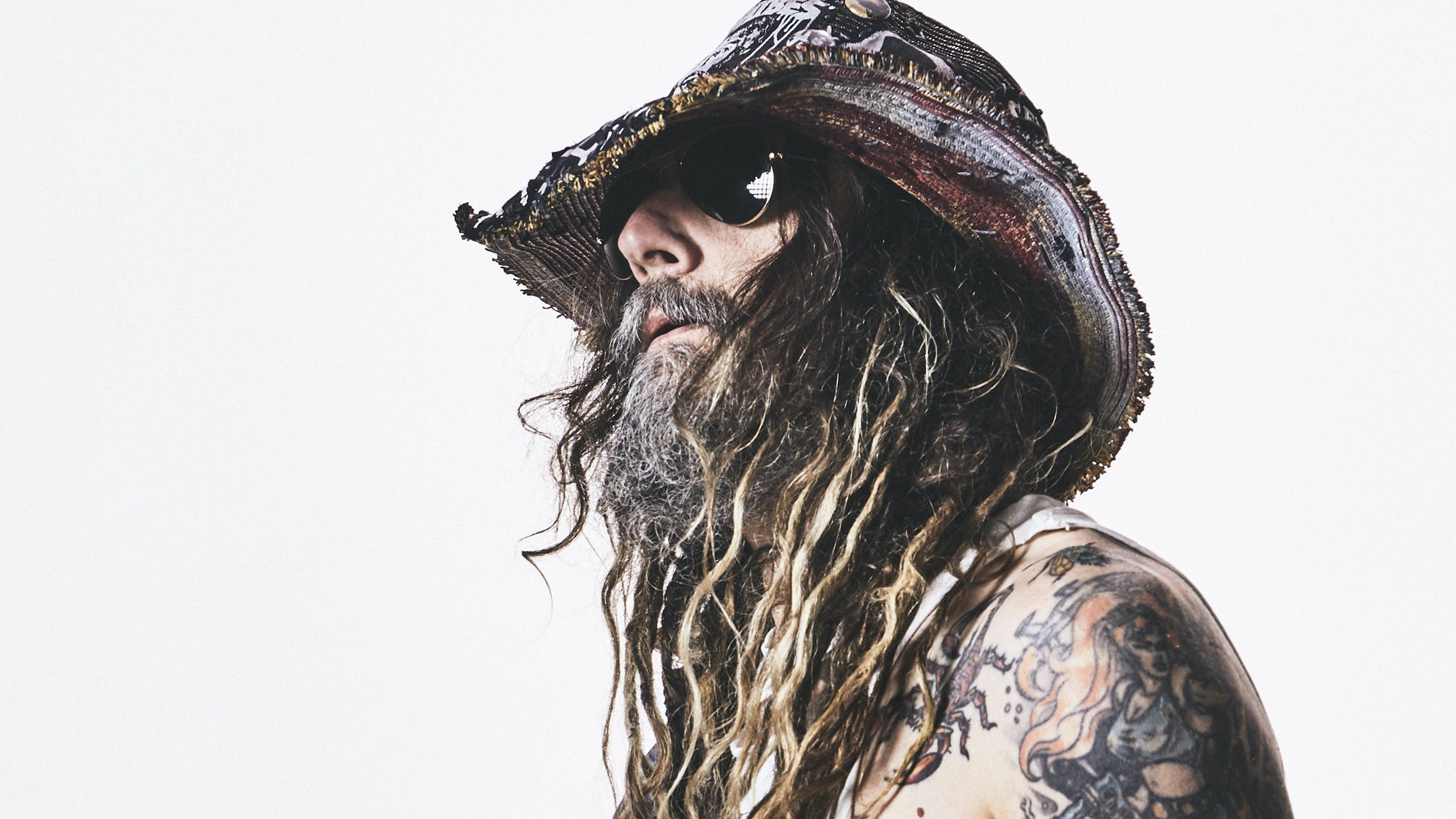 After teasing his first new material in several years earlier this week, Rob Zombie has now not only unveiled a single – but also announced all the details of his upcoming seventh studio record.

The excellently-titled LP, The Lunar Injection Kool Aid Eclipse Conspiracy, is due out on March 12 next year via Nuclear Blast, with lead single The Triumph Of King Freak (A Crypt of Preservation And Superstition) available to check out right now.

Read this: The story behind Rob Zombie’s Hellbilly Deluxe

Rob has also announced a limited-edition 7" King Freak vinyl, with the addition of B-side The Serenity Of Witches – pre-order that here.

“The record’s 100 per cent finished,” he said. “It’s been done for a while, but I didn’t want to put it out while I was dealing with [his movie 3 From Hell], because it’d just get lost and I wouldn’t have time to deal with it.

“We’ve worked on it for a long time,” he continued of the LP. “The songs are very catchy, but the structures are way more complex that they’ve been in the past. It’s kind of all over the place. I think the fans are going to love it.”

Rob also told NME that his new album is “a very big, crazy and complex record that I’m really excited to finally be able to release”.

Hail to the King…

1 Expanding the Head of Zed
2. The Triumph of King Freak (A Crypt of Preservation and Superstition)
3. The Ballad of Sleazy Rider
4. Hovering Over the Dull Earth
5. Shadow of the Cemetery Man
6. A Brief Static Hum and Then the Radio Blared
7. 18th Century Cannibals, Excitable Morlocks and a One-Way Ticket On the Ghost Train
8. The Eternal Struggles of the Howling Man
9. The Much Talked of Metamorphosis
10. The Satanic Rites of Blacula
11. Shower of Stones
12. Shake Your Ass-Smoke Your Grass
13. Boom-Boom-Boom
14. What You Gonna Do with That Gun Mama
15. Get Loose
16. The Serenity of Witches
17. Crow Killer Blues

Read this: 13 kickass horror soundtracks to amplify your Halloween