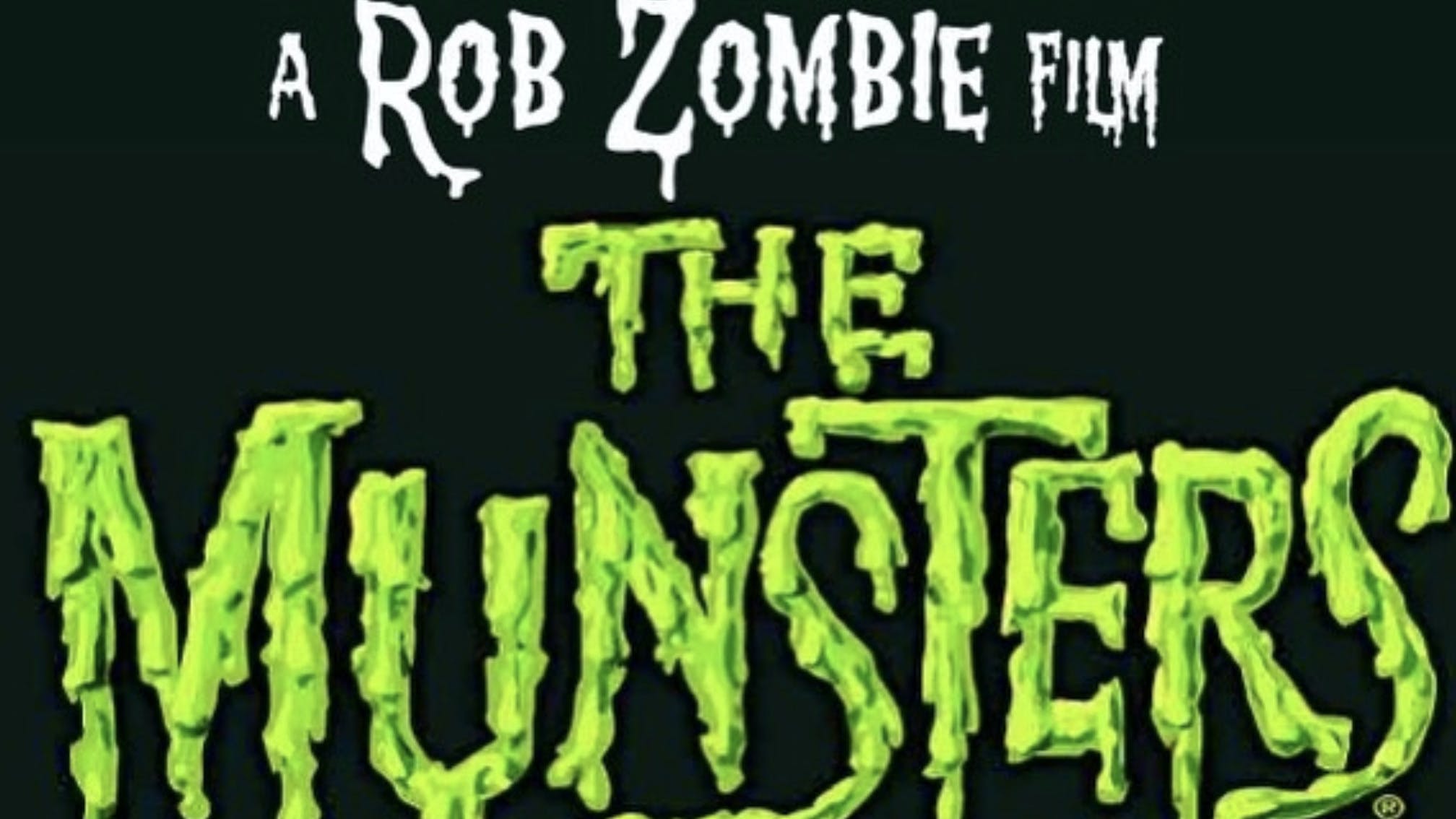 Even in a pandemic, he's a busy man, Rob Zombie. Earlier this year, he released his seventh album, The Lunar Injection Kool Aid Eclipse Conspiracy, and before he's even had a chance to get out and play any of it live, he's just announced that his next project will be a movie reboot of The Munsters, a prize he's long had his eye on.

“Attention Boils and Ghouls!” he wrote on Instagram. “The rumors are true! My next film project will be the one I’ve been chasing for 20 years! THE MUNSTERS! Stay tuned for exciting details as things progress!”

The show originally aired in 1966, and followed the life of the Munster family, made up of a Frankenstein's monster-like father (Herman), a vampire mother (Lily), werewolf son (Eddie) and relatively ordinary, apple-pie niece (Marilyn).

Like the similarly spooky Addams Family, which ran on TV at the same time, the joke was that the freaky monster family were more normal and had healthier relationships than the other nuclear families on TV. Unlike The Addams Family, The Munsters have never been made into a really good movie, and efforts like 1995's Here Come The Munsters and The Munsters' Scary Little Christmas are total duds.

Rob Zombie's previous movies like Halloween, House Of 1,000 Corpses and The Devil's Rejects haven't been a chuckle-fest. As he says, though, he is a long-time devotee of the show, to the point where he wrote a song about their car, Dragula, so he could finally break The Munsters' good-movie duck.