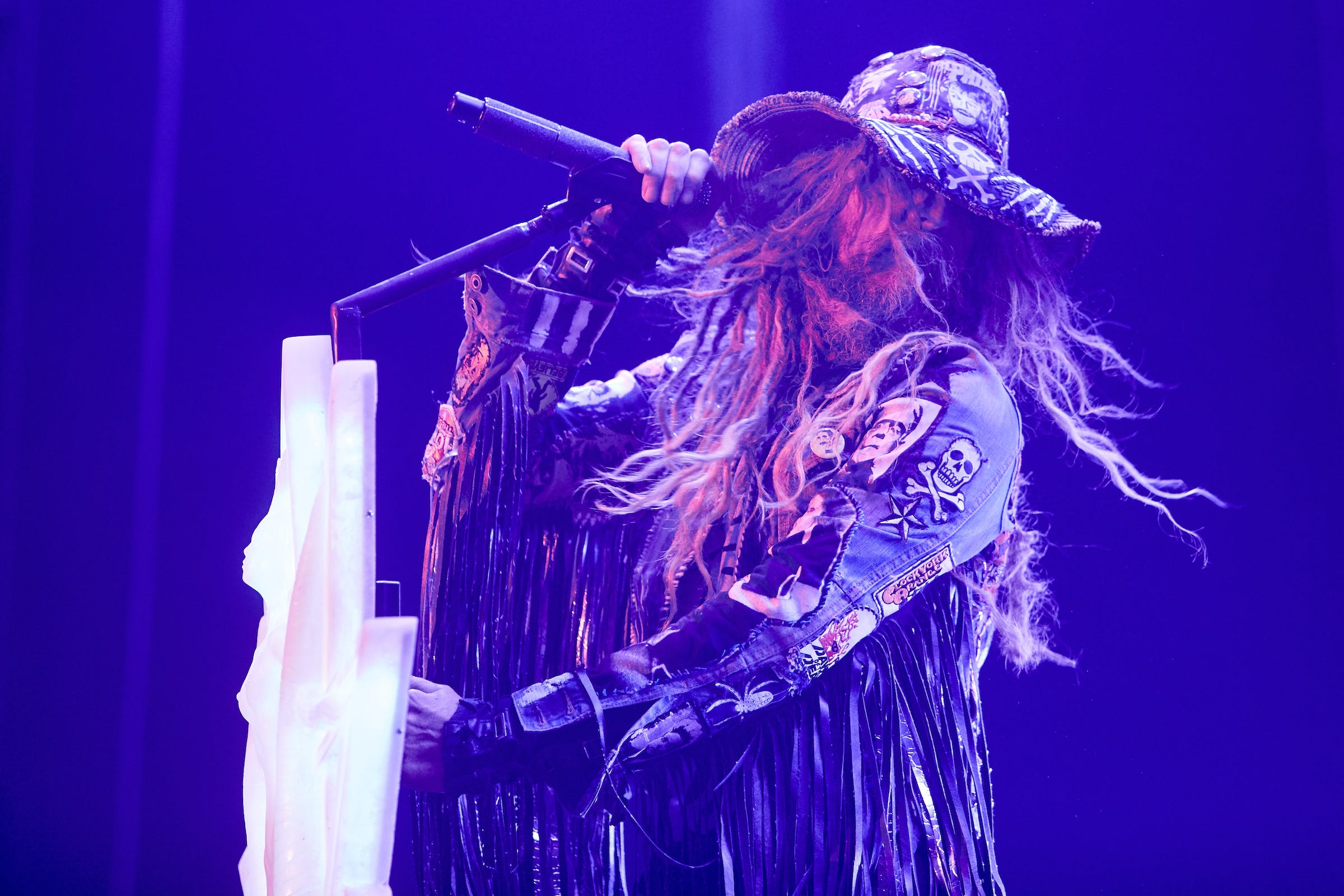 Given that the first special-event showings of his new film 3 From Hell go down next week, monster rock king Rob Zombie is officially in work mode. Now, not only has he revealed the expected release month of his new full-length album, but he's also said that he's not averse to turning his debut film House Of 1,000 Corpses into a musical.

Speaking to NME about his new album, Rob said, "The record’s definitely finished and, like John [5, guitarist] says, I think it’s the best record we’ve ever made. It’s a very big, crazy and complex record that I’m really excited to finally be able to release. I just had to get everything with 3 From Hell completely finished before we got into that, but my plan now is to start shooting some big videos for the album around January so that we can release it early next year. I’m hoping for a February 2020 release.”

READ THIS: 13 things we want to see in Rob Zombie's 3 From Hell

Meanwhile, in a chat with Movieweb, Rob was asked if he'd consider turning a film like House Of 1,000 Corpses -- which will become a haunted attraction for this year's Universal Studios Halloween Horror Nights -- into a musical. Zombie, of course, was totally down to take on Broadway.

"Oh, that's something I would totally consider doing," he said, "because it's something that I think really lends itself to that. Because that movie, in particular, is so theatrical and so over the top, that it seems like it would work. Especially these days, where you have everything from Spider-Man, to Beetlejuice, to The Addams Family as a Broadway play. I've made no moves yet to try and make that happen but it is a backburner thing in my mind all the time."