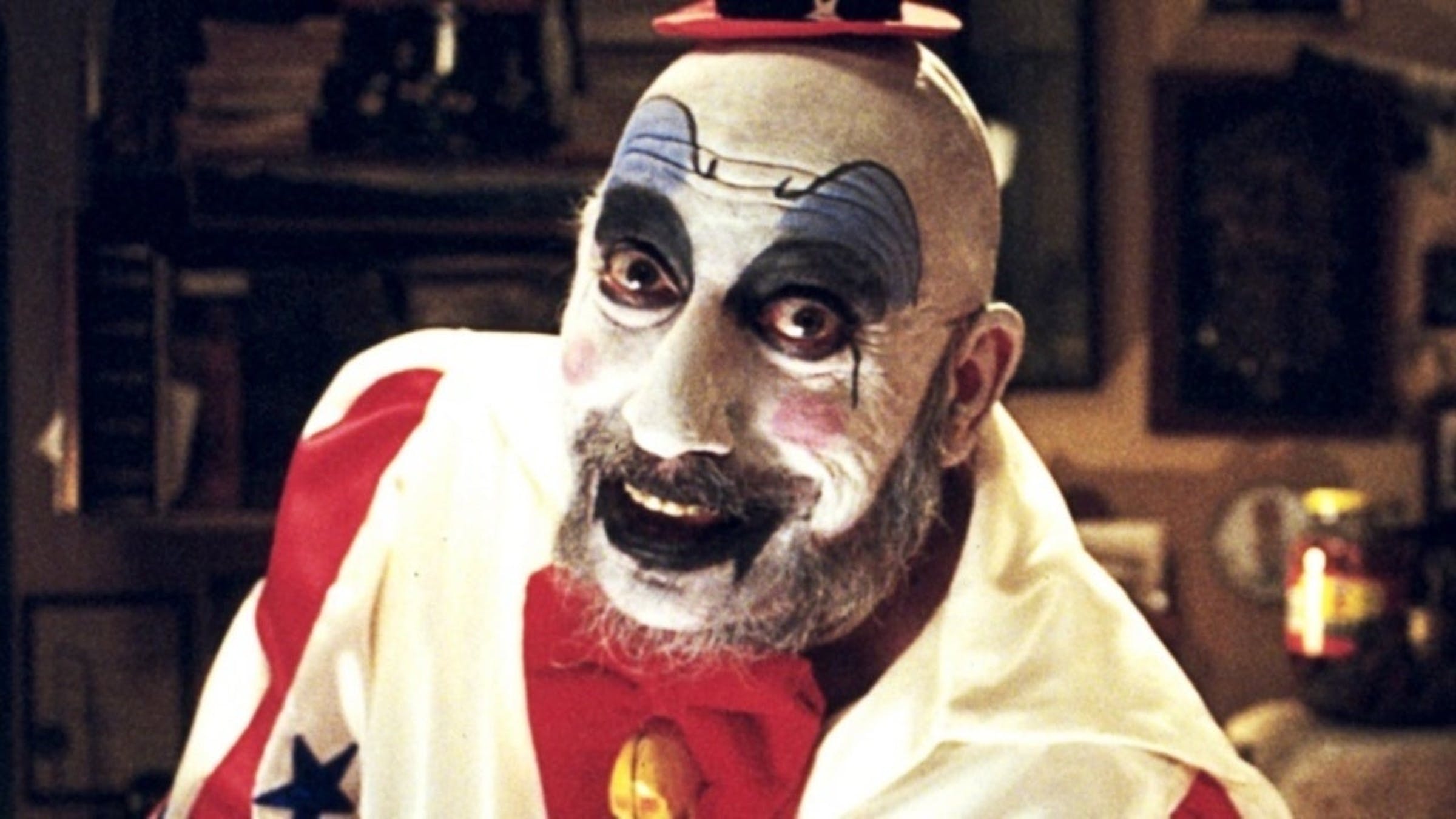 Early this morning, the world was saddened to learn that veteran character actor Sid Haig had died at age 80. Sid was known for many roles throughout the history of cult cinema, but none more so than Captain Spaulding, the vulgar, violent clown in Rob Zombie's House Of 1,000 Corpses and The Devil's Rejects. Now, Rob has posted a statement on Facebook in tribute to Sid's legacy.

"Last night I received a phone call I was dreading from Bill Moseley," writes Zombie. "He told me that our friend Sid Haig had died. It was shocking but unfortunately not unexpected. I’ve know for a long time how sick Sid was and what he was battling. Over the past year as I saw pictures of him still attending conventions I thought perhaps he had beat it, but last week when he returned to the hospital I feared the worst.

"Sid and I had a long talk on the day that he told me of his condition and he knew 3 From Hell would most likely be his last appearance on screen. Sadly it was. I knew it was very important to Sid that Captain Spaulding make one more round and he did. Sid's time the film is brief. He was in rough shape that day, but he gave it his all and made his scene very memorable.

"I was fan of his as a kid watching Jason of Star Command all the way through our twenty years of working together. I can still clearly remember the first time we met. It was at the Edith Head Costume building at Universal. Sid came out of the dressing room wearing a clown suit which was a few sizes too small. We said hello then we both started laughing at how ridiculous he looked in his ill-fitting suit. We would find him a much better suit.

"As we were making House Of 1000 Corpses neither of us knew he was creating a character that would live on and grow in popularity every year. Sid told me many times how thankful he was for the Captain and how that character changed his life. He had completely given up on acting and now suddenly had found a whole new audience at the age of 60. I know he was thrilled and blown away by that fact.

"The Captain is gone... but he will never be forgotten.

READ THIS: Every Rob Zombie film, ranked from worst to best

Rob's statement explains a lot about 3 From Hell, which many were frustrated did not feature more of Captain Spaulding. But earlier this year, Rob spoke to Bloody Disgusting, and broke down what happened: “3 From Hell was Captain Spaulding, Otis and Baby. That was the 3 From Hell. That was the script I wrote...But unfortunately, about three weeks before we started shooting I got a call from Sid and he said, ‘Well, I’ve been in the hospital for a while.’ And then it started to make sense."

Everyone at Kerrang! sends their heart out to Rob, Sheri, Bill, and all of Sid's friends, castmates, and loved ones.