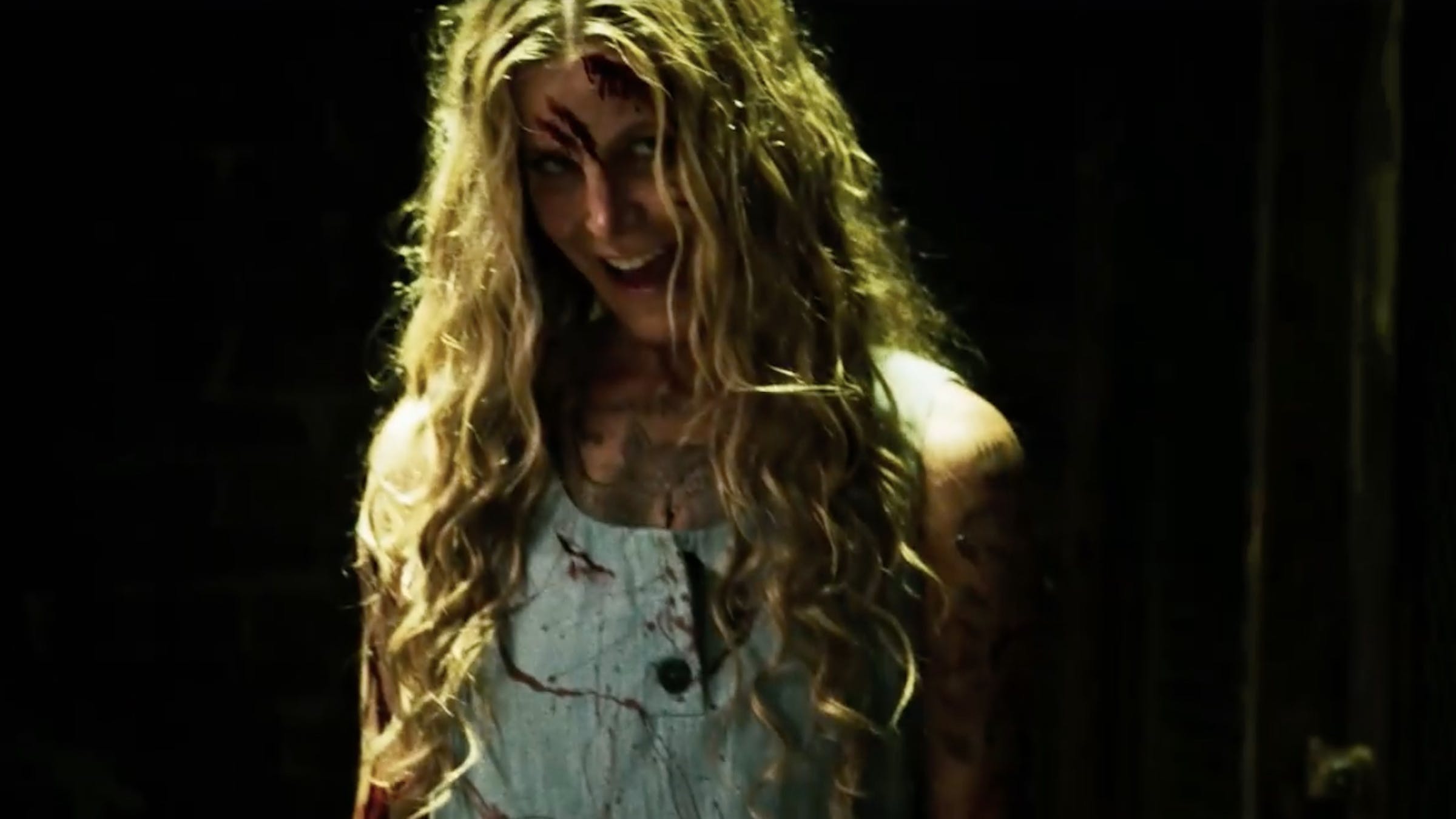 This week saw Rob Zombie's long-awaited new movie 3 From Hell hit American theaters as part of a three-night run with Fathom Events. Now, not only have the box office earnings for that run been announced, but it's also been revealed that 3 From Hell did well enough to get it one more night on the big screen.

According to Bloody Disgusting, 3 From Hell pulled in $1.92 million over the course of its limited theatrical release, with nearly 122,000 people coming out to see it. The film performed in the top five at the box office for each night it played.

This success, plus continued fan demand, has inspired Fathom Events to announce one more night of 3 From Hell in theaters. The film will hit the big screen again on Monday, October 14th, for a fourth and final time. The showings will also include the limited-edition posters given to fans the first night of the film's initial run.

READ THIS: Rob Zombie says no movie is too sacred to remake

Those interested in seeing the film (or seeing it again) can find a theater near them showing the movie at Fathom's website.

In his complete ranking of Rob Zombie's films, Kerrang!'s U.S. Editorial Manager Chris Krovatin put 3 From Hell at an impressive #2, beaten only by Zombie's debut, House Of 1,000 Corpses. "For the third and — perhaps? — final chapter of the Firefly Family’s story, Zombie brings together hefty helpings of both the psychedelic spookiness of his first film and the dire survivalism of his second, merging them into a hilarious and awesome thrillride," wrote Chris. "Packed with delicious Easter eggs and surprisingly potent comedy, 3 From Hell sees the Fireflys escaping from prison in the ’80s and fleeing to Mexico alongside a new old acquaintance (Richard Brake, returning as a more lovable character than 31’s Doom Head).

"While the Firefly’s cult of personality storyline is sadly abandoned and the lack of Captain Spaulding is certainly felt throughout — the good Captain is executed within the first fifteen minutes of the film — the mature and nuanced ways Bill Moseley and Sheri Moon Zombie take on their old roles of Otis and Baby make the viewer feel as though they’re in the company of familiar friends (and don’t worry, Zombie still manages to work a clown in there). A triumphant conclusion to one bad, bad trip."