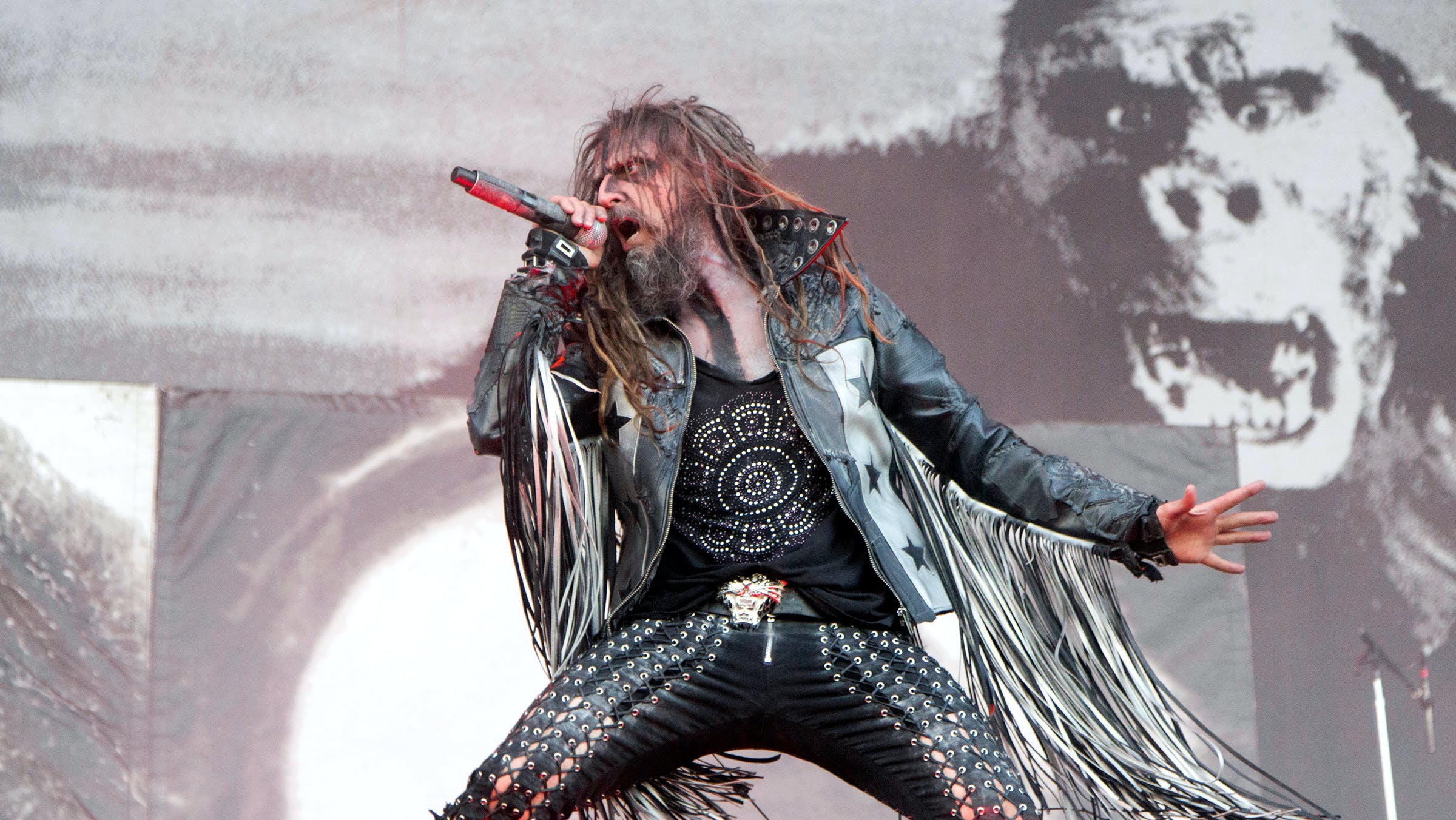 Rob Zombie's new album is "a monster" according to guitarist John 5.

Speaking to WRIF's Meltdown about the upcoming Rob Zombie studio album, John 5 reveals it's "completely finished" and "all ready to go.

"I don't see the artwork, 'cause [Rob] does all the artwork," he continues, "but the music is mixed, mastered — everything. It's all ready to go. And it is a monster.

John says that the band have been working on the record "every little once in a while" but scheduling is important due to Rob's new movie.

When asked about how Zombie's album will compare to his other records, John says he and Rob have finally found a writing formula that works.

"So what happened this time is there was very, very, very basic music written and he would write his lyrics and melodies first. So then I came in and then wrote all the stuff. He was absolutely 100 percent perfect and happy with his vocal and melody, and they were phenomenal. Because there wasn't any other music getting in the way, so he could really do exactly what he wanted. And then when I came in and I put all the music around it, it was, like, 'Woah! It took us 15 years to figure this out.' And it is so great. And it's heavy, and it's hooky, and it's exciting."

Rob Zombie's new album is due for release later this year on Nuclear Blast.