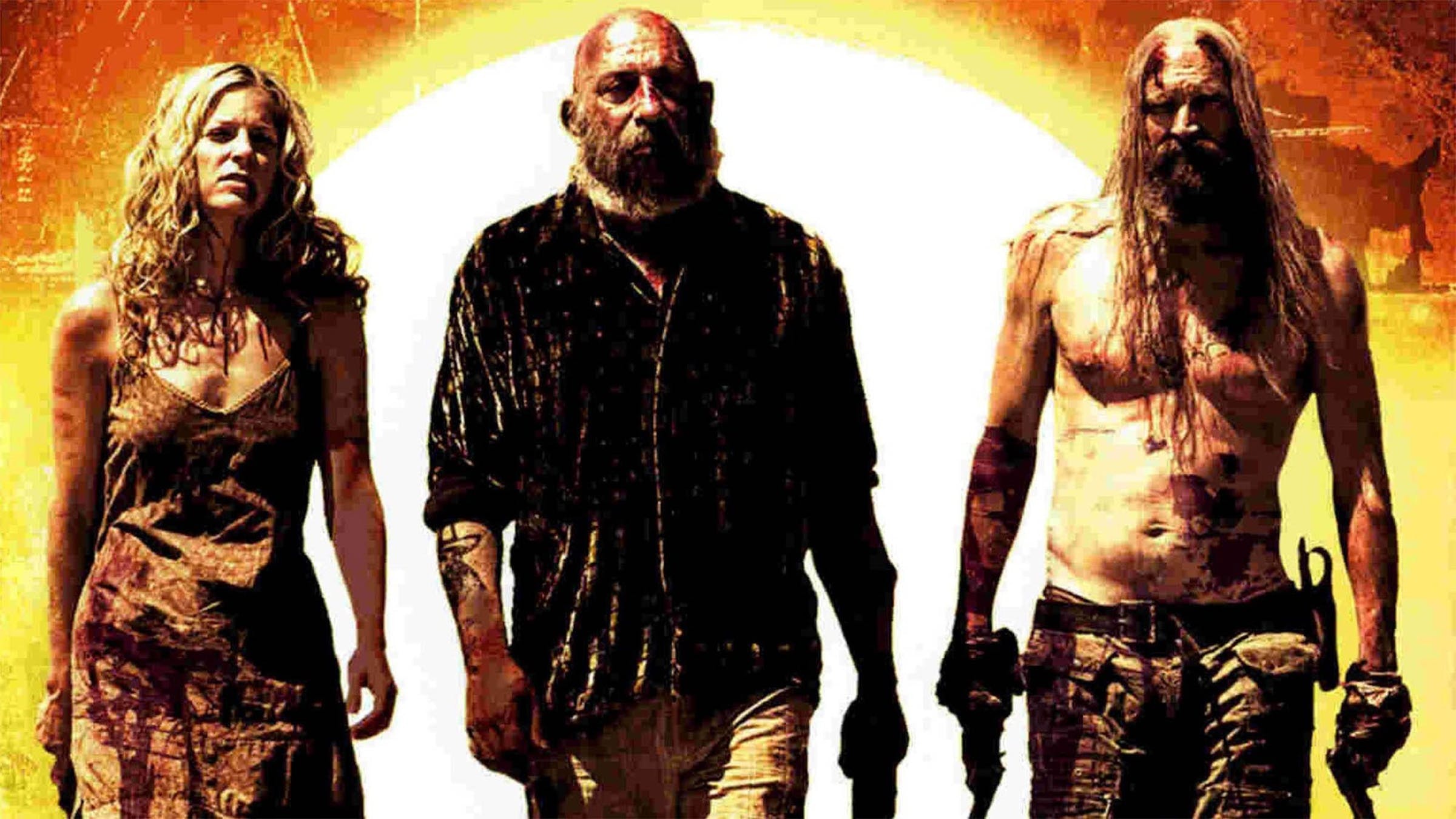 3 From Hell, the new movie from Rob Zombie, is slowly dragging its bloody carcass to theatres, dripping clues and teasers along the way.

Recently, director Zombie said that he is a couple of months away from completing 3 From Hell, but "it's getting there and it is fucking awesome." The new movie is the third instalment in Rob's Rejects trilogy, following on from House Of 1000 Corpses and The Devil's Rejects.

In a new Instagram post, Rob has announced that 3 From Hell will include "many bizarre cameos" including Chaz Bono, who you might know from The Sonny & Cher Comedy Hour in the 1970s.

Chaz followed this up on his own Instagram, declaring his excitement for the upcoming cameo.

"If you’re familiar with my work, then you can probably understand how much I’ve wanted work with Rob," he said. "As a fan, I can’t wait to see this film!"

There's no release date set for 3 From Hell but keep your eyes on Kerrang! for all the latest info and trailers.