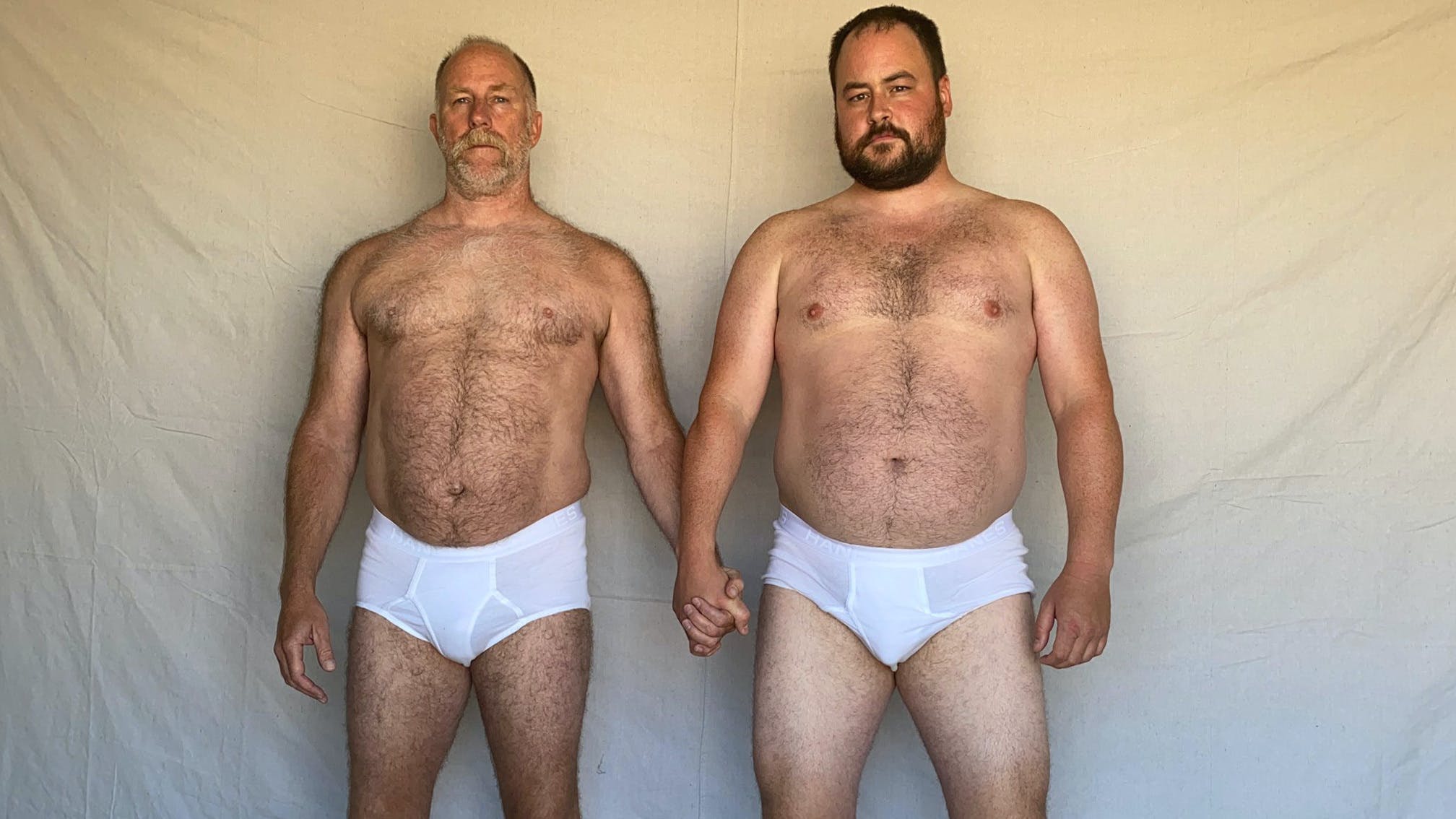 Following on from the announcement of his new project MAN ON MAN, Faith No More keyboardist Roddy Bottum and his partner Joey Holman have unveiled their first single, Daddy.

Explaining what they were going for with the track – which was created in quarantine – to Rolling Stone, Roddy says, "It’s a real dark time, there’s no denying that, but the vibe between us in the face of this virus is one of positivity, productivity and optimism. The sound of the song and tone of the video came 100 per cent from that place."

Read this next: Faith No More: The inside story of The Real Thing

Roddy adds of MAN ON MAN's bold promo shot and the video for Daddy, "There’s enough representation in the gay community of young, hairless pretty men. It feels good to represent a faction of our culture that isn’t squeaky and manicured. Based on the ageist and homophobic responses posted in the comments section of a straight publication that ran our photo, I’m happy to be those faces on the queer map."

Check out Daddy below:

Faith No MoreMAN ON MAN