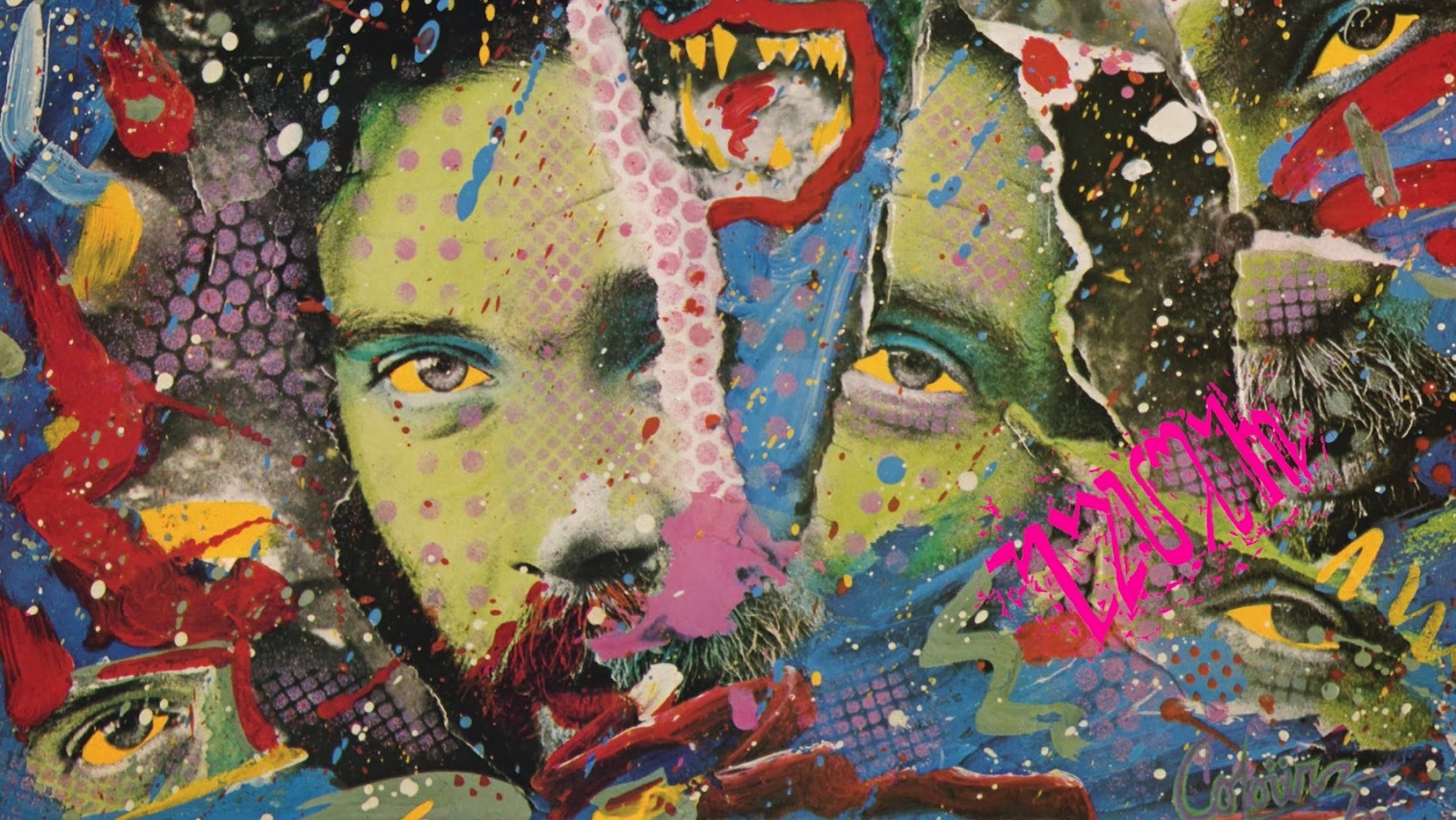 Psychedelic guitarist Roky Erickson, whose work both as a solo artist and as a member of The 13th Floor Elevators deeply influenced rock, punk, and metal, had died, according to both Austin360 and Variety. He was 71.

Hailing from Austin, Texas, Erickson's music was as strange, poetic, and troubled as his life. The 13th Floor Elevators, which he cofounded in 1965, were one of psychedelic rock's most important and mind-bending acts, specifically on their album The Psychedelic Sounds Of The 13th Floor Elevators, which contained the band's one big hit single, You're Gonna Miss Me. However, after he began speaking incomprehensible gibberish during a 1968 performance, Erickson was diagnosed with paranoid schizophrenia, for which he was committed and received electroshock therapy. Throughout his career, his mental health continued to waver and decline.

Most fans of heavier music, however, will most likely remember Roky for his punkish, sci-fi-obsessed solo work, specifically his 1981 album The Evil One. An important precursor to the psychobilly and horror metal genres, the album took a strange, cinematic approach to psychedelia, with Erickson singing about aliens, zombies, ghosts, and vampires; tracks from that album have been famously covered by bands including Ghost (If You Have Ghosts) and Entombed(Night Of The Vampire). His song Burn The Flames is also featured prominently in the cult punk rock zombie film Return Of The Living Dead.

In fact, Night Of The Vampire was voted our #1 greatest song about vampires of all time, saying, "Sexy, massive, brimming with blasphemy — this track off of Roky Ericksonand the Aliens’s incredible 1981 album The Evil One (later covered by bands like Entombed and Integrity) is easily the greatest vampire song in history.

"The mixture of psychedelic guitar tone and growling bass on Night Of The Vampire make the track feel edgy and cool, but its sweeping minor chords and eerie synths still lend it an air of late-night monster movie spookiness. In that way, instead of focusing on the humorless gore-gorging monsters of extreme metal, Roky paints on the vampire as he lives in the cultural subconscious, a being of film, literature, and ancient myth all at once. Goths, punks, metal fans, psychobillies — all can get down with this sonic baptism of blood."

Roky's cause of death is yet unknown. In the meantime, everyone at Kerrang! sends our hearts out to Roky's friends, family, bandmates, and fans.

Chelsea Wolfe pays tribute to legend Roky Erickson with a haunting cover of Night Of The Vampire.