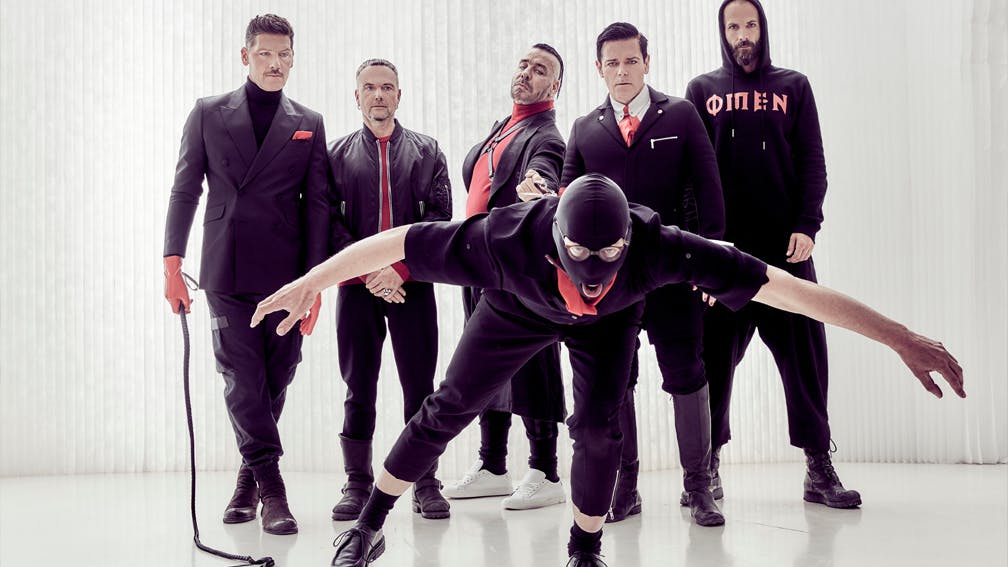 Yesterday, Russian Rammstein fan Andrei Borovikov was in court on a charge of “manufacturing and distributing pornography” after he was found to have shared the band’s X-rated Pussy video online in 2014, a charge of which he has been found guilty and sentenced to 2.5 years in prison.

Amnesty International condemned the charges, calling them “utterly absurd”. They went on to accuse the Russian authorities of going after the fan because of his work as an environmental campaigner, using the incident as a way of punishing him.

“It is blatantly obvious that he is being punished solely for his activism, not his musical taste,” says Natalia Zviagina, Amnesty International’s Moscow Office Director. “The prosecution of Andrei Borovikov is a mockery of justice, and we call for all charges against him to be dropped. The Russian authorities should be focusing on turning around the spiralling human rights crisis they have created, not devising ludicrous new ways of prosecuting and silencing their critics.”

In a post on Instagram, Rammstein guitarist Richard Z. Kruspe stated that, “I am aware of the Andrey [sic] Borovikov case… I very much regret that [he] has been sentenced to imprisonment for this. The harshness of this sentence is shocking. Rammstein have always stood up for the freedom of art as a guaranteed basic right of all people.”

Andrei Borovikov’s legal team have said that they will appeal the decision.