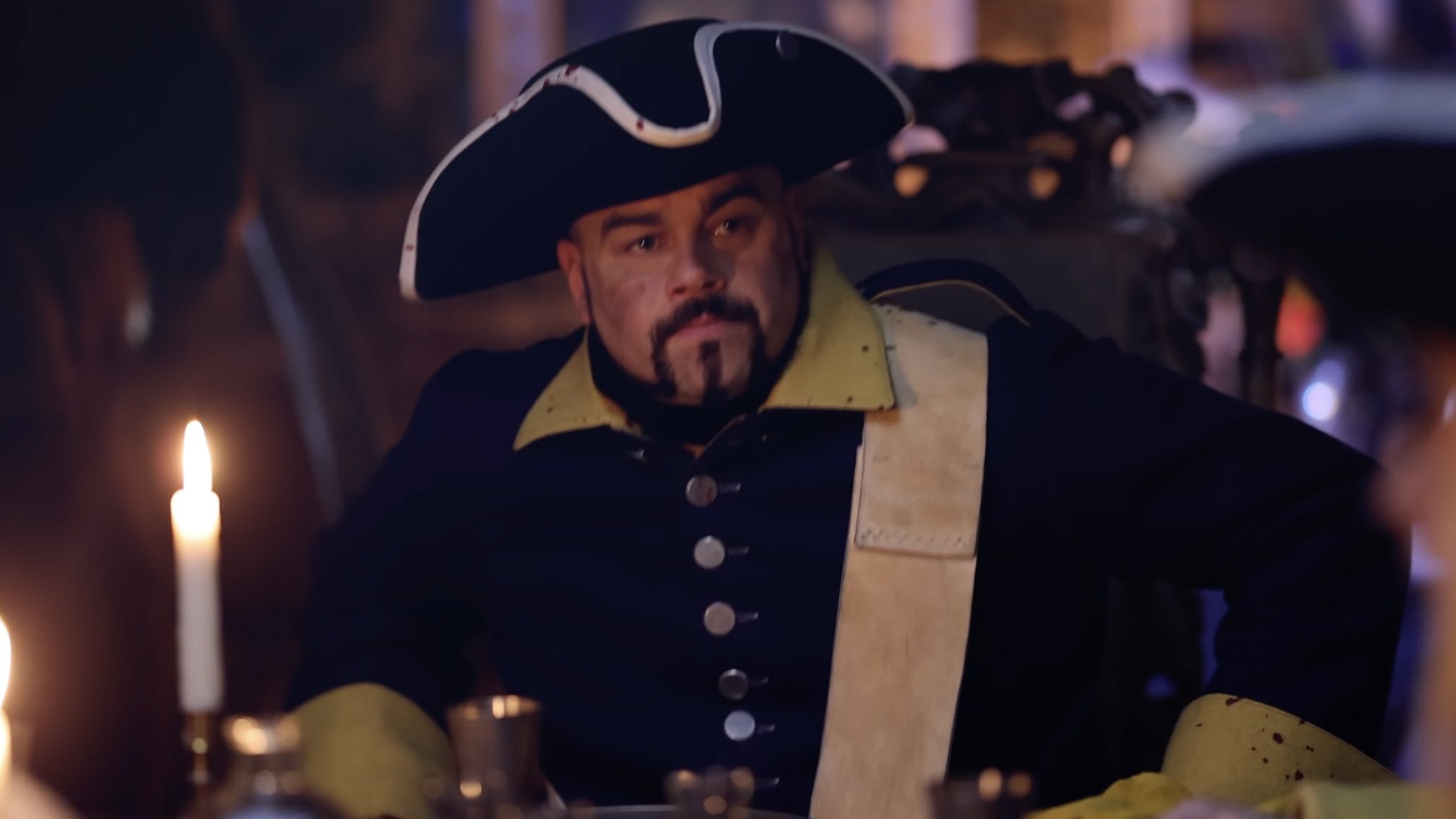 Sabaton are honouring to their roots with a brand-new Swedish-sung single, Livgardet.

"Since 2012 and Carolus Rex we have been looking forward to writing more songs in Swedish and we felt that we were not done with the history of our fatherland," explains bassist and co-songwriter Pär Sundström. "Over the past years, we have been discussing topics until something obvious came up. One of the oldest military regiments in the world, the Swedish Royal Guard – Livgardet – was formed in Sabaton's home region in Sweden, Dalecarlia, in 1521 by the legendary Swedish king Gustav Vasa.

"For the past 500 years they have evolved with the times and served under various kings and queens around the world, and they are still active today. We felt that such an anniversary would be worth a song and we aimed at writing a respectful tribute, an anthem for this Swedish regiment and its legacy.

Read this: 13 reasons why the haters are wrong about Sabaton

"The rich 500 years of history is, needless to say, extremely hard to fit into one single song and that is why we mainly focused on the parts and battles that happened during the age of the Swedish Empire. We aimed to write a respectful tribute, a powerful anthem, for this Swedish regiment and its remarkable legacy."

Livgardet comes as part of a new Sabaton released entitled The Royal Guard, which features both the Swedish version and an English version. Both will arrive on limited-edition vinyl together on April 9.

In the meantime, watch the video for Livgardet below:

Read this: "I wanted to be a fighter pilot": 13 questions with Sabaton’s Joakim Brodén

The line-up has been announced for Spain's Resurrection Fest, with the likes of Avenged Sevenfold, Korn and Deftones all travelling to Europe next year…

The Metal Gods are hitting the road in the U.S. and Canada from September, and taking Swedish metal maniacs Sabaton with them…

"I Wanted To Be A Fighter Pilot": 13 Questions With Sabaton's Joakim Brodén

Whether it’s his long-standing love of desert paradises or that deep-seated hatred of spiders, there’s much more to Sabaton singer Joakim Brodén than bombastic war stories and OTT power metal...

European power metal giants Sabaton are all alive after a terrible car accident in Tunisia.