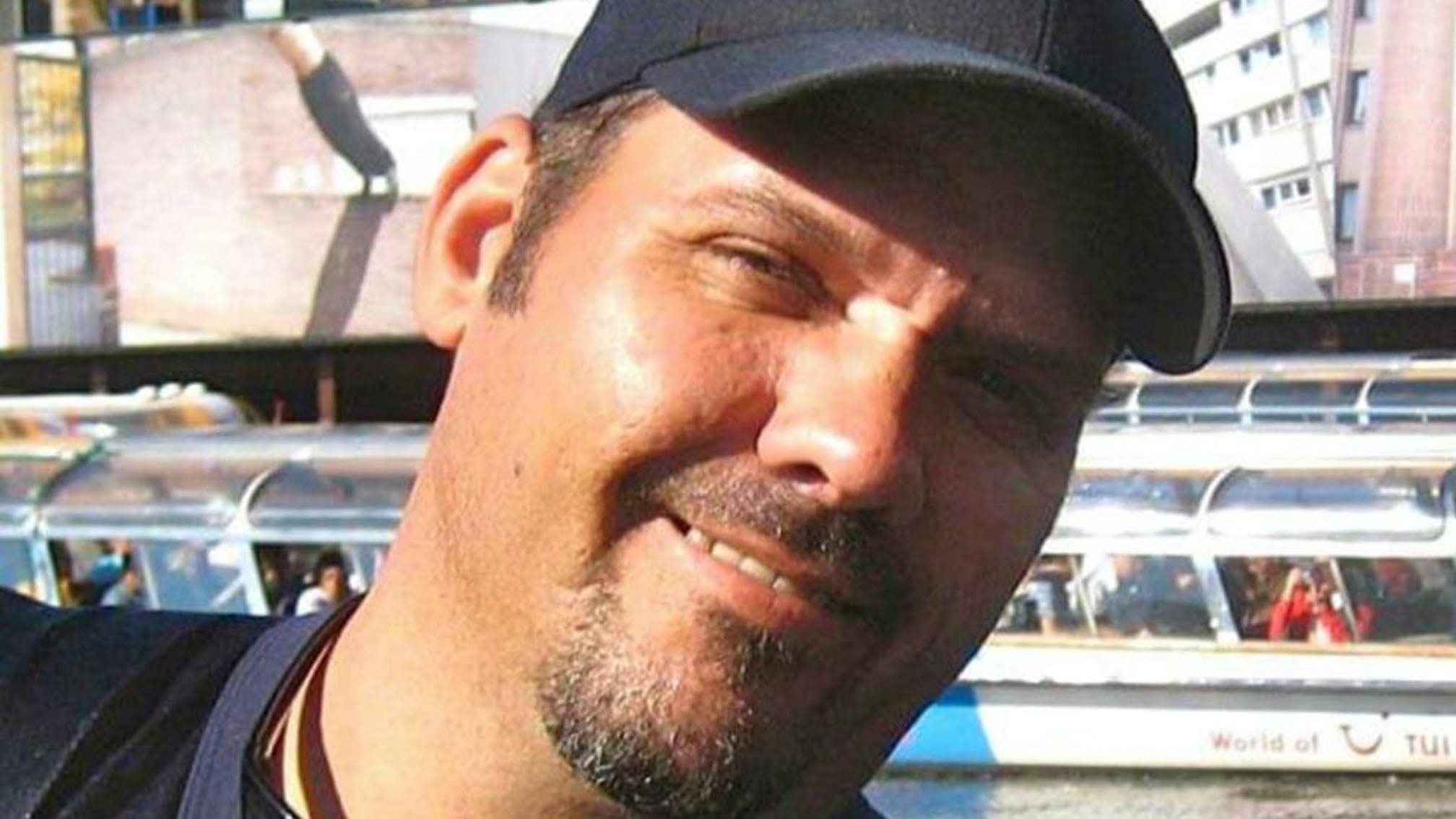 The musician was only 53 years old when he lost his life to a heart attack on Monday, March 16, with his former bandmates wishing him "peace and love" in a statement announcing the news.

"It is with deep sadness and broken hearts that we must announce that our friend, guitarist and founding member of Sacred Reich, Jason Rainey has passed away," the band wrote in a Facebook post.

"Jason started the band after only playing guitar for six months. With sheer determination and will, he lead us through the early years of the band. He worked tirelessly. Sacred Reich was his life.

"In recent years he faced some serious medical issues. He ultimately succembed to a heart attack on Monday, March 16. He was 53 years old.

"Jason, we wish you peace and love."

READ THIS: The 25 greatest thrash albums

As of February last year, Jason parted ways with Sacred Reich and was replaced by Joey Radziwill.

While frontman Phil Rind told Kerrang! that "things didn’t work out with Jason", he explained in more detail to Sonic Perspectives that, "Unfortunately, Jason just physically… There's some stuff going on with him. He just wasn't going to be able to do it. We tried everything we could. We all tried. It just became apparent he wasn't going to be able to be up to it and come through for us. It's really sad. It's a real heartbreaking thing.

"Jason started the band. He and I did so much together, and I'm probably closer to him than anybody else on the whole planet. When it became apparent, I cried for two days straight. It was heartbreaking. We had to do what we needed to do. The band needs to keep going. We were really lucky to have Joey. It was very last minute, right up until the end, right when we went into the studio we were pulling for Jason: 'Come on!' It was the first day in the studio it became apparent it wasn't going to work."

Kerrang!'s thoughts are with Jason's family, friends and bandmates at this devastating time.