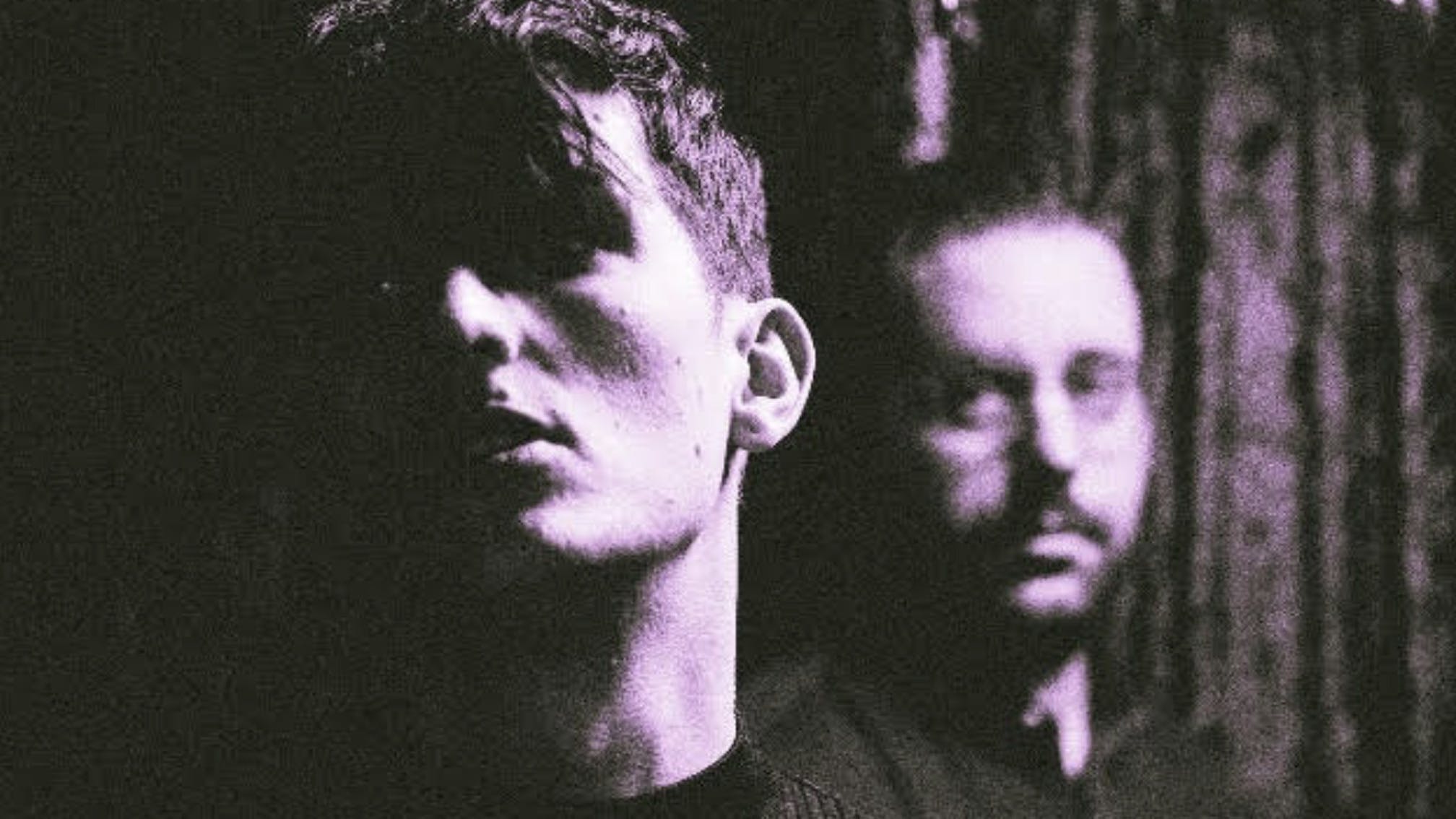 With the long-awaited fifth Scream flick finally hitting cinemas this weekend (a film we claimed is "the best Scream movie since Scream" in our 4/5 review, FYI), Salem have shared the exciting news that a version of one of their songs in included in the credits, and the soundtrack.

The track Fall Out Of Love – which opens up their 2020 debut self-titled EP – was selected for the movie, though it's a new, updated version featuring guest vocals by Carlie Hanson. Elsewhere, other songs included are Alkaline Trio's The American Scream (perfect), Red Right Hand by Nick Cave & The Bad Seeds, and Wallows' I Don't Want To Talk (with their frontman Dylan Minnette also acting in the film as Wes Hicks).

"Stoked to finally share that a version of our song Fall Out Of Love with a guest vocal from Carlie Hanson features on the soundtrack for the new Scream movie,' Salem share. "It is out now in theatres across the world!"

Salem release Fall Out Of Love featuring Carlie Hanson, from the Scream soundtrack

Listen to Salem’s brilliant new version of Fall Out Of Love featuring Carlie Hanson, taken from the soundtrack to the 2022 Scream movie.

"It’s something to be proud of": Creeper's Will Gould on what it means to be goth

To mark World Goth Day (May 22), Creeper and Salem's Will Gould reflects on the importance of the subculture…

Will Gould talks Salem, falling in love with vampires, and what’s next for Creeper

On the eve of the EP release of Salem II, frontman Will Gould tells Kerrang! about lead single DRACULADS, the band's DIY ethic, and the small matter of Creeper's UK headline tour in December…