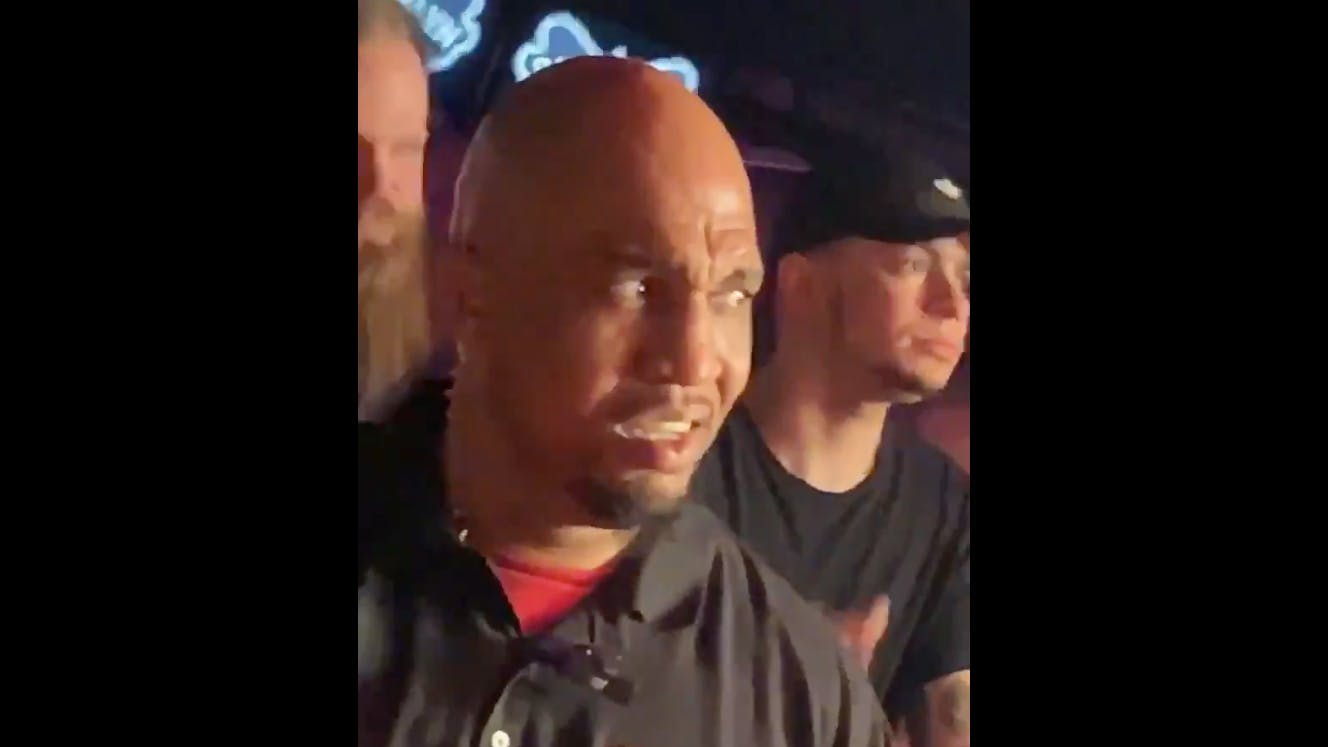 A security guard in Las Vegas has gone viral on Twitter after his confused reaction to Dance Gavin Dance.

Manning the barrier at DGD's show with Periphery and Don Broco, the guard is bewildered by not just what's happening onstage but the crowd's deafening reaction.

The video was posted on Twitter by user @logan_kale27 with the message "my mans was NOT having it last night", and it has since been viewed over 1.1million times at time of writing. One of those who saw the video was Dance Gavin Dance's frontman Tillian Pearson, who commented "This guy is a legend."

The video has received thousands of comments since it was posted on Wednesday, including @TheSunBro716 who said "I was next to that guy the entire night. When people chanted for an encore he kept saying no."

Following the death of bassist Tim Feerick last week, Dance Gavin Dance have confirmed that their touring plans – including Swanfest – are still going ahead.