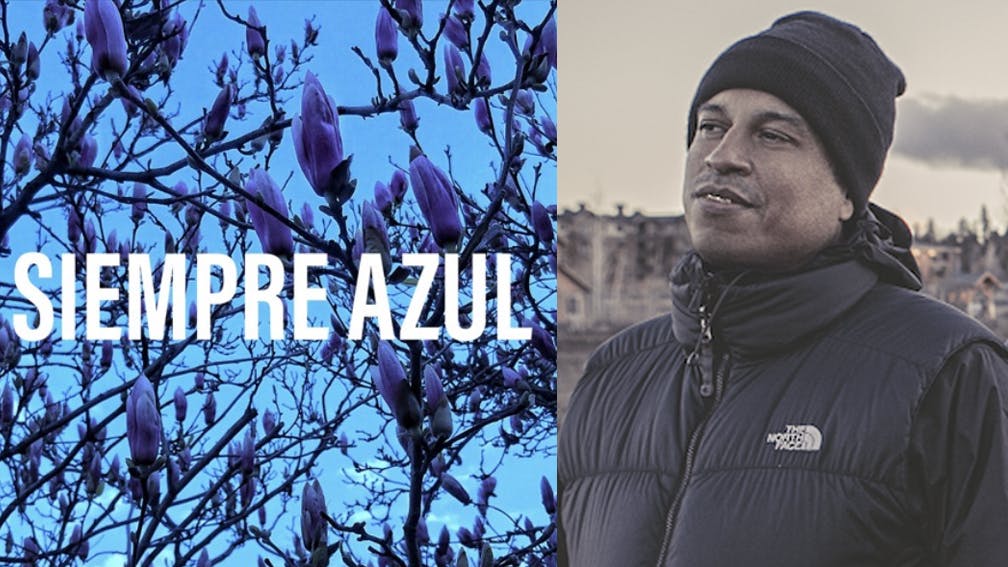 The tune follows Mi Flor De Sonora, which was also released earlier in the week – check them both out below.

In the meantime, it looks like Deftones are working on the follow-up to 2016's Gore, posting pictures on Instagram from the studio implying that they're "back at it". Exciting stuff.

Sergio will be back in the UK with the ’tones very soon, making an appearance at Robert Smith's super-impressive Meltdown Festival in London in June.

Listen to Mi Flor De Sonora, too, in case you missed it:

Catch Deftones at Meltdown in the summer…