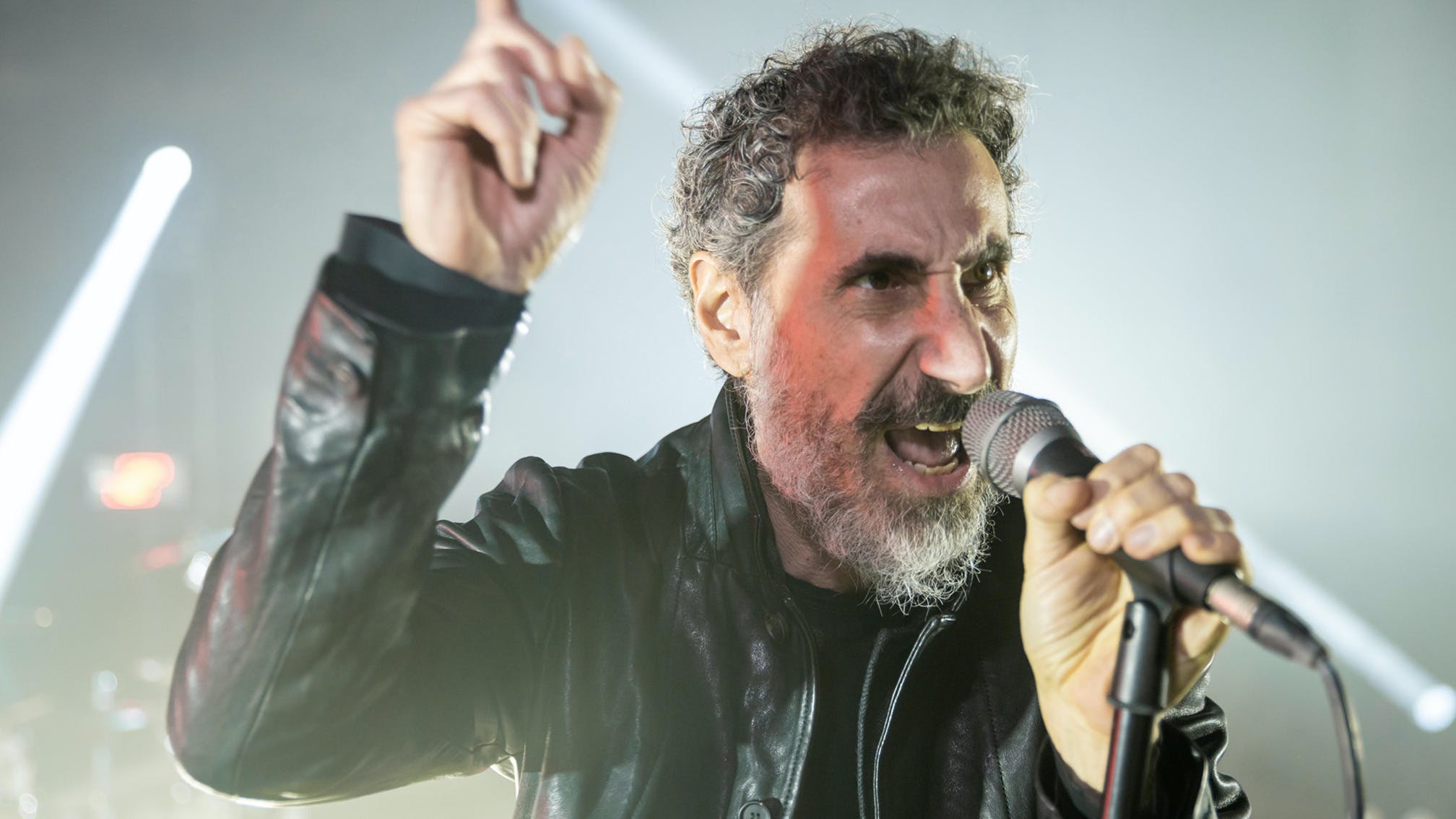 We've already got upcoming five-track solo EP Elasticity to look forward to next month, but Serj Tankian isn't going to stop there – as the System Of A Down frontman exclusively tells Kerrang!, he's got a lot of new things in the works.

"All I can tell you is that I have some material ready from last year because lockdown was a musician’s studio dream, in a way," he enthuses. "You can get in and work because you don’t need to travel or anything else. I was able to create and finish a lot of music as well."

Elaborating on this creativity, Serj continues: "I was able to finish this EP, I’ve created another EP of a different genre of rock, more electronic and mellow and beautiful. That type of music. I’ve got two records of cinematic music, instrumental music of stuff that I’ve had that I created for the sake of it, and a 24-minute modern piano concerto that I’ll be releasing this year."

Read this: “I mean every word that I say, every lyric that I sing, every noise that I make”: Meet the real Serj Tankian

As well as these ready-to-go pieces, the musician adds of future projects on the horizon: "I know I’m scheduled to do some film scores, and they’re accompanying genres and flavours that I enjoy, because each film is different, each director wants a different thing. I’ll end up with a record – a soundtrack – of music that I’ve never done before that I could completely create: that’s an artist's wet dream, right? Whatever comes to me from the universe in terms of the type of music, I have no idea…"

It's no surprise that Serj has such wildly different works coming. In this week's Kerrang! Cover Story, he explains how music should not be defined, using a pretty tasty metaphor to detail his views.

"Each genre has its own potency: rock is the music of revolution, rock is the music of protest and change," he says. "Classical music has the subtleties of so much emotion that can touch upon the rebellious nature of rock in one point, then be so vulnerable and beautiful in another way that rock can’t touch. Jazz has so many implications and capabilities, from sexy vibes to crazy progressive elements.

"Genres of music are like different types of food; you can’t just eat pizza all day."

System Of A Down: Every album ranked from worst to best

Serj Tankian discusses his unique vocals: "I didn't consider myself a singer… I was thrown into it"

System Of A Down's Serj Tankian explains the origins of his iconic and unique vocal style.

Serj Tankian delivers songs from the best System Of A Down album that never happened.