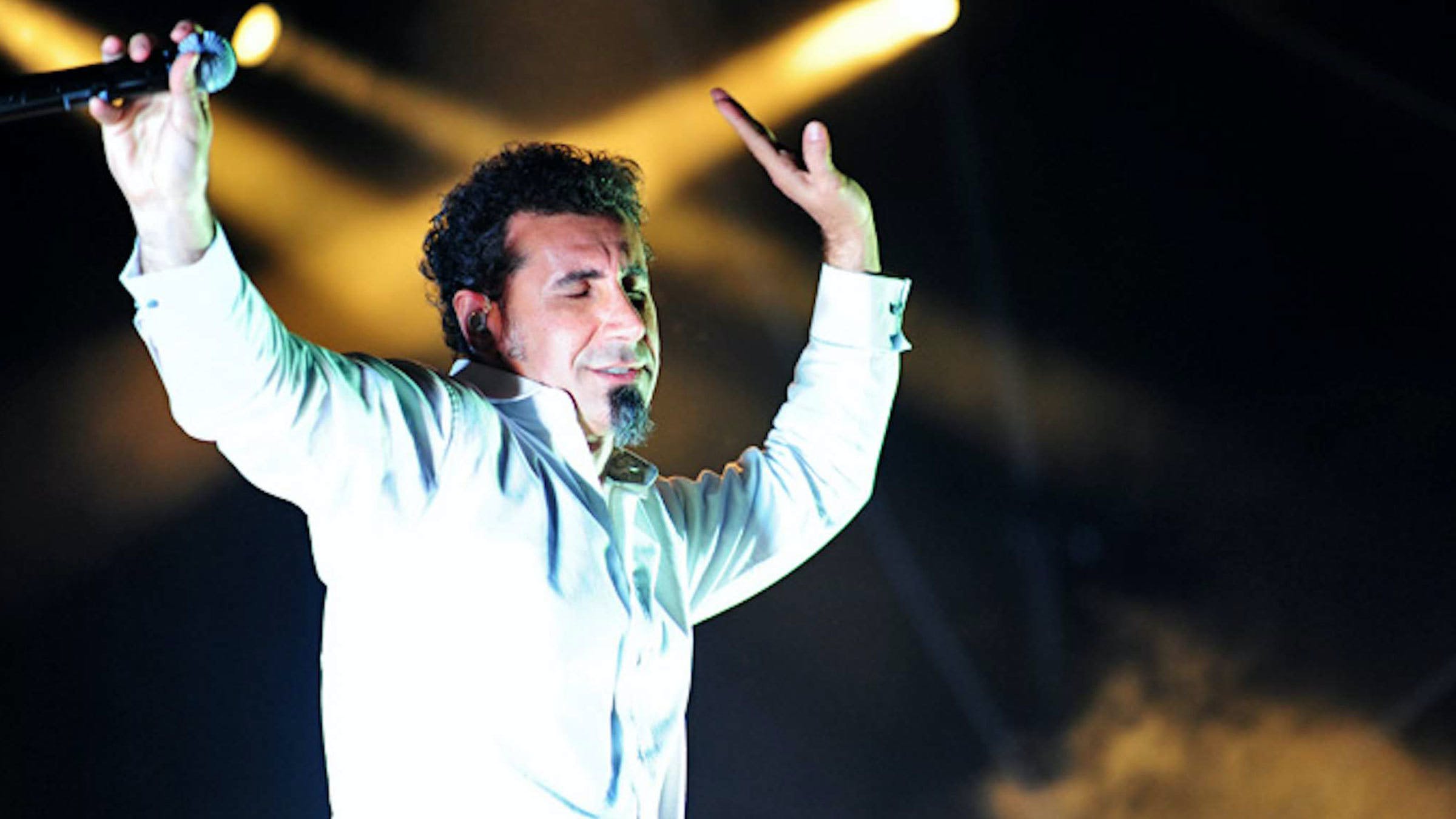 Though System Of A Down still seemingly can't figure out if they want to release a new album together or not, frontman Serj Tankian has announced that he's got a new rock EP on the way – and it might just keep fans of the California alt.metallers satisfied for now.

Serj reveals that his original plans for this collection of songs was for them to live on a potential new System album – the follow-up to 2005's Mezmerize and Hypnotize – but the band members "could not really see eye to eye on how to go forward with that", so he decided to instead release this music himself with a solo EP. And it's a record that seemingly has something in common with the band's legendary 2001 album Toxicity…

Read this next: The inside story of System Of A Down's Toxicity

“I always have random rock tracks done at different times and I sit on them,” he tells SPIN. “And then one day the right project or right idea for releasing them will come along. They all have piano or synthesizers, which is a little different than the four-person crew with System, although we had some synths as well. It’s got stuff that’s really heavy, heavy and there’s a funny aspect and then there’s a song about my son.

“It kind of runs the gauntlet on diversity of thematic expression: political, non-political,” Serj continues. “I guess that’s always been me, all over the place. I think I’m gonna call it Elasticity just because I wanted to do it with System and it didn’t happen.

In the meantime, Serj and Mindless Self Indulgence frontman Jimmy Urine recently joined forces as Fuktronic for "the ultimate soundtrack for a one of a kind British gangster film you'll wish existed".