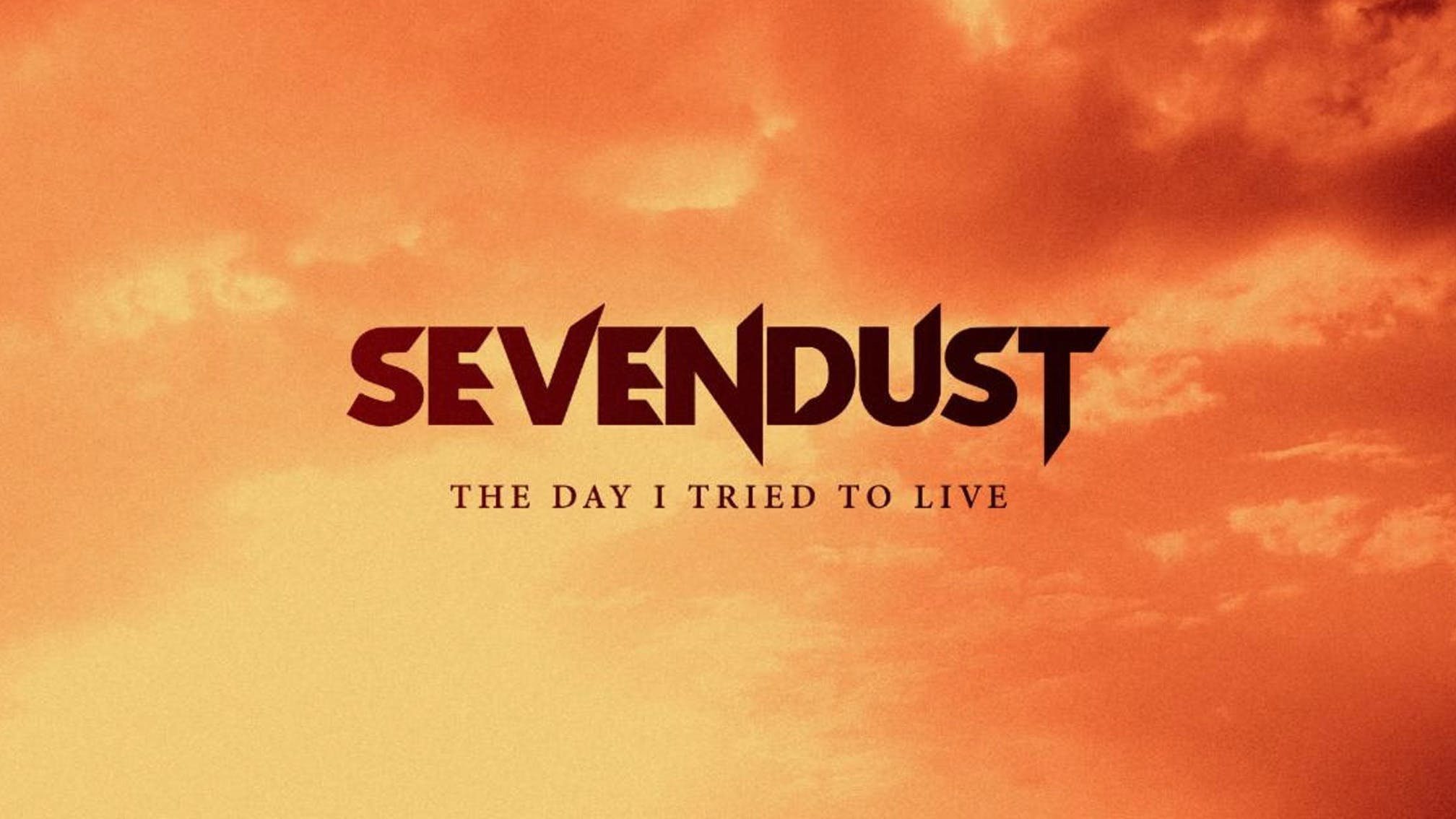 Atlanta alt-metallers Sevendust have shared their first new song since 2018: a cover of Soundgarden's classic The Day I Tried To Live.

“Soundgarden is such an important band to all of us in Sevendust and this love for them goes all the way back to when we were starting,” explains Lajon Witherspoon. “We discussed trying to do one of their songs and our producer [Michael “Elvis” Baskette] suggested The Day I Tried To Live.

“I would have been fine with any of those songs personally,” he continues. “When I first heard it, I thought the lyrics were timeless. The lyrics are about trying to experience new things and change the way you live, and we see examples of that every day with what is happening around the world.

“To have the chance to cover this song and release it is so special to all of us. Thank you, Chris Cornell and Soundgarden.”

The Day I Tried To Live is taken from Soundgarden's fourth album, 1994's Superunknown, and – as Chris told Rolling Stone in the year after its release – is about “trying to step out of being patterned and closed off and reclusive, which I've always had a problem with”.

“It's about attempting to be normal and just go out and be around other people and hang out,” he said. “I have a tendency to sometimes be pretty closed off and not see people for long periods of time and not call anyone. It's actually, in a way, a hopeful song. Especially the lines, 'One more time around / Might do it', which is basically saying, 'I tried today to understand and belong and get along with other people, and I failed, but I'll probably try again tomorrow.'”

Listen to Sevendust's take on Soundgarden's The Day I Tried To Live below: