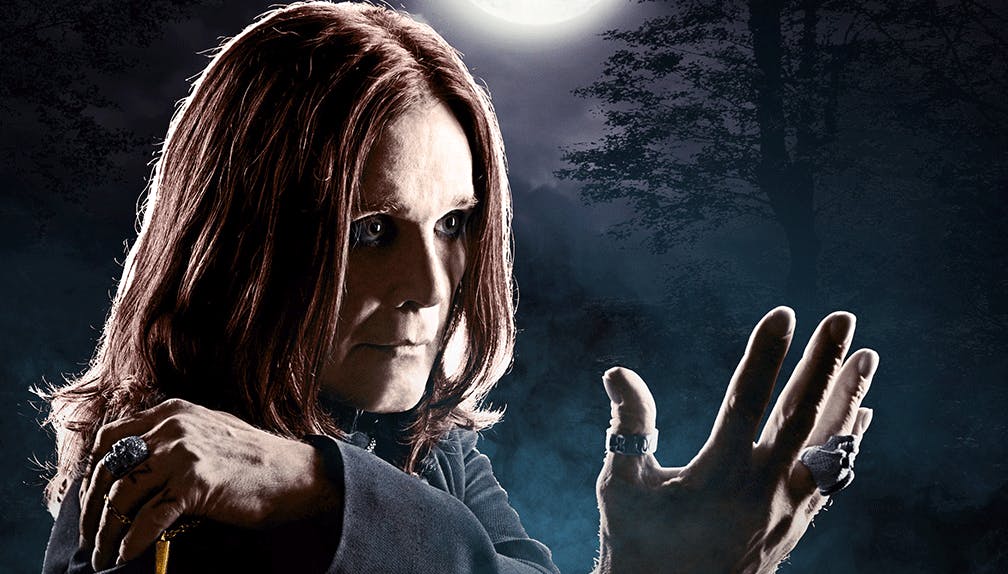 Last week, Ozzy Osbourne was forced to cancel all remaining dates on his 2019 No More Tours II tour due to an injury sustained while recovering from a recent bout of pneumonia.

Now, Ozzy's wife and manager Sharon Osbourne has discussed the true extent of his injuries, in her recent appearance on US TV show The Talk.

"He, at the beginning of the year, had a bad flu that went to bronchitis, that went to pneumonia," said Sharon. "And then when he had the flu, he came out of hospital and he had a bad accident at home.

"He fell. And he fell in the middle of the night. And years ago, previously, he had a motorbike accident, where he was in a coma for days. And what he’d done was, he reinjured his back and neck and shoulders.

"All of the metal rods and everything that were put in his body were dislodged. So we had to cancel his year events. But he’s good, he’s fine, he’s great.”

“Sharon said she passed it on to Ozzy and he was very thankful that I’d been thinking of him and was wishing him better. I really hope he starts feeling better soon… I think the fact we’re all still alive, just about, is pretty impressive," he told us.

After originally rescheduling the UK and European leg for later in the year, but the decision was made to move the whole tour to 2020. Dates are yet to be announced, but Judas Priest have already been confirmed to support on the rescheduled UK/Euro leg.

The new North American dates have already been announced.