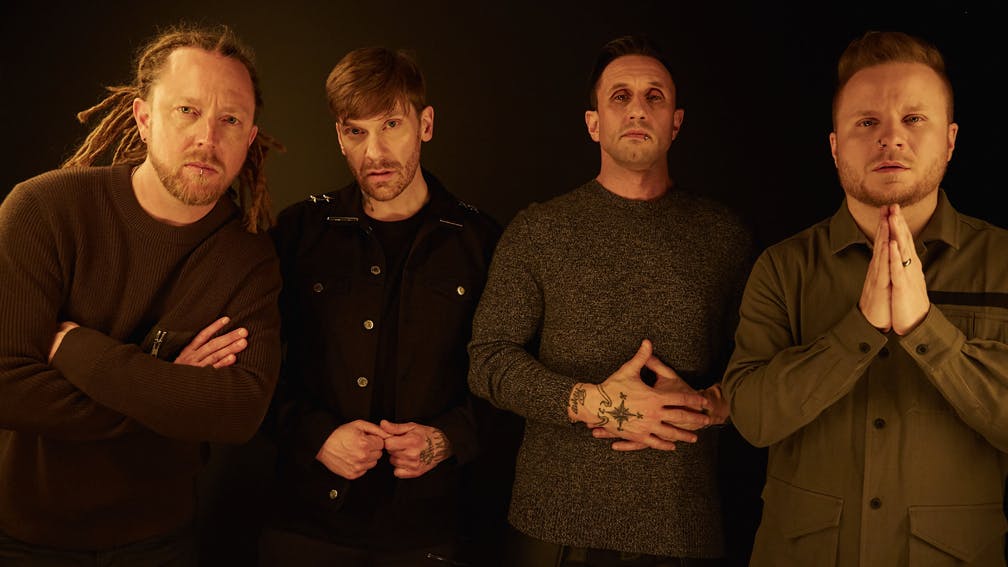 If you're a fan of big, bombastic hard rock, chances are you're into Shinedown, Papa Roach, or Asking Alexandria, if not all three. Well, if you live in the U.S. or Canada, you're in luck, as the three bands have teamed up for a big North American tour to start this September.

The trek kicks off in Virginia and focuses on the northeast part of the U.S., with a surprising number of Canadian dates (at least by North American tour standards) before ending in Idaho. Along for the ride will be Savage After Midnight opening up for the tour.

Jump in the air right as the riff kicks in at one of the following dates:

Discussing his solo album, Asking Alexandria frontman Danny Worsnop said, "Back when music was my primary income source and I was using it to pay the bills, there was an element of me chasing listeners, but as soon as that went away and I started doing other things, I realised that it could be fun again. At this point, if nobody buys this album, I’m going to be okay. I had a blast making the record, I’m going to take it on tour and have a blast playing it – and that’s it.

"I don’t care anymore," he continued. "I’m going to make music for me -- which I always did but still catered to people – but now I don’t have to. I’m very fortunate that there are fans out there who love listening to the things I enjoy making. I appreciate that every single day."