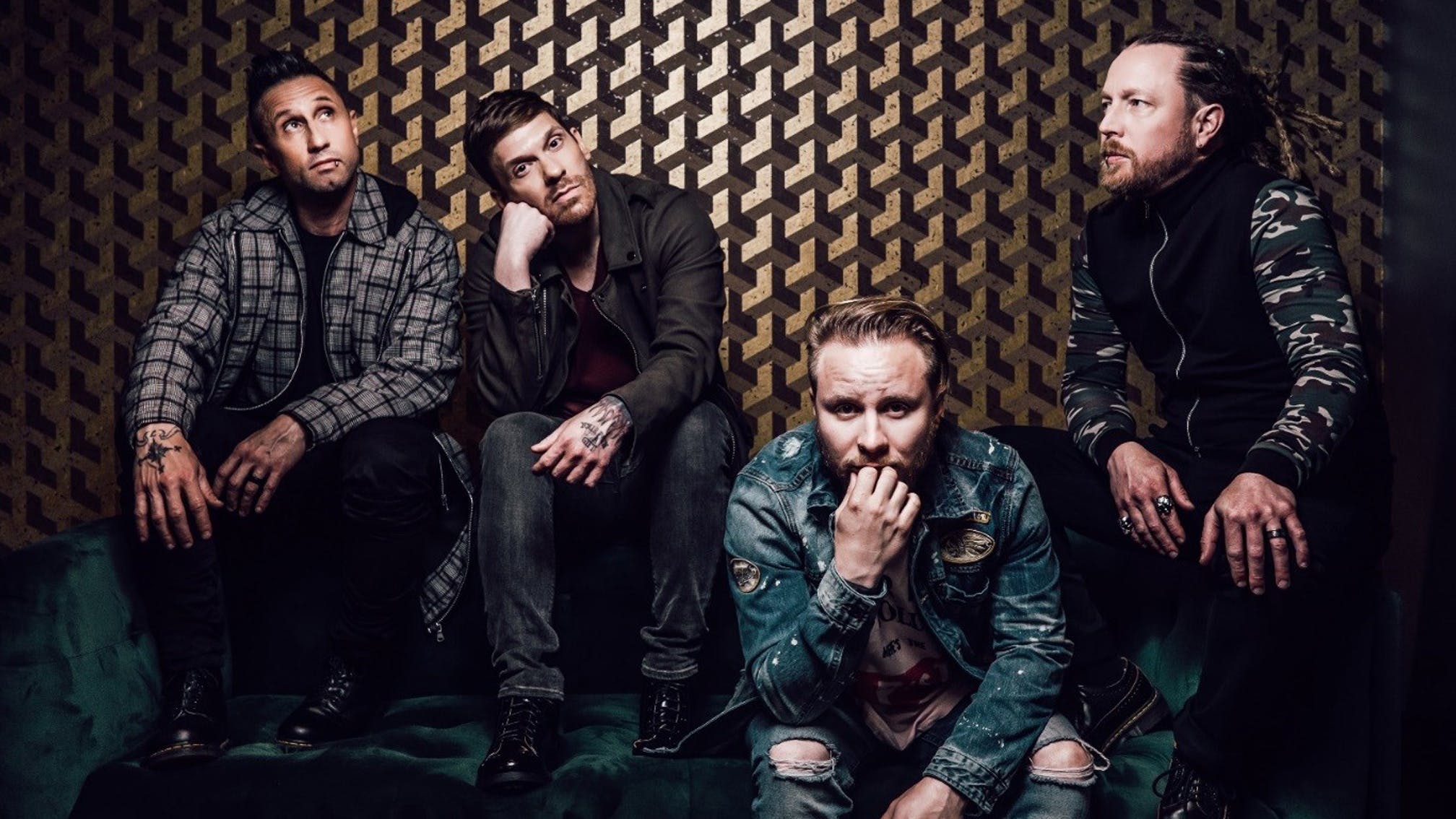 Shinedown have unveiled the lyric video for their optimistic new single Atlas Falls, having already raised over $300,000 for COVID-19 relief with the song as part of a T-shirt bundle.

Atlas Falls – which was written eight years ago during the band's Amaryllis sessions – was originally only available with an exclusive fundraising tee for non-profit humanitarian aid organisation Direct Relief, but is now out in the world for fans to enjoy.

Frontman Brent Smith lifts the lid on the song and Shinedown's charity efforts: “The response to Atlas Falls has been overwhelming, and Barry, Zach, Eric and I cannot say thank you enough to Shinedown Nation and everyone around the world that has supported Direct Relief during the COVID-19 response. The faith, the love, and the showing of humanity has just been incredible. Atlas Falls is a reminder that we are at our best when we need each other, and the only way through this is together.”

Read this next: 10 package tours you probably don't remember

Direct Relief President & CEO Thomas Tighe adds, “Direct Relief is so deeply grateful for the extraordinary commitment of Shinedown Nation to help keep health workers safe as they put themselves at risk to keep all of us safe. This support translates into immediate, practical help, and is such a wonderful example of everyone pulling together and doing whatever we can to protect those who are most vulnerable.”

Pick up your exclusive T-shirt here to keep the money coming in for Direct Relief, and stream Atlas Falls below: