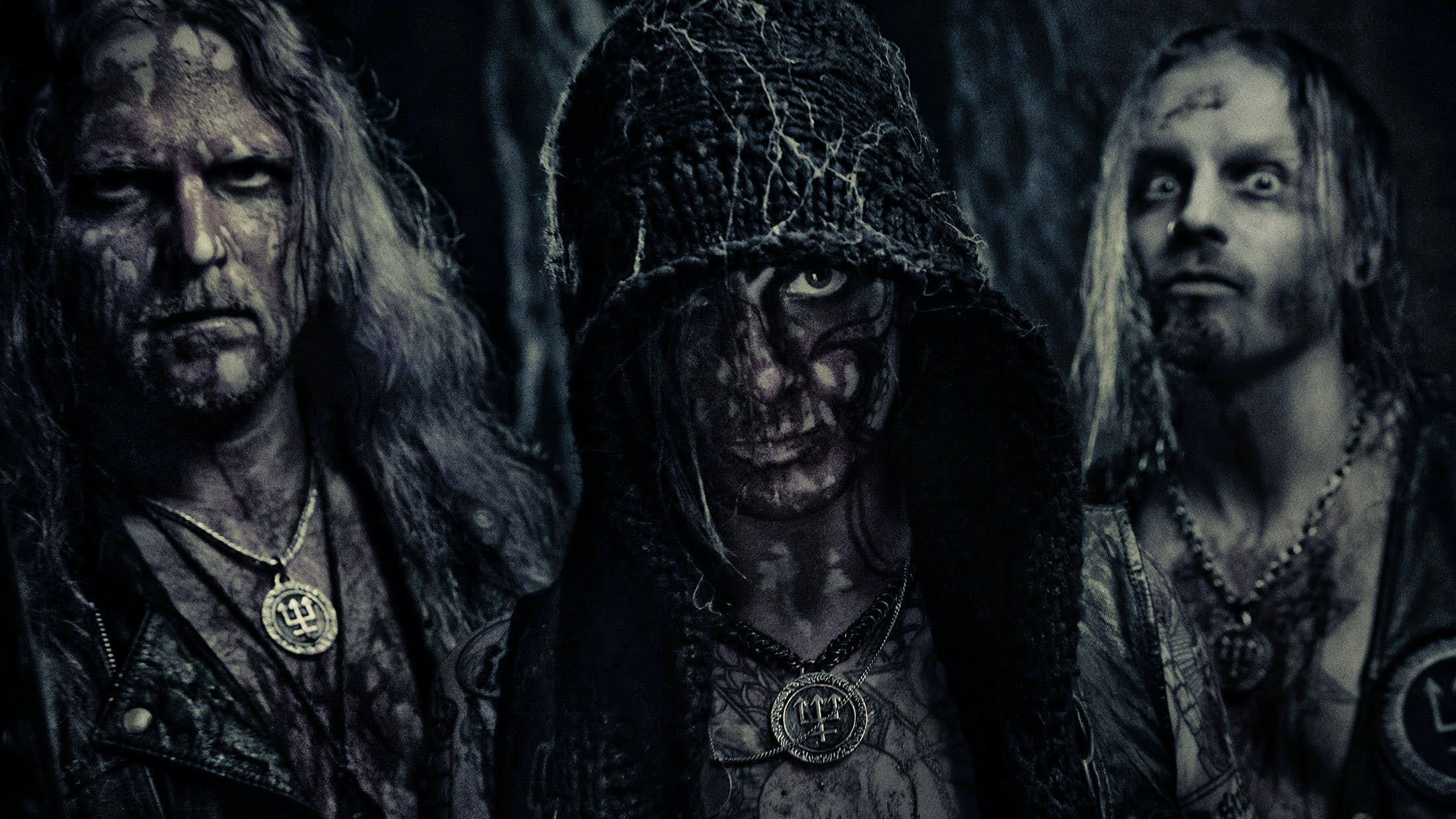 Fans have been left disappointed after Singapore authorities cancelled a Watain show last minute over concerns about the band being Satanists.

The Swedish black metallers' gig was meant to take place today (March 7) at the EBX Live Space, but the Ministry of Home Affairs (MHA) decided it should not go ahead.

“I spent so much money to get here,” one fan from Bandung told Channel NewsAsia. “We are just disappointed, that’s it. [Watain's] music changed my life. I wake up in the morning and I have new spirit for working. It’s like somebody stabbed me in the back.”

Another gig-goer, named Jaarvis Ali, added: "I don't know where people get this idea that the people who listen to heavy metal are aggressive or that we worship Satan.

"Ask anyone in the scene. We are merely cat lovers coming together to enjoy good music, or at least what we believe is good. The worst part of it all is that the guys have been promoting this show for months with approval... this is just plain ridiculous."

The Infocomm Media Development Authority (IMDA) originally had concerns over Watain playing in Singapore, and told the band the show could only go ahead if they removed songs deemed to be religiously offensive from the set list. They also banned them from making references to religion or using religious symbols onstage.

But then the MHA decided it should be cancelled completely.

"MHA has expressed serious concerns about the concert, given the band's history of denigrating religions and promoting violence, which has potential to cause enmity and disrupt Singapore's social harmony," read a statement put out by the IMDA.

"Watain is known for its Satanist views and some of their previous controversial performances involved animal carcasses and throwing pig's blood on its audience. The band also espouses anti-Christian views and advocates Satanism through their songs and endorses violence.

"MHA has therefore asked IMDA to consider cancelling the concert for reasons of public order, and IMDA has agreed."

It reportedly cost between $11,000 and $14,700 USD to bring Watain over to Singapore for the show, according to one of the organisers.

"Everything was fine, we followed the rules and protocol," he told the news channel. "We had everything solid and because certain things happened, it was canceled."

The authorities' concerns came after a Change.org petition titled 'Ban Satanic Music Groups Watain And Soilwork Performing In Singapore' was launched, and received over 17,000 signatures.

"These heavy metal bands do not represent the culture which we want in our youths," read the campaign. "Their subliminal messages in their songs include death and suicide.

“Sign this petition to get our lawmakers to ban these bands from performing in Singapore.”

It's not yet known if Soilwork's upcoming gig at the same venue (but in October) will go ahead.

Sucks to be a metal fan in Singapore right now :(