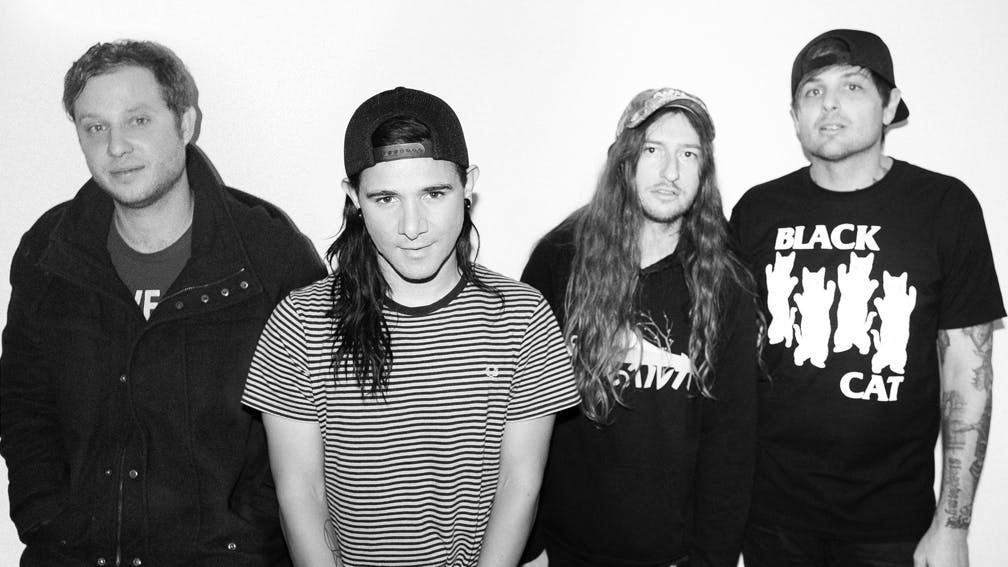 Calling all emos! From First To Last have just announced a show in New Orleans.

Twitter is flooded with the news that the classic lineup is back together, including Sonny 'Skrillex' Moore on vocals.

Drummer Derek Bloom tweeted "We are playing a show. If you’re in NOLA come party with me Matt Travis and Sonny" while the official From First To Last account posted "YOU WILL BE SHOCKED AT WHAT WE PLAY."

No word yet on if this is the start of something bigger, but venue The Republic (where the gig is taking place) tweeted that it's a "a once in a lifetime" show for their BUKU Late festival.

The show is scheduled to take place on March 22, with tickets going on sale February 15 at 12pm CST.

From First To Last played one LA show in 2017, but haven't been an active touring band since their hiatus in 2010.

From First To Last released new track Surrender in July last year. Could this show lead to more music?