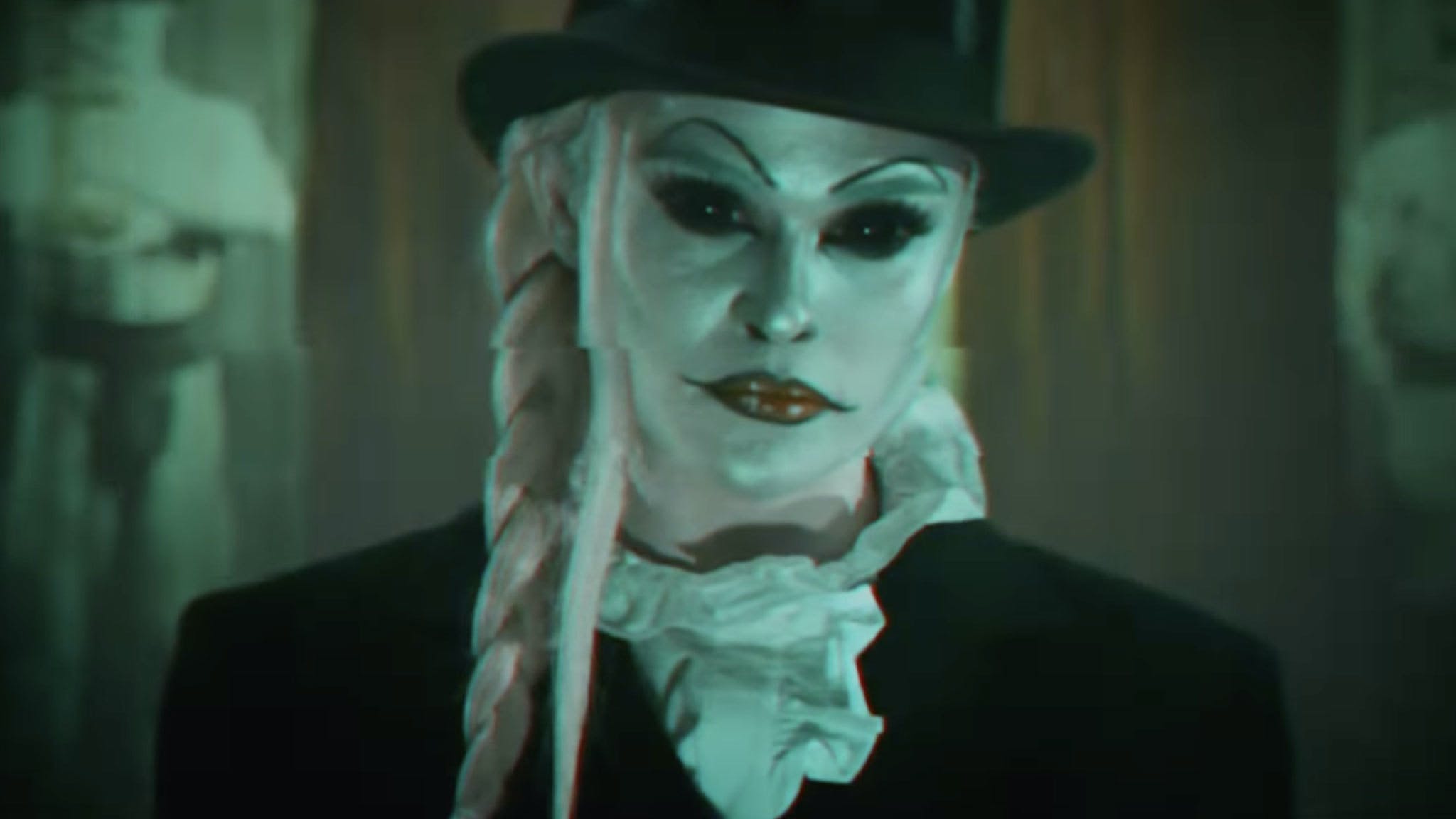 True crime-inspired duo SKYND have shared another new single – this time inspired by one of the most notorious serial killers in American history, ‘Killer Clown’ John Wayne Gacy.

Says vocalist Skynd of the inspiration behind the band’s new track: “The John Wayne Gacy case has been following me all my life. The level of arrogance he had, and how he spoke about his victims – ‘I killed 33, you're only going to kill me once.’ That arrogance is something that stuck with me through today. He also had this twisted rationale for his murders, where he’d project his disgust on his rape victims and ‘what they made him do’, ‘and that they deserved to die’.

“It's not like Gacy never drew attention from the authorities,” she adds. “A teenage boy told the Chicago police that Gacy picked him up from a bus station and tried to rape him. The charges were dropped when the boy failed to show up – which is logical to me, as he was afraid – to testify in court and the incident seemingly escaped notice from the Iowa Parole Board. If someone would have looked closely, they could have prevented all the murders.”

Like Rammstein’s Mein Teil, true crime-inspired duo SKYND take a look at the story of The Rotenburg Cannibal, Armin Meiwes, in their new single of the same name.

True crime-inspired duo SKYND have released a new single and video, Chris Watts, having been struck by the “brutal story” of the 2018 Watts family murders…

SKYND: Why we wrote a song about Elisa Lam

SKYND were writing about Elisa Lam long before Netflix came along, but why?