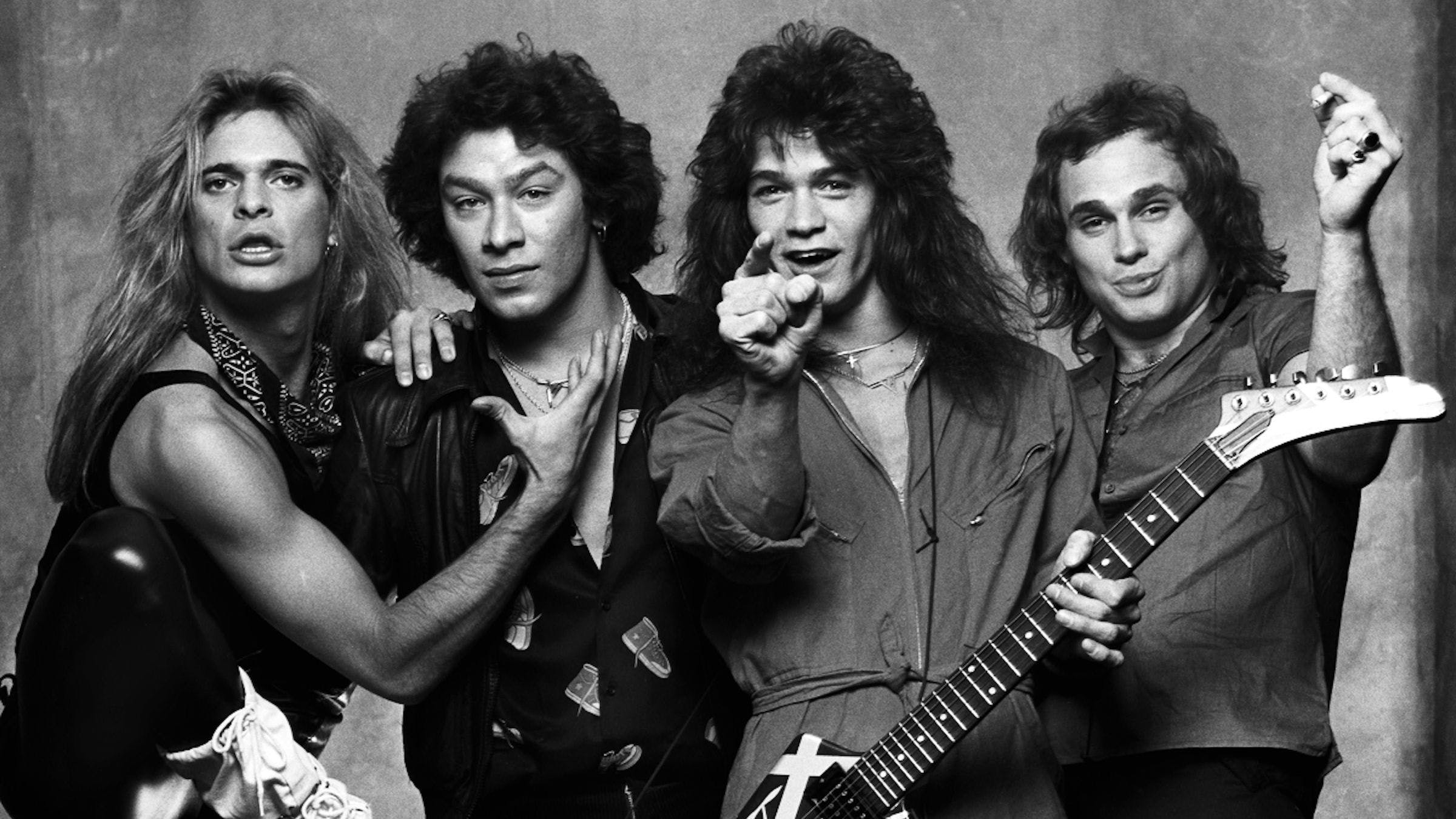 The trio of rock titans had plenty to say about Van Halen's legendary six-stringer – who passed away on October 6 after a long battle with cancer – with Guns N' Roses man Slash calling Eddie a "tremendously gifted musician".

"His style and his sound were completely unique to him," he continued. "He had a massive impact on guitar playing. I don’t think there’s anybody who’s picked up guitar since 1978 that hasn’t been touched in some way by Eddie Van Halen’s influence."

Metallica's Kirk Hammett agreed wholeheartedly: "Eddie Van Halen was amazing," he said. "Not since Jimi Hendrix had there been a guitar player that had so much impact and was so inspiring to me. He just explored the most simplest thing: a harmonic on a string and brought it into this realm of technique that no one even thought was possible. He was from a different planet."

Rage Against The Machine's Tom Morello, meanwhile, was perhaps the most complimentary of all, calling Eddie "the Mozart of our generation".

"He had the kind of talent that maybe comes around once a century," he praised. "Eddie Van Halen inspired me to practice 20,000 hours to try to get within 100 miles of his inspired mastery of the guitar."

Watch the full tribute below: