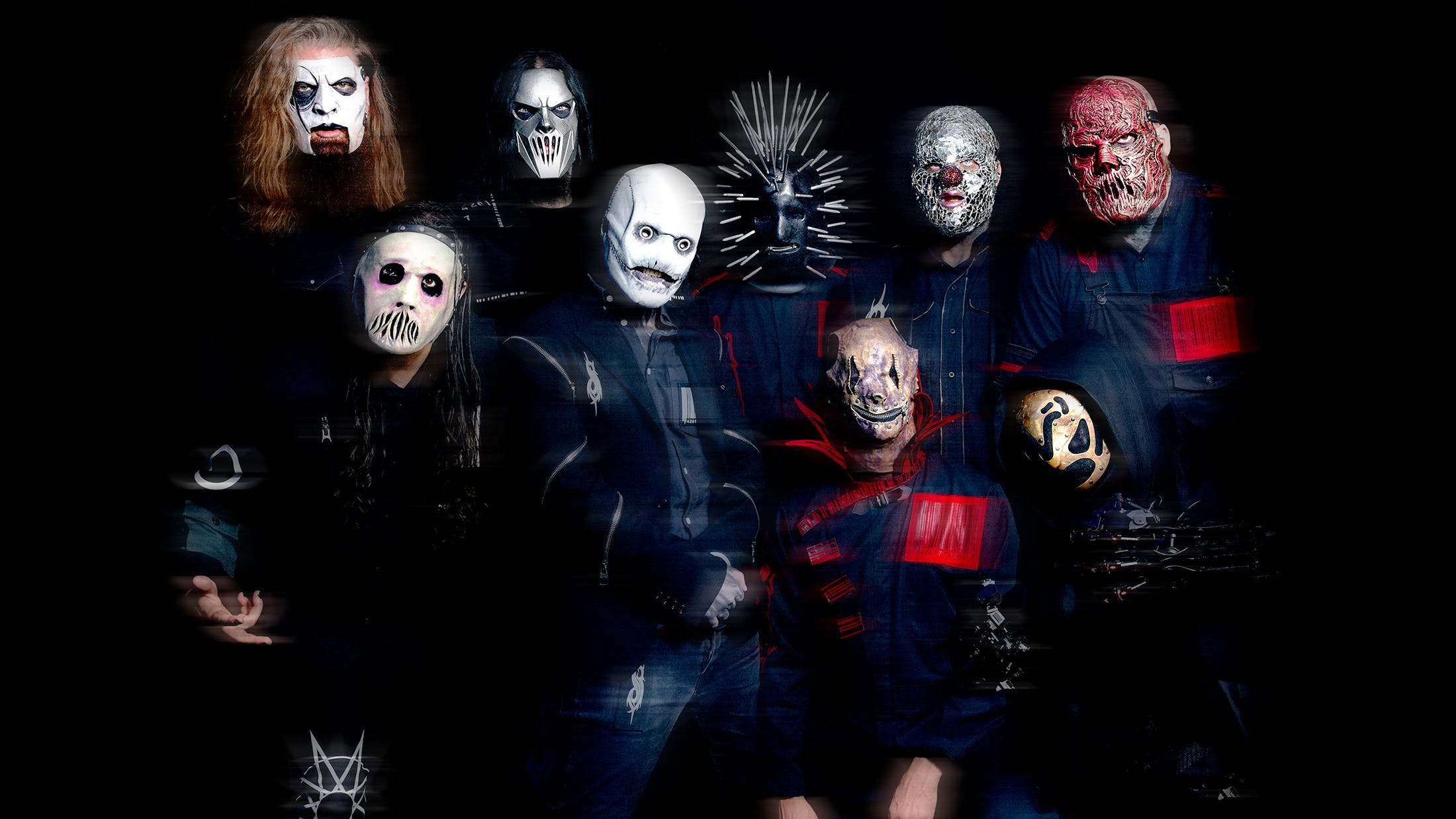 Slipknot and Korn have been announced as the two headliners for Knotfest Japan.

Taking place on April 1 and 2 at the Makuhari Messe International Exhibition Hall, the two American metal icons will be joined by Japanese heavies Maximum The Hormone (of which Corey Taylor's son Griffin is a fan) and Man With A Mission.

More acts are due to be announced across both days.

Knotfest Japan was originally scheduled to take place in March 2020 but was postponed due to the COVID pandemic, and has since been slated for January 2021 and February 2022, but now the travelling Slipknot Roadshow is finally making its way across the Pacific.

Slipknot will make also their return to the UK next summer, headlining the Sunday of Download Festival alongside Bring Me The Horizon and two Metallica sets. Get your tickets now.