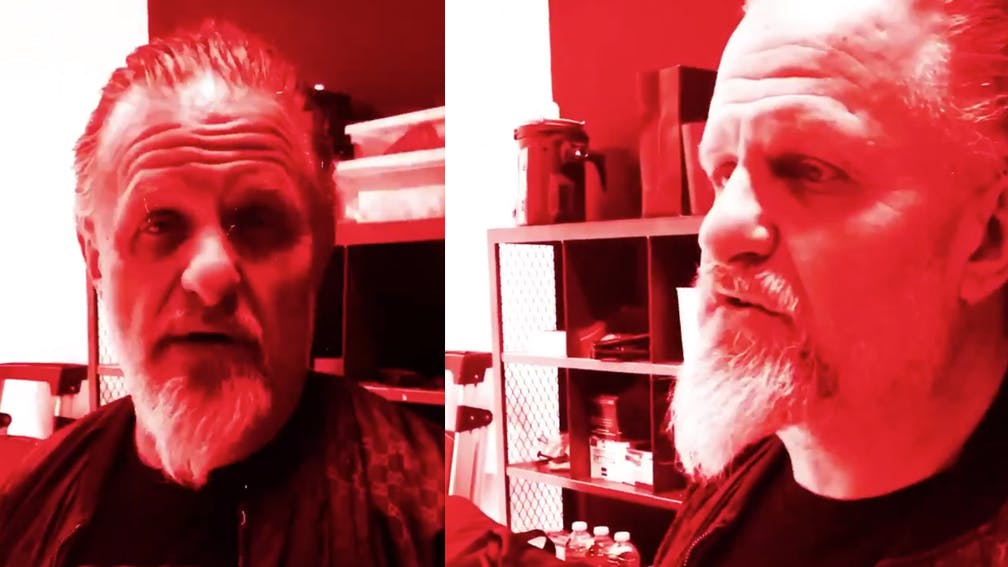 Slipknot have just begun working on the video for Nero Forte, the fifth song on the band’s phenomenal We Are Not Your Kind, which they released earlier this year.

It’s only the first day of shooting, but the band are promising something different – whatever that means, exactly. The Iowa metallers posted a video to Twitter – which you can watch below – that featured Shawn ‘Clown’ Crahan.

“We’re getting ready for our video Nero Forte,” he said in the behind-the-scenes video. “We’ve grabbed an MGM spot where they have a sound stage. Usually in Slipknot, things get crazy quickly and we start losing time because of space.

“We’ve brought the space in a lot tighter, and I think this is going to work. Now we can paint, everyone that’s involved can paint – everyone can put their two cents in and really get in here and make something special.”

READ THIS: Remembering Knotfest 2014: The most important show of Slipknot's life

“To all the Slipknot fans, this is going to be an amazing time,” he continued. “Thanks for being here. We’re trying something new. Welcome to Nero Forte – the dark force.”

Clown, a founding member of the group, has directed videos for the ’Knot before and also announced that he’d be editing this one. In addition, the band also posted the following very short, sped up teaser video to Twitter.

We Are Not Your Kind was released on August 9 this year and hit the number one spot in 11 countries, including the UK and U.S. – making it the band’s third record to hit the top spot in the States and their first in the UK since 2001’s Iowa. And rightly so.

READ THIS: This Slipknot/Spice Girls mash-up is uncomfortably awesome