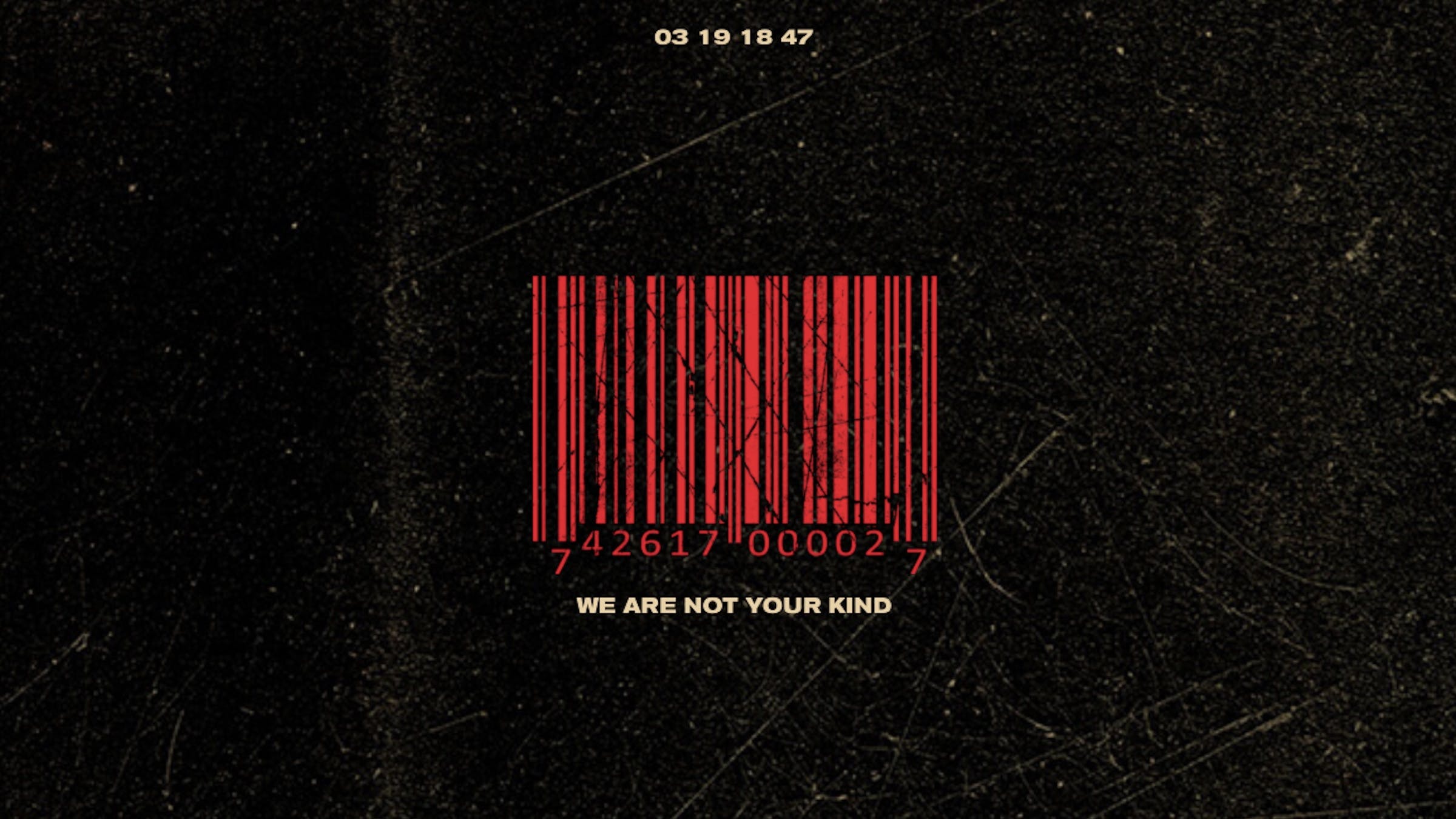 Since the release of their new single All Out Life last Halloween, Slipknot have had us salivating with curiosity as to what their new album will entail. We've engaged in more baseless speculation and wishful thinking than a UFO conspiracy theorist. Now, the band have released a new nugget of teaser info in the form of a new website – WeAreNotYourKind.com, named after a lyric from All Out Life.

The site includes Slipknot's traditional barcode, as well as a countdown leading to a date this summer. When visited via a browser, the site tells the user to visit it via your mobile device. Doing that and sharing one's location gives the user a compass and a latitude and longitude designation.

From Kerrang!'s U.S. offices, the site gives us coordinates for Jones Beach – where, ostensibly, the band will play a show.

When Slipknot will announce further information regarding their tour and album is anybody's guess. For now, find out your own coordinates, and listen to All Out Life below:

we are not your kindteaserwebsiteSlipknot