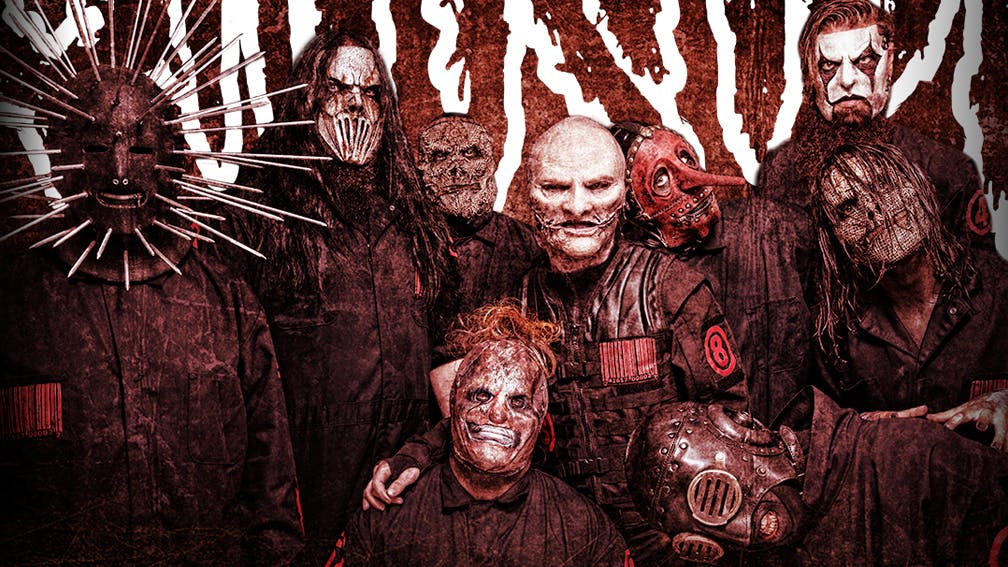 Posting a statement on their official website, Slipknot have said:

"Slipknot’s focus is on making album #6, and our upcoming shows around the world, our best ever. Chris knows why he is no longer a part of Slipknot. We are disappointed that he chose to point fingers and manufacture claims, rather than doing what was necessary to continue to be a part of Slipknot. We would have preferred he not take the path that he has, but evolution in all things is a necessary part of this life.

The news comes shortly after the band announced a full North American tour and shows supporting Metallica in Australia later this year.

We'll keep you up to date on the Chris Fehn story as it continues.

Slipknot's as-yet-untitled sixth album is due for release on August 9.

Clown recently told Kerrang! that the new record is like discovering Slipknot all over again.

“I’m not a fan of the sound quality of our first album, because there’s a noise in my head. I’m not speaking for anybody else here, and I’m not trying to take anything away, so, please, don’t fuck up my words here! The bottom line is, for me, there’s a noise in my head that’s constantly going as I grow old. When I started the band, I was 26 years old, okay? I’m going to be 50 in September, and the noise changes. So this album is like… not being given another chance, because we don’t need a chance. We’re here. But this album is like discovering us all over again as older human beings. You got a certain sort of war in ’98, and now you’re going to get another war in 2019."

Slipknot are also headlining this year's Download festival on June 15. Get your tickets now.