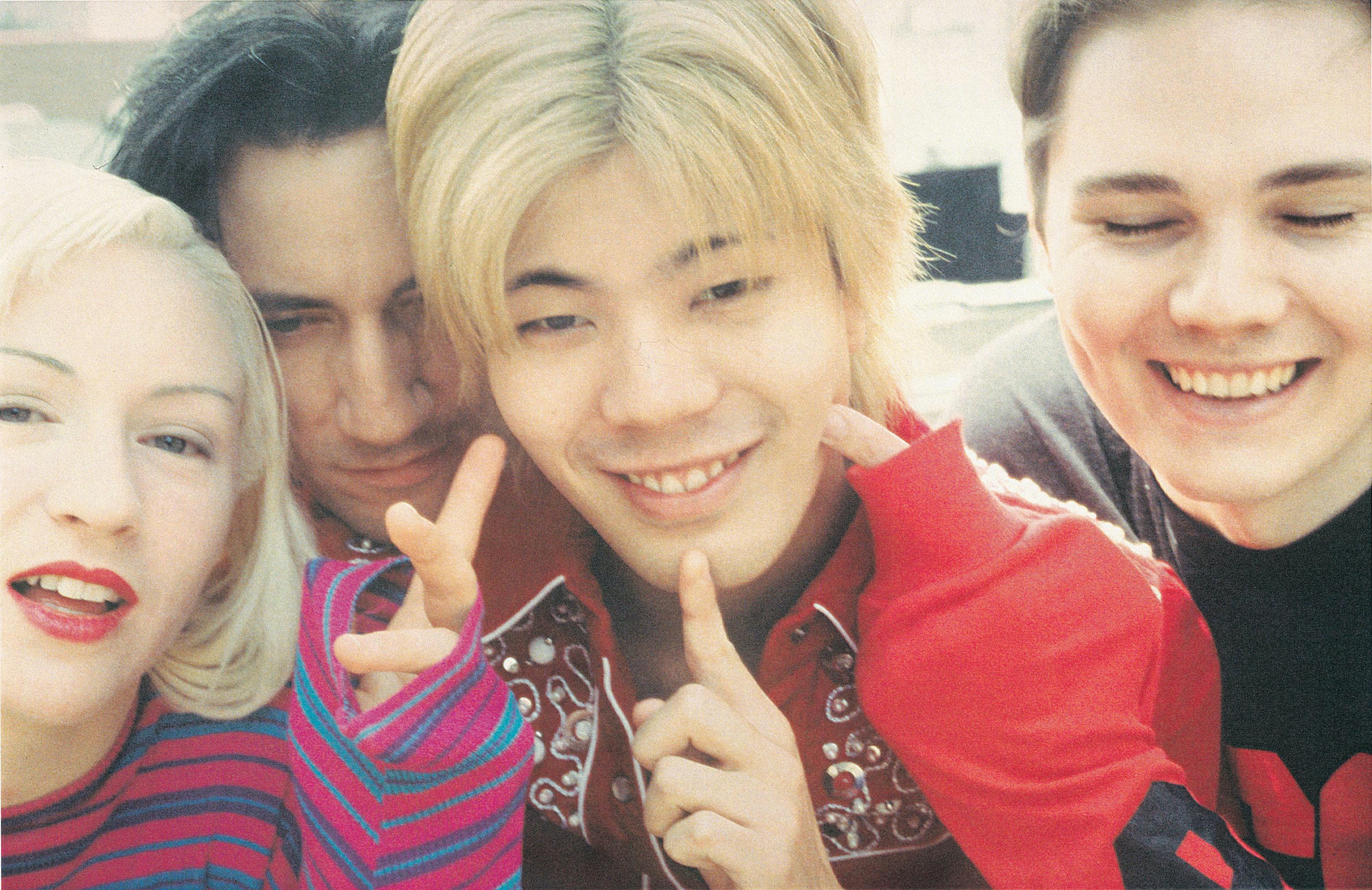 Of all the broken up bands in the world, we never expected to see the Smashing Pumpkins posting gleeful teasers on their respective Instagrams of a reunion album in the works. Billy Corgan by his own admission a tricky customer back in the '90s, and things famously ended rather badly with the original line-up.

Lucky for us, time can heal old wounds. And about two weeks ago, Corgan posted a pic of himself in a Los Angeles recording studio with drummer Jimmy Chamberlin and original guitarist James Iha.

That was pretty exciting as it stood, but a couple of days ago Corgan posted an old photo of himself with a long caption about the curated nature of social media, and buried in that was a casual reference to being in the studio with Rick Rubin.

I've had a crazy life. Good crazy, but crazy nonetheless. For example. I saw this picture of myself the other day. Besides having a generally good idea of when it was taken (1993 or 1994) I don't remember actually taking the photo, nor do I remember countless others like it between the years 1991-2004. Now, perhaps that says something about my inability or desire to remember, but I'd argue it's an unfortunate result of the blur of those years. Which leads me to this time, or this moment, where like so many, I share a window (curated as it is) into my crazy life. As an example, we are currently in the studio with Rick Rubin. But unless I show you a picture of Rick sitting Buddha-like at a mixing desk, you probably wouldn't know that. Or when I, in a very naive way, post a shot with a needle in my arm and ramble on about making peace with God and time left on dear 'ol Earth, it sent some signal to friends and associates alike that I was sick or wanted other's sympathy. (As fact, it was an IV full of vitamins and homeopathy to assist in getting over this vicious flu). So yes, was sick, and no, not serious in any way nor would I share such info here because this window I'd prefer to be one where you see the sunlight streaming through. The only addendum to that is when I saw how others were reacting to their perception of my misguided and poorly worded message, I chose not to react in kind; in essence I let the shadows cast be whatever you-they-them want to believe. Because we live now in a world where perception often outweighs reality, and that's fine. So to that, here's a new pic I just took of me with my sandy-brown, curly hair flowing in the studio breeze. Lots of love, WPC #wpc

Jimmy Chamberlain's been posting too:

"My apologies to all of the Smashing Pumpkins fans out there who are excited about this oncoming reunion tour of the original members of the band," she says. "I know this is a huge disappointment for me, as well, but it's not going to happen [with me]." Wretzky adds that she "only just found [out] yesterday that the band has decided to go with a different bass player."

Get this in your ears:

Billy Corgan: "I Was So Worried About Writing Great Songs That I Literally Couldn’t Just Be Myself…"

The Smashing Pumpkins' Billy Corgan on his personal growth from the band's early days through to now.