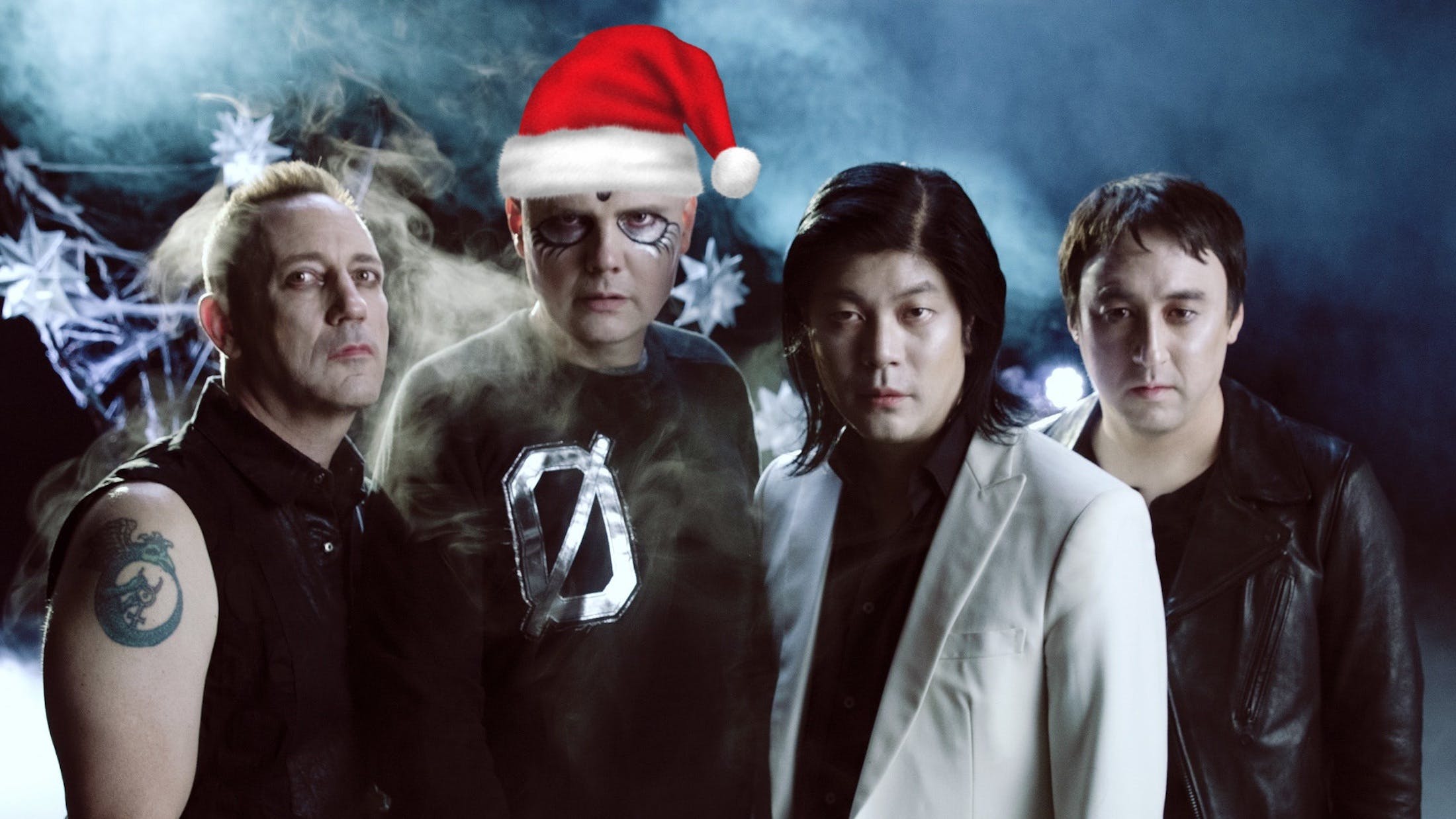 Smashing Pumpkins' new album Shiny and Oh So Bright, Vol. 1 / LP: No Past. No Future. No Sun has been on the shelves for barely two minutes, but it seems that Billy Corgan is hatching a plan to create something with a festive flavour once their tour is over.

In an interview with USA Today, the Pumpkins frontman says there are plans afoot to record another album.

"Once we get off tour, I’m either going to be doing some writing in LA with some friends or going back to Chicago to start writing new Smashing Pumpkins," says Corgan. "I also have an inkling to try and get us to do a Christmas record one day, so I might try to use the Christmas spirit to put the record together in concept, even if we're not ready to record it.

"It would be a mixture," when asked if it would compromise solely of covers or original material. "I have released two Christmas songs, and I was thinking it would be nice to re-record those in the context of the record we would make. It would be probably lean more acoustic. I would think it's a bit weird (to make) wild Christmas records. Although, I also like Jingle Bell Rock, which is basically 1950s rockabilly. But I don't know. When I think Christmas music, I tend to think something you want to put on and sit around the tree with the kids and not rock out to. I don't see us doing a rocking-out Christmas album."

While Christmas is just over a month away, get into the holiday spirit with this track, taken from the 1997 album A Very Special Christmas Vol. 3.

While you're here, we've ranked Smashing Pumpkins' albums from worst to best so you don't have to.